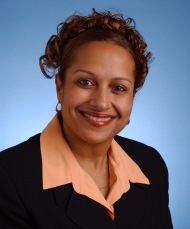 In 2007, Tellechea began working for Director of the Government Employees Department until 2013, when she was assigned to work as a Junior Executive Secretary for Owen Herrnstadt, Chief of Staff to the International President.

In January 2021, she began working for Resident General Vice President Brian Bryant and was assigned to continue in the same capacity in his new role in the Eastern Territory.