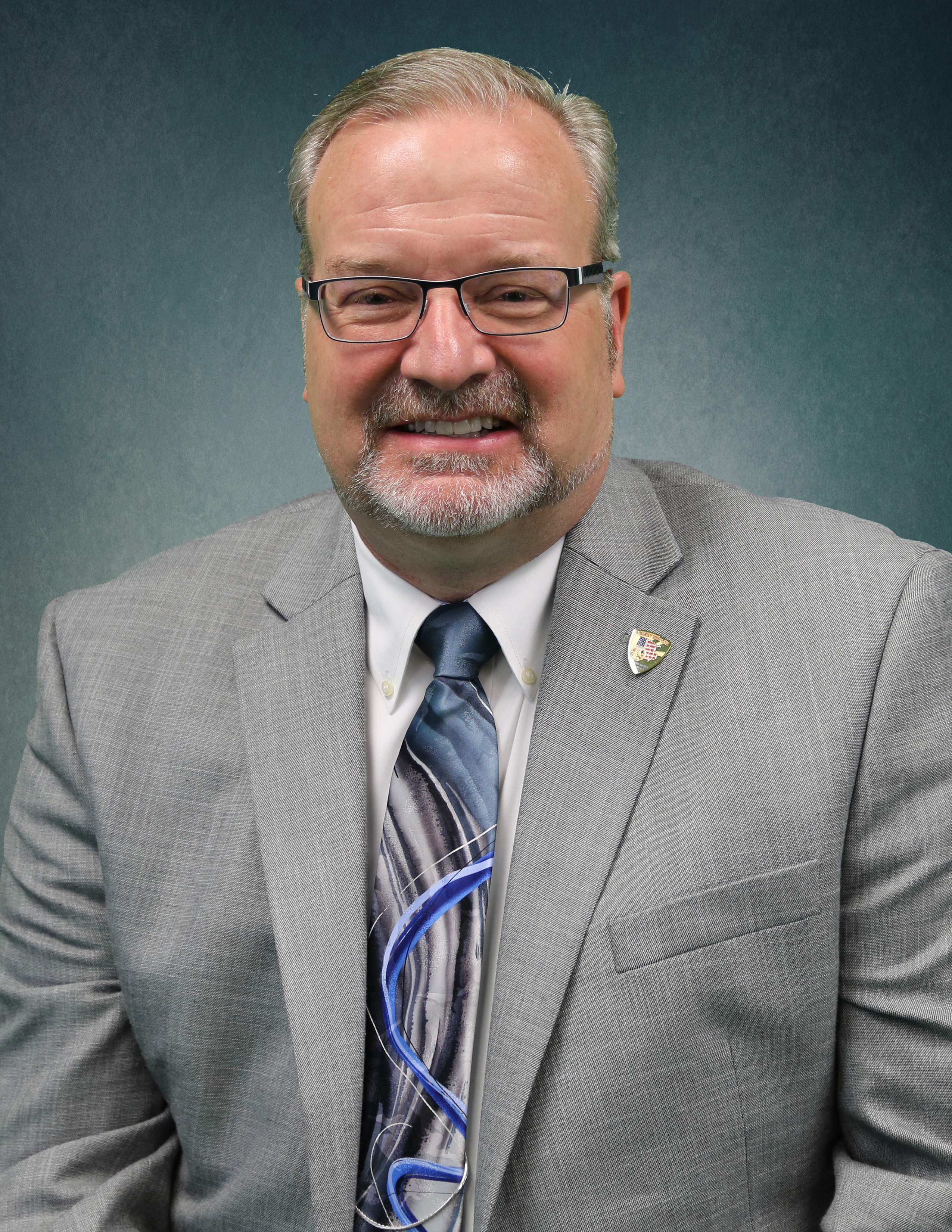 Rick Mickschl is a second generation member of IAM Local Lodge 21. He initiated into the IAM in 1981, while working as a machinist and millwright.

In 2005, Mickschl became Directing Business Representative of District Lodge 66, La Crosse, WI and served in that position until the July 1, 2012.

Mickschl has served 14 years as a Labor Representative on the Workforce Connections Board of Directors of Western Wisconsin and as a Board Member of the Great Rivers United Way.