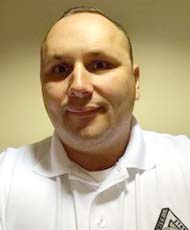 At District Lodge 725 Carrillo served as an Apprentice Organizer, and in 2017 due to his organizing achievements Carrillo earned the “Western Territory’s Top Organizer of the Year Award”. In 2018 Carrillo was hired by General Vice President Gary Allen as an Associate Organizer for the Western Territory.