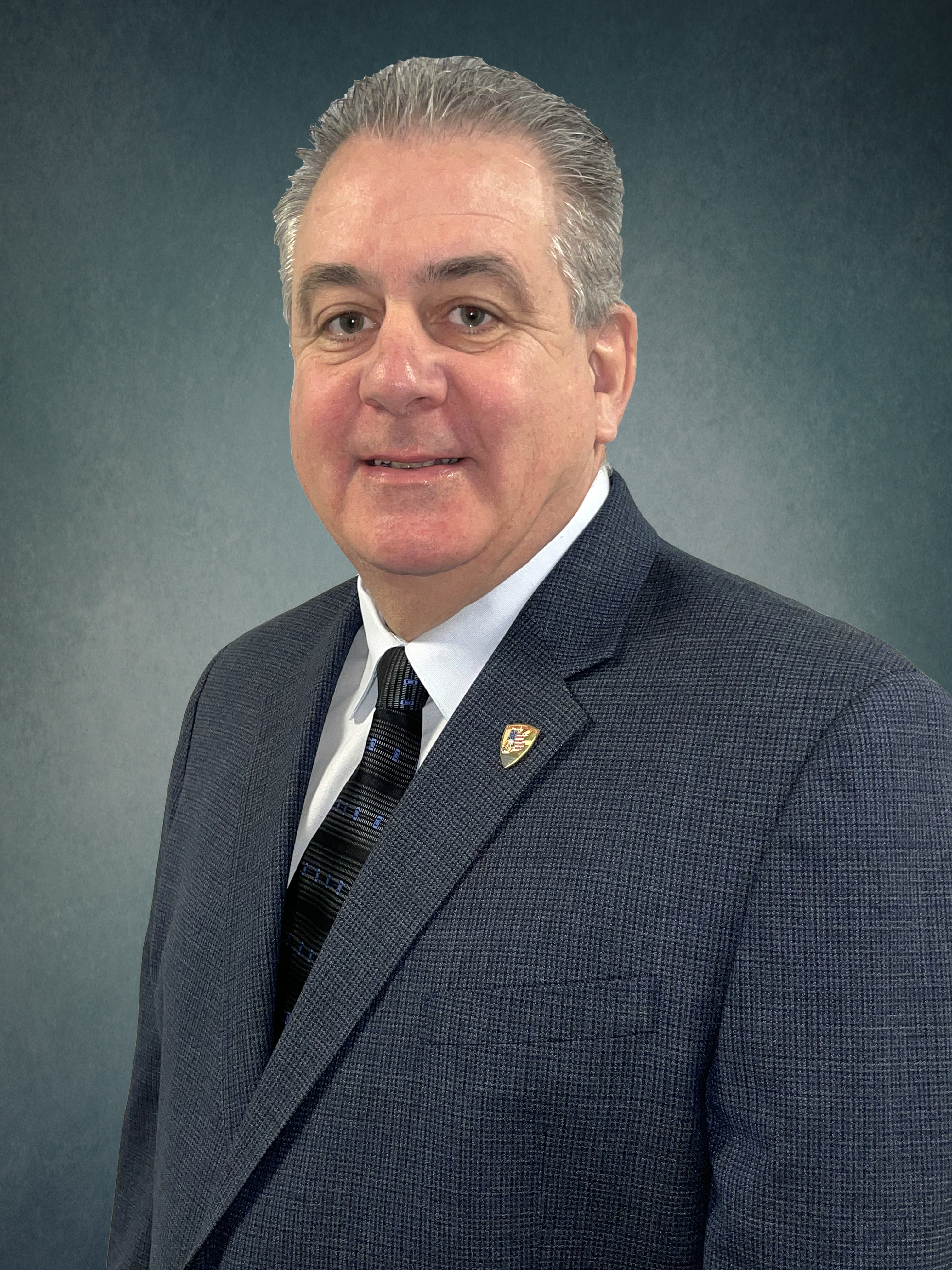 Sam Cicinelli was appointed to the position of Special Assistant to the General Vice President for the Midwest Territory on June 1, 2022.

He initiated into IAM Local Lodge 701 as a Cadillac Technician in 1988, where he served as Shop Steward for 11 years and Vice-President for the lodge for five years. He sat on each of the Standard Automotive Agreement bargaining committees from 1988 to 2000 before accepting a position with the Local. Cicinelli was then appointed as an Organizer for Local Lodge 701 in 2000 and then became a Business Representative in 2001 servicing several industries throughout his tenure there. In 2010 he was selected to serve as Assistant Directing Business Representative and then appointed by the Executive Board to serve as Directing Business Representative in 2012.  He served in that capacity for the next ten years running the nation’s largest mechanics’ local representing over 5,600 workers in the Chicagoland area.

As DBR, Cicinelli led two successful, highly-publicized strikes, which resulted in the near-dismantling of Chicago’s new car dealer association. He has also successfully introduced and shaped from the ground up, managed and expanded one of the IAM’s premiere apprenticeship training programs, the Mechanics’ Local 701 Training Center.

Cicinelli’s experience also includes Chairman and Trustee on the Local 701 Health and Welfare and Pension Funds, Chairman of the Local 701 Apprenticeship Training Fund, and Chairman of the Local 701 401(k) Defined Contribution Plan. He served as a Vice-President on the Illinois State Council of Machinists, Executive Board Member for the Chicago Federation of Labor, a Delegate to the Illinois State AFL-CIO, a Delegate to each of the IAM National Conventions since 1996, and has served in the capacity of Sergeant at Arms and Master Sergeant at Arms at five IAM National Conventions.

He graduated from Oakton Community College and the University of Illinois at Chicago with an Associates Degree in Liberal Arts and Sciences, holds a Bachelor of Arts Degree in Labor Studies from the George Meany Center – National Labor College in Maryland and a Masters of Arts Degree from the University of Baltimore in Legal and Ethical Studies.  He has been an IAM member for 35 years.