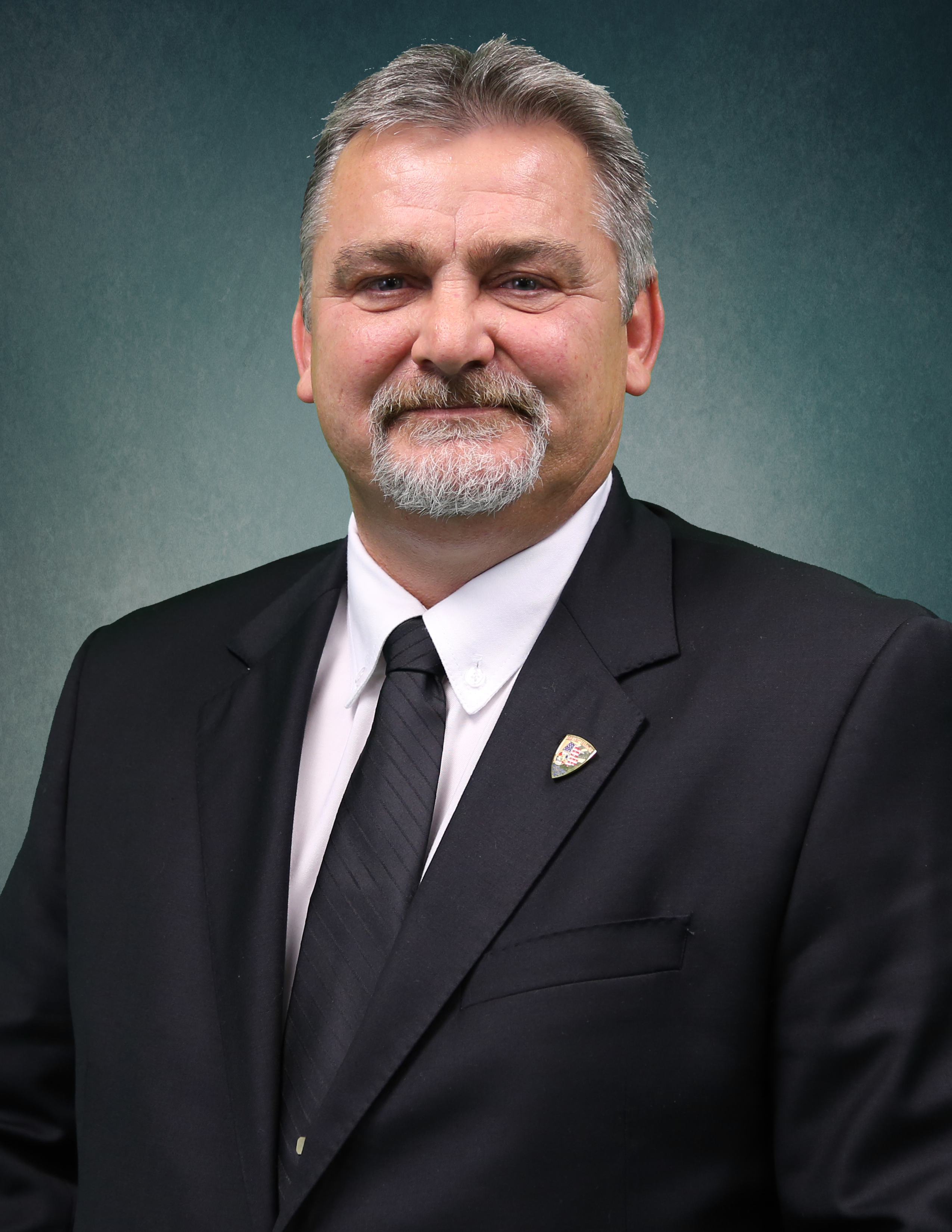 Shannon Stucker was appointed to the position of Grand Lodge Representative for the IAM Midwest Territory effective March 1, 2017.

He previously served as Special Representative, in which he was appointed September 1, 2015.

In 1994 Shannon was elected as an alternate steward on the dawn shift. In 1995 Shannon was elected as a steward on the swing shift and served in that capacity until 2001. In 2003 Shannon took a position on the company’s dawn shift again and soon became one of the dawn shift stewards until 2006 when he acquired a day shift position with the company. In 2007 Shannon was elected to the Local Lodge Shop Committee and a Delegate to District Lodge 5. Shannon remained in these roles until 2009 when he was elected the position of Shop Committee Chairman. Stucker began his career in the Machinists Union in May 1993, as a machinist with Hub City Inc. in Aberdeen, SD. Throughout his 17-year tenure at Hub City, Shannon operated various machine centers such as manual, NC, and CNC lathes and mills.