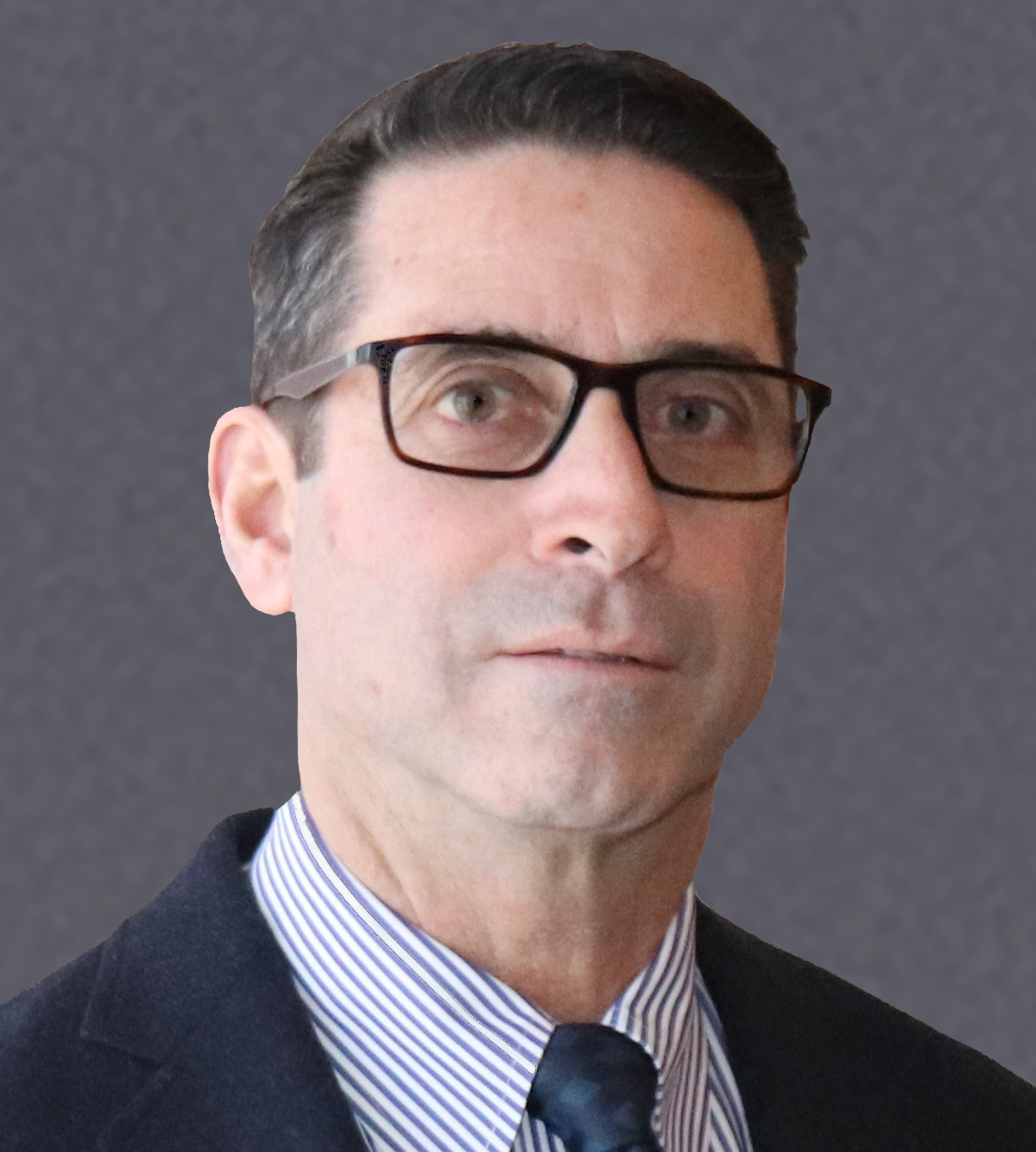 William DeCarlo was elected by the TCU Executive Council to take the position of Vice-President and National Legislative Director effective Jan 1, 2020.