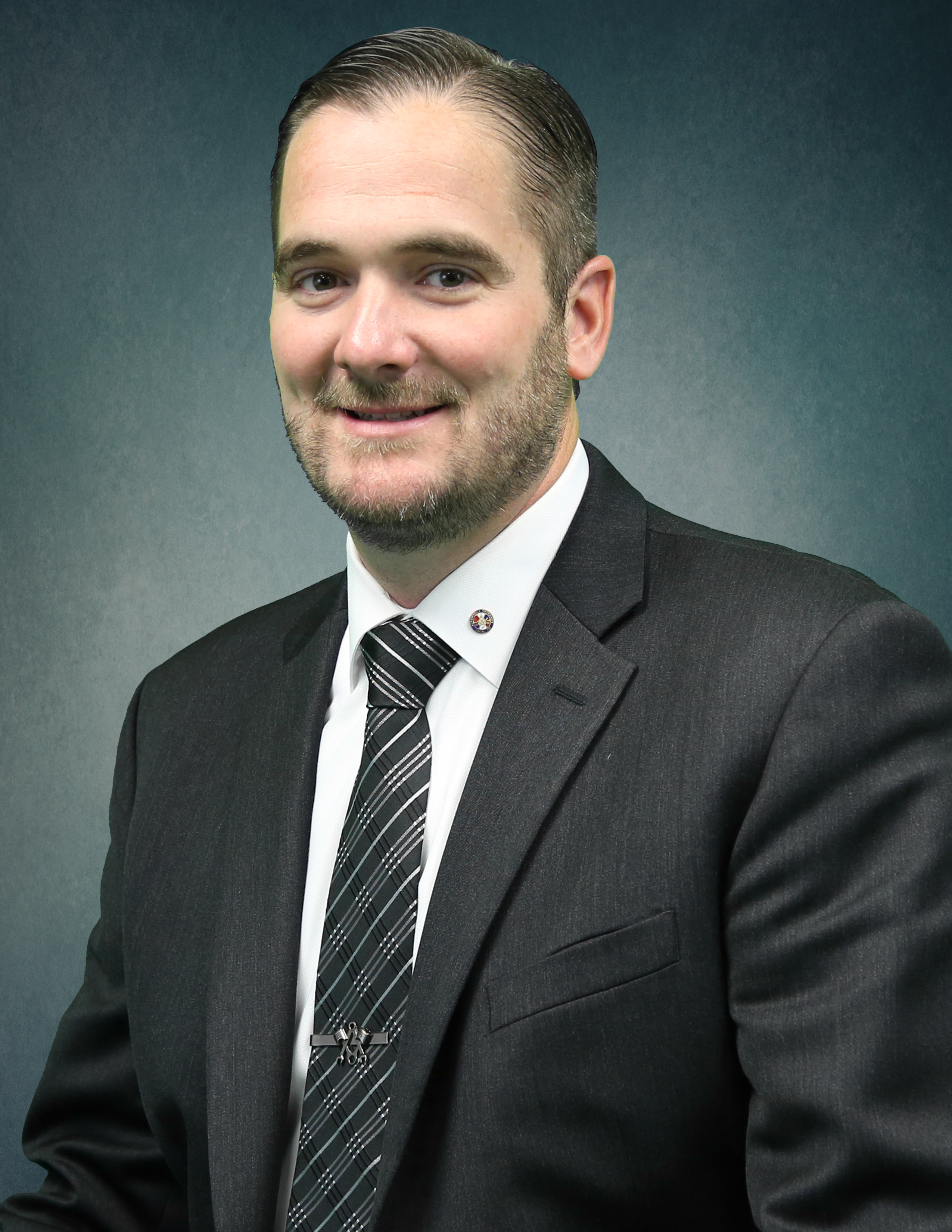 William LePinske was appointed to the position of Midwest Territory Grand Lodge Representative on October 1, 2018.

He previously served as Special Representative, in which he was appointed April 1, 2017.

LePinske initiated into IAM Mechanics Local 701, Carol Stream, IL in 2002 when he helped organize the Joliet Dodge shop where he was working. He served as Shop Steward before being appointed to the position of organizer in 2011, and then to the position of Business Representative in May 2014. LePinske has also served as a delegate to the 2012 and 2016 IAM Grand Lodge Conventions, the Illinois State Council of Machinists and the Chicago Federation of Labor.