If the map does not load fully please click here. Click the “Spanish Version” link in each guide to view its corresponding Spanish Version

The IAM (International Association of Machinists and Aerospace Workers) was formed in Atlanta, Georgia in 1888 and its first Canadian Local Lodge, Local Lodge 103 was formed in 1890 in Stratford, Ontario.

We represent more than 40,000 Canadian workers in air transport and a wide range of manufacturing including aircraft, auto parts, autobuses, aerospace, electronics, light and heavy machinery, tools, and appliances. We are the largest airport security screeners union in Canada. The IAM also represents a growing number of workers in the health care and hospitality sectors as well as office, technical and other white-collar workers.

The total North American membership is 700,000. 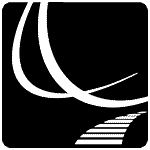 The IAM Transportation Department is located at IAM Headquarters and provides the expertise and special services required by workers in the airline and railroad industries.

The IAM Transportation Department is located at IAM Headquarters and provides the expertise and special services required by IAM members in the airline and railroad industries. 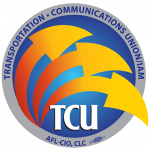 The Transportation Communications Union/IAM represents approximately 46,000 members in the U.S., most employed in the railroad industry. In 2012 TCU affiliated with the IAM.

Together we form a diverse alliance. However different we are as individuals, we share some hopes in common. We want what most people want from life — A good job with good pay and benefits. Respect. Dignity. Peace. Prosperity.  That’s what TCU is all about. Working together through the Union we know we can achieve our common objectives more effectively.  TCU members set the pace and direction of all the Union’s activities. And the Union’s strength will always be in direct proportion to the degree of participation by its members. 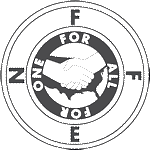 The National Federation of Federal Employees (NFFE) is a national union representing approximately 110,000 blue and white collar government workers across the United States. Ratifying its constitution on September 17, 1917, NFFE was the first union to represent federal employees.

NFFE locals are spread throughout the United States and the world: from Florida to Alaska, Puerto Rico to Hawaii, and most everywhere in between, NFFE fights for the rights of federal employees both home and abroad. Affiliated with the International Association of Machinists and Aerospace Workers (IAMAW) AFL-CIO, NFFE and IAM work together to ensure that America’s civil servants get the respect they have earned.

Our mission is to advance the social and economic welfare and education of federal workers through our continued work in organizing units of federal employees, representing their interests through collective bargaining, lobbying for legislative action, fighting for better working conditions, and promoting labor-management partnerships in agency decision-making. 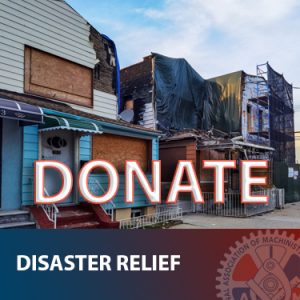 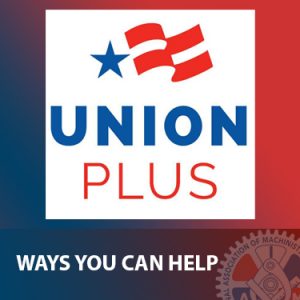 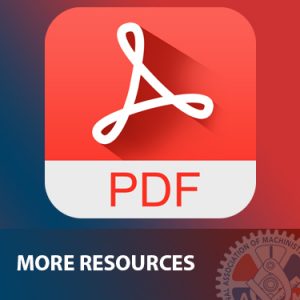 Would you and your co-workers like to enjoy these benefits and become members of the IAM?

It doesn't costs, it pays to belong to the IAM