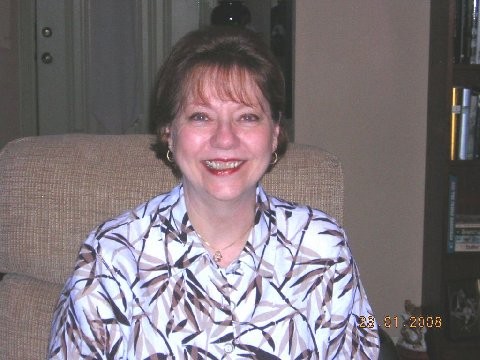 As a member of the IAM, Sister Sheila served a two year term as President of Local Lodge 2339.  She has been part of numerous contract negotiations and grievance processes throughout her career, always doing her best to protect the interests of her union sisters and brothers.  In addition, she has given authoritative testimony before the National Mediation Board, the National Transportation Safety Board and lobbied both houses of Congress regarding issues important to the flight attendant occupation.

This determined attitude is applied to all aspects of Sister Sheila’s life and was instrumental in her fight against breast cancer.  As a breast cancer survivor she’s a strong advocate for awareness and encouraging annual mammograms and monthly self-exams.