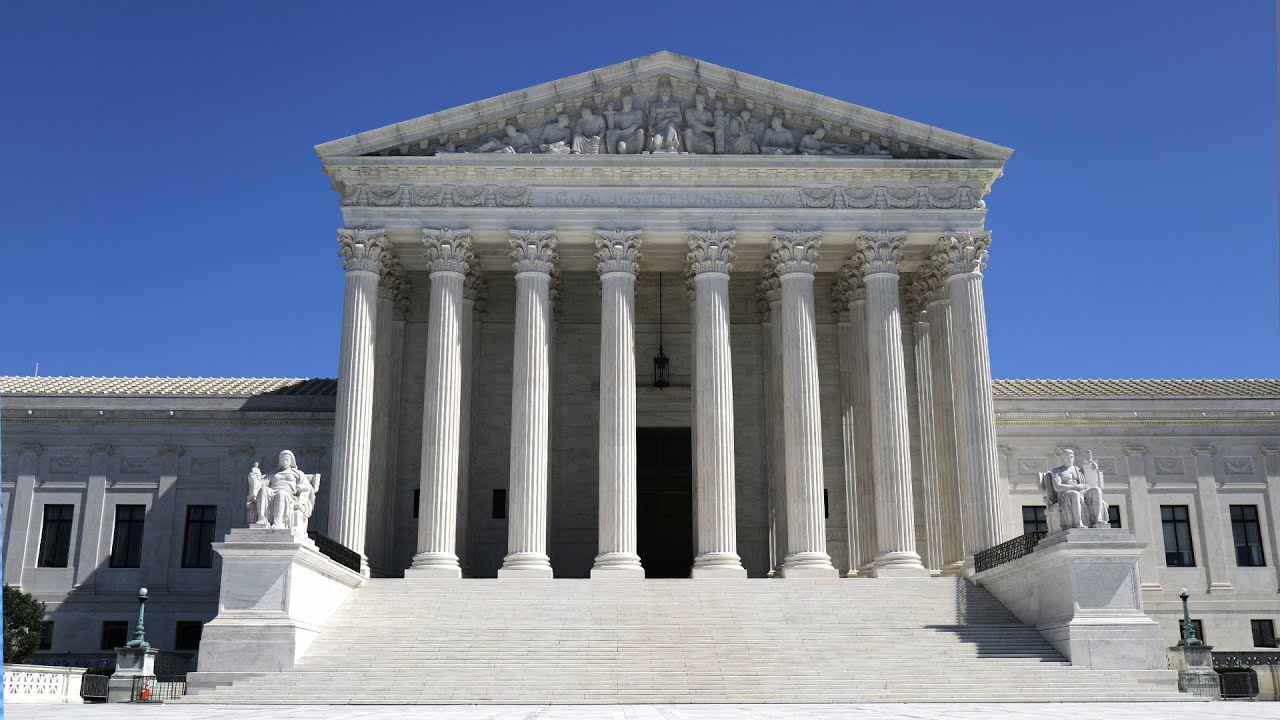 When it comes to who is chosen to fill an open seat on the highest court in the United States, the process isn’t just a matter of picking a well-known judge from the lower courts. It’s a multi-million-dollar industry funded from hard to trace origins.

Most notable is the part where he discusses the anti-worker Janus case and the amount of money being used to fight unions in the highest court in the U.S.

The current nominee to the court, Judge Amy Coney Barrett has an troubling anti-labor past, as highlighted in this IAM video.