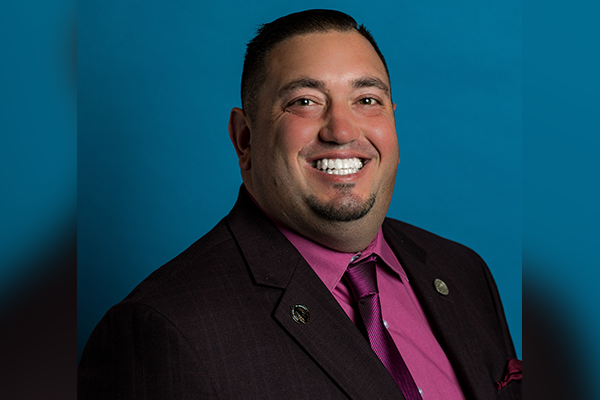 “Chuck has tremendous experience organizing, negotiating and connecting with our membership,” said Martinez. “Our members in the Eastern Territory will be well served by his leadership and dedication in this new role.”

Herod joined the IAM Eastern Territory staff in September 2015 as a Special Representative and progressed to his current position as Grand Lodge Representative. Previously, he was appointed an apprentice organizer in January 2014 after serving as co-chair of the IAM District 65 Organizing Committee in western New York.

Herod initiated into the IAM in 2003 as an operating specialist at the West Valley Demonstration Project. He got involved in the union by serving as a trustee, steward and then chief steward at Local 2401 in West Valley, NY.

“I’m so excited about the future of the Eastern Territory,” said Sullivan. “Myself, Chuck and the Eastern Territory Grand Lodge staff look forward to working with IAM leaders and members across the territory to continue the progress made under General Vice President Bryant.”