Congratulations to the 2016 IAM Scholarship Winners 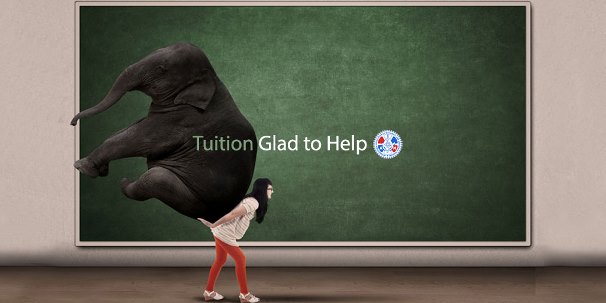 The 2016 IAM Scholarship competition has concluded and the winners have been announced. Click here to view the full list of recipients.

“Congratulations to this year’s IAM Scholarship recipients, and thank you to all who participated in the competition,” said IAM Safety and Health Department Director Jim Reid, whose department administers the popular program. “Thank you to all the IAM locals, districts and other donors who contribute to the IAM Scholarship Fund and make this program possible.”

An impartial committee of educators selected 16 recipients for this year’s awards. The competition is open each year to all active IAM members who wish to further their education and also to their eligible minor dependents entering college.

Kaleo Chan, son of Seattle, WA District 751 member Kevin Chan, was awarded the 2016 Mayfield Scholarship. Kaleo will be attending the University of Washington with plans to major in International Business. The Mayfield Scholarship goes to the recipient who best represents the spirit of volunteerism and service to his or her community, a hallmark of Brother Roman Mayfield, a 55-year member of IAM District 751 and legendary trade unionist who passed away in 2002.

This year’s recipients consist of one member and 15 dependents attending various colleges across the United States and Canada. Two of the scholarship winners will be attending vocational/technical colleges.

The IAM has always placed a high value on education, from funding scholarships for IAM members and their families to advocating for a national investment in skills training. The IAM has awarded scholarships to members and children of members throughout the U.S. and Canada since 1960, when the delegates to the IAM Grand Lodge Convention first established the IAM Scholarship Fund. Donations from IAM Lodges and members make these awards possible.

Applications for the 2017 IAM Scholarship Competition will be made available in September 2016. Announcements will be made in iMail, shared on social media and on goIAM.org.