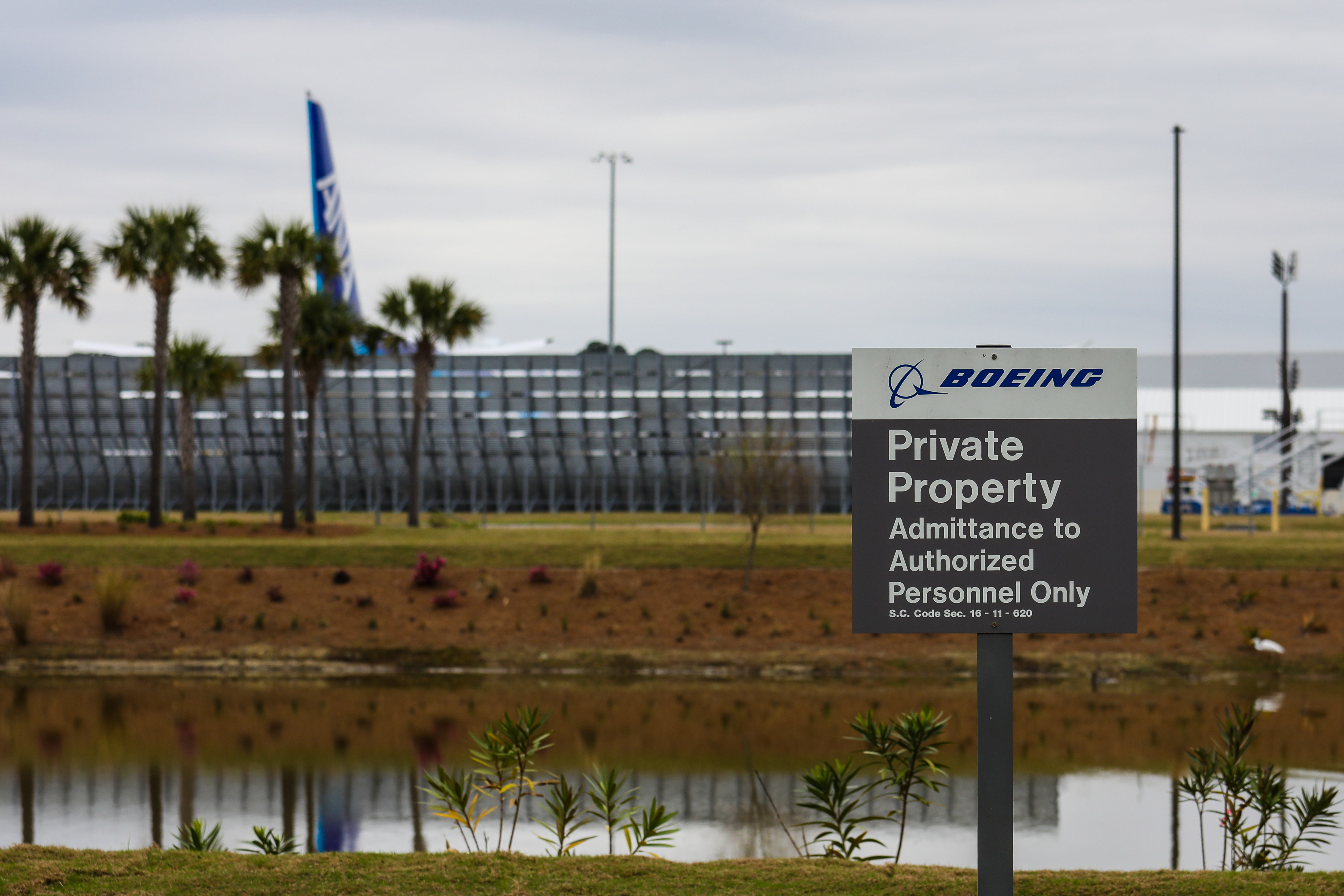 “As policy makers, many of us have already expressed concern in a previous letter about your company’s ongoing refusal to recognize the union in South Carolina, and we write now because we are disappointed to learn that Boeing discharged six union supporters shortly before the holiday season last year,” the letter reads. “We are unsatisfied with the explanations these workers were given from Boeing for their dismissal, as well as the continued refusal to bargain with the IAMAW.”

In May 2018, Boeing flight readiness technicians and inspectors in South Carolina voted to join the IAM. Since then, Boeing has refused to negotiate with the IAM. Since last year’s vote, six people have been terminated for showing their union support.

WATCH: Members of Local 531C are speaking out and sharing their personal stories.

“I want to thank Reps. Pocan and Schakowsky for taking the lead on this letter to Boeing,” said IAM International President Robert Martinez Jr. “We are at a time in our country’s history when we need more elected officials like these more than 70 members of Congress who have the guts stand up to huge multinational corporations and fight for working families.

“After voting nearly two-to-one for the IAM almost a year ago, Boeing flight line technicians and inspectors in South Carolina still haven’t been allowed to negotiate a better life for themselves and their families,” continued Martinez. “Boeing has refused to bargain while their appeal is being reviewed by the NLRB. During this period, six IAM union supporters were unjustly terminated. Our members want dignity, respect and consistency at the Boeing South Carolina plant and the ability to address any production issues with management without fear of retaliation. We call on Boeing executives to do the right thing by making these six terminated IAM members whole and negotiate with our members in South Carolina immediately.”

NEW: More than 70 members of Congress are turning up the 🔥 on @Boeing for ignoring the rights of working people in South Carolina.

Retaliating against employees who want a voice in their workplace is wrong and unacceptable.@Boeing’s attempts to weaken union support must end. I’m proud to lead 70+ Members of Congress to call on Boeing to respect workers’ decision to form a union with @MachinistsUnion. pic.twitter.com/v9tr3bfsrG