December Sister of the Month

US Sister of the Month
Debra Belancik 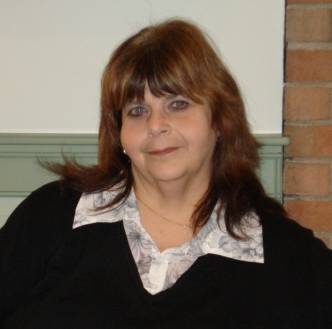 Sister Debra Belancik joined the IAM the day she was hired at Pratt Whitney on April 18, 1978 and has held various leadership positions for the past 17 years.  Currently the Communicator for Local Lodge 1746, she’s been a union activist since she was old enough to say, “Union Yes.”  Sister Debra was raised in a union home and has followed in the footsteps of her father and mentor, who was an officer and proud union member.

One of the more important lessons Sister Debra learned from her father was that unions are necessary to protect the jobs and safety of the workers.  As an employee and union member, she’s always worked to ensure that mission is not forgotten.  Previously a Non-Destructive Test Inspector, her full-time duties are now as the Environmental, Health and Safety Coordinator.  With the assistance from all levels of the IAM, Sister Debra was a driving force in a Glioblastoma Multimorme (brain cancer) research project.  When it is concluded, it will be one of the largest studies ever conducted in the world.  She admits that at times it was a daunting task, but the persistent, aggressive determination by the team of dedicated members and widows make the impossible a reality.

To continue moving forward for working families, Sister Debra insists more women need to be active saying, “We need women leaders to discuss women and family issues.”  She understands those issues all too well in that she is the primary caregiver for her aging parents.

She walks the walk in her community as well, serving as a Commissioner for People with Disabilities and the Meriden Transit District.  She’s an advocate for seniors, the disabled and the disadvantaged.  She even has a soft spot for animals, so she volunteers at the local animal shelter and visits nursing homes with therapeutic animals. 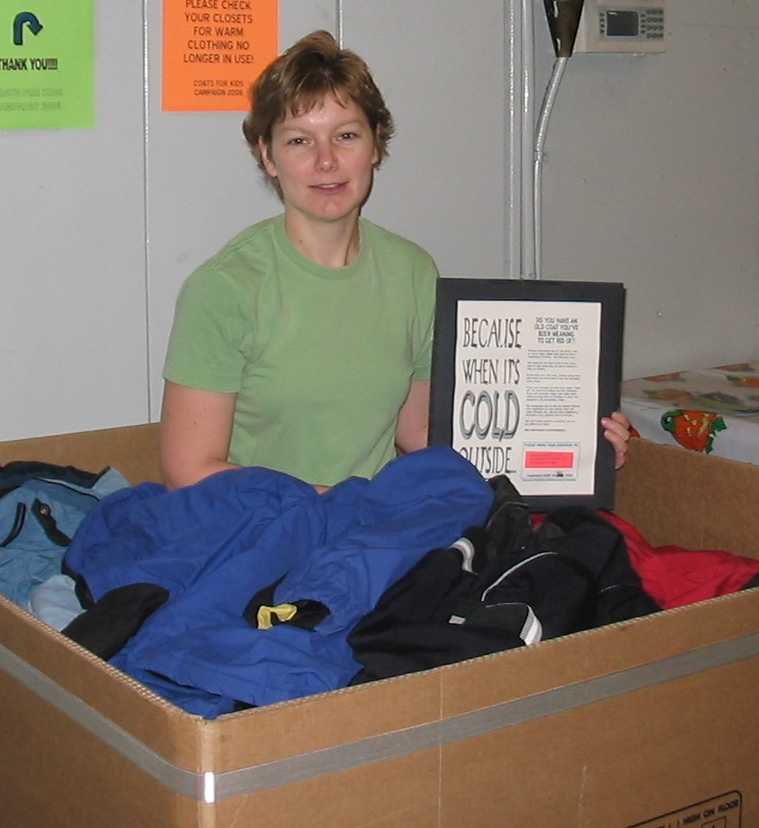 IAM Sister Kim Marshall has been an IAM member for 14 years and is currently the Secretary-Treasurer of Local Lodge 1927.  She has previously held the position of President for that same local.

Sister Kim is an assembly worker at Dura Automotive. Looking for a challenge and an escape from a job she describes as “repetitive,” Sister Kim became more involved in the union.  She was encouraged to run for President, and ultimately accepted the nomination for the learning experience.  With tremendous amounts of encouragement, she won the election.

She says she’s learned to not take things personally and to stick to it. To others considering becoming more involved, Sister Kim says, “Go for it!  Don’t end up saying should have, could have or would have.”

In addition to being ST for her local, Sister Kim is the President for the Ontario Provincial Council of Machinists.

Sister Kim is pictures with 50 coats collected to help needy children get through the winter.