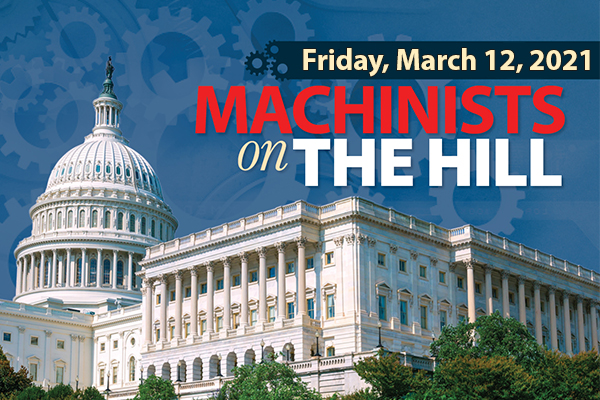 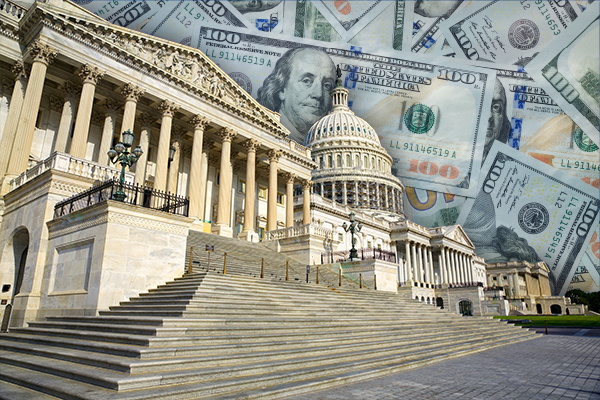 MACHINISTS CHAMPION PASSAGE OF AMERICAN RESCUE PLAN, SAVE TENS OF THOUSANDS OF IAM JOBS: In an historic win for working American families, the House of Representatives passed the Senate version of the American Rescue Plan yesterday and President Biden signed it into law today. Machinists members from around the country have been calling their representatives over the past few weeks urging them to pass the relief package that secures the jobs of tens of thousands IAM members.

“Thanks to the leadership of President Biden, Leader Schumer and Speaker Pelosi, Machinists Union members and millions more working Americans will play a central role in getting America back on track as we recover from the COVID-19 pandemic,” said IAM International President Robert Martinez Jr. Hundreds of thousands of IAM members in the airline, transit, aerospace, manufacturing and other critical industries will have their jobs saved because of the American Rescue Plan. Critically, this legislation extends the airline Payroll Support Program, which will keep tens of thousands of airline workers on the job as we distribute vaccines and begin to ramp up air travel. IAM members in the transit and aerospace supply sectors will also receive assistance that will help us keep the world moving. We applaud President Biden for signing the American Rescue Plan into law and delivering much-needed relief to our membership and working Americans.”

Here is a summary of how this plan will help IAM members and our families:

“The IAM membership celebrates the passage of the PRO Act in the House,” said Martinez. “This historic legislation will provide workplace freedom and level the playing field. We must not let this pro-worker legislation whither on the vine. IAM members from across the nation want to thank all of the Representatives who supported working families’ right to organize a union and bargain for higher wages and better benefits. It passed in the House 225 to 206, with only five Republicans joining Democrats in favor.

“Our members in the aerospace, defense, airline, manufacturing, automotive, transit, and healthcare industries continue to help our nation push through the COVID-19 pandemic. The PRO Act will keep our workers safe and give them the workplace rights guaranteed in this legislation. The PRO Act strengthens protections for workers and offers employees improved legal protections on the job.

“The IAM is one of the oldest U.S. trade unions and one of the few unions founded in the South in 1888 by 19 railroad machinists in Atlanta. So our union understands the smothering effect of so-called ‘right to work’ laws and the devastating impact it has created for working families in more than half of the U.S States. The PRO Act would eliminate the so-called ‘right to work’ laws, take power back from corporate CEOs, and give it to working families nationwide.

“The IAM is calling on the Senate to put working families ahead of the corporate CEOs and wealthy corporations. The Senate should immediately take up and pass this reform legislation that reflects our American values such as freedom, equality, and fairness in the workplace.” 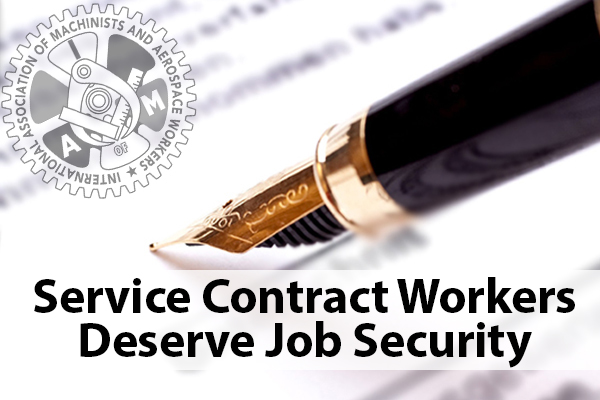 In 2019, former President Trump rescinded Executive Order 13495, which President Obama implemented to provide vitally important job security to Service Contract Workers. The order, known as “Nondisplacement of Qualified Workers Under Service Contracts,” granted workers the right of first refusal for continued employment when an SCA government contractor or employer is replaced by a new successor contractor at the same location.  This policy benefited both the government and the workers by ensuring workforce continuity as government contracts change hands.

“Not only is President Trump’s petty rebuke of President Obama’s policy bad for government contracting efficiency, it is also disastrous for the workers who are displaced, along with their families and the communities where they reside,” wrote IAM International President Robert Martinez Jr. in a letter to Biden. “We respectfully ask that you swiftly reinstitute EO 13495 for the sake of efficient government procurement and fairness to these workers and their families.” 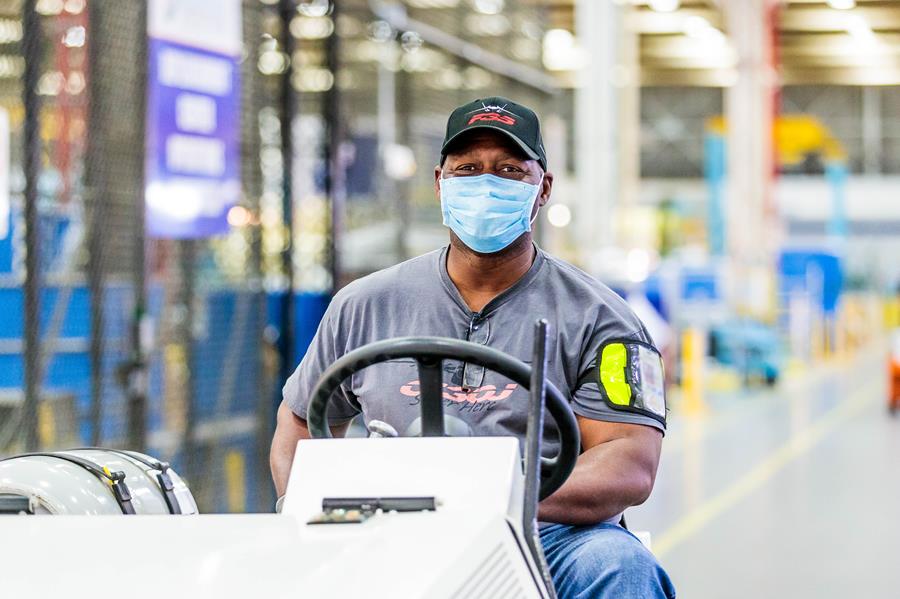 IAM BOLSTERS SUPPORT FOR F-35 PROGRAM: IAM International President Robert Martinez Jr. recently sent a letter to White House advisors Steve Ricchetti, Senior Advisor to President Biden, and Cedric Richmond, director of the White House Office of Public Engagement, bolstering support for the F-35 Lightning II Program. Media outlets have recently reported that the Department of Defense may cut back on the number of aircraft for the U.S. Armed Services.

“The F-35 program strengthens national security, enhances global partnerships, and powers economic growth,” said Martinez. “We are proud to represent workers across the country who produce, deliver, maintain and support this critical defense program. From production workers in Ft. Worth to suppliers in nearly every state, to maintenance depots from coast to coast; the F-35 program creates high-quality, Machinists Union jobs.”

The full letter can be read here.

BIDEN ADMINISTRATION ISSUES NEW FED LABOR GUIDANCE: The Office of Personnel Management (OPM), upon request from NFFE-IAM and our labor partners, directed heads of all federal executive departments and agencies to “immediately stop” implementation and reverse the effects of the anti-federal workforce Trump Executive Orders.  OPM specifically instructed agencies to engage unions on bargaining and other issues, lift restrictions on employee communications, grant union members access to their representatives on-site, allow on-site workspace and the use of work email and equipment, allow official time for job-related issues, and protect and promote due process for disciplinary actions.

TTD PRESIDENT GREG REGAN TESTIFIES ON RAIL WORKERS, RAIL INVESTMENTS: Greg Regan, President of the Transportation Trades Department AFL-CIO (TTD) testified Wednesday on behalf of TTD’s rail unions (including TCU). The House Subcommittee on Railroads’ hearing was titled “Full Steam Ahead for Rail: Why Rail is More Relevant than Ever for Economic and Environmental Progress.” His testimony covered Freight, Amtrak and Transit, infrastructure and green technology improvements as well as the safety implications of so-called “Precision Scheduled Railroading” (PSR). This hearing was conducted in part to preview an infrastructure and reauthorization bill this summer.