Machinists on the Ground, Getting Out the Vote for Pro-Labor Midterm Election Candidates 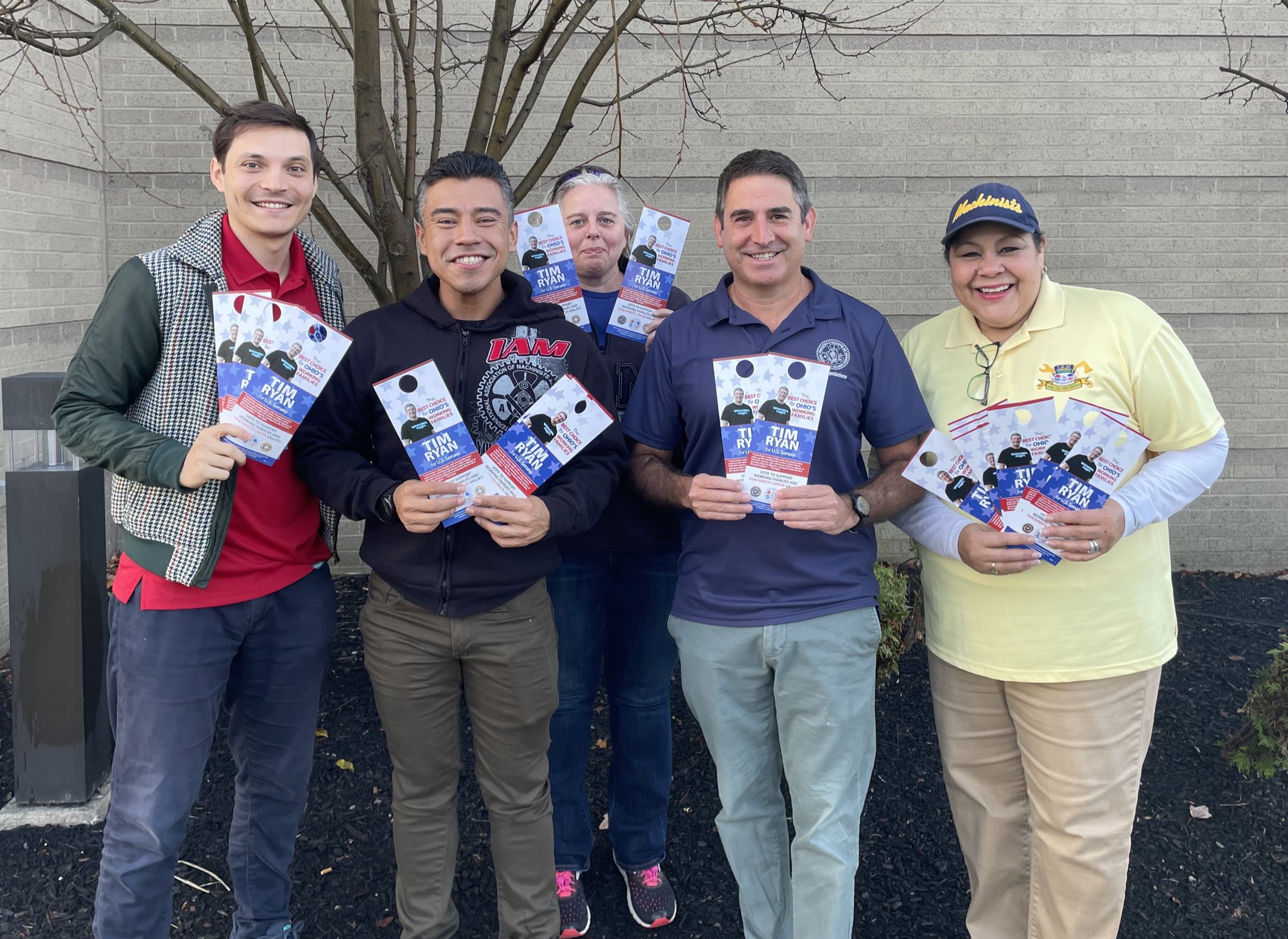 IAM members across the United States have hit the ground, advocating to fellow Machinists Union members for pro-labor candidates running in the 2022 Midterm Elections.

In the weeks leading up to November 8, IAM political volunteers have been going door-to-door in battleground states like Georgia, North Carolina, Ohio, Wisconsin, Minnesota, Pennsylvania, Arizona, and Nevada, to remind IAM members to vote, and to vote specifically for candidates that support workers and workers’ rights.

But members aren’t just delivering info on labor-supported candidates at doorsteps, they’re also making calls and talking to the other members in their shops about the importance of electing worker-friendly public officials.

As part of the Machinists Union’s member-to-member program, which has been active since September, member volunteers have made thousands of calls to IAM members to remind them to vote.

Labor rights are on the ballot, and IAM’s political team and volunteers are making sure every Machinists Union voter has the information they need to help elect candidates who will support workers and their families.

Make your plan to vote and get information on the labor-supported candidates, here: https://aflciovote.org/.

.@MachinistsUnion getting the day started urging IAM members to vote for @TimRyan for #OHSen!

Shaq is with me in our home town of Pittsburgh today (looking very serious) with 2 pieces of advice for PA union members:
1. VOTE
2. Vote for Pro-Labor Candidates!

Out here in York, Pa. getting out the @MachinistsUnion vote for @JohnFetterman and @JoshShapiroPA! ✊🏻✊🏽✊🏿