When is Pride Day? 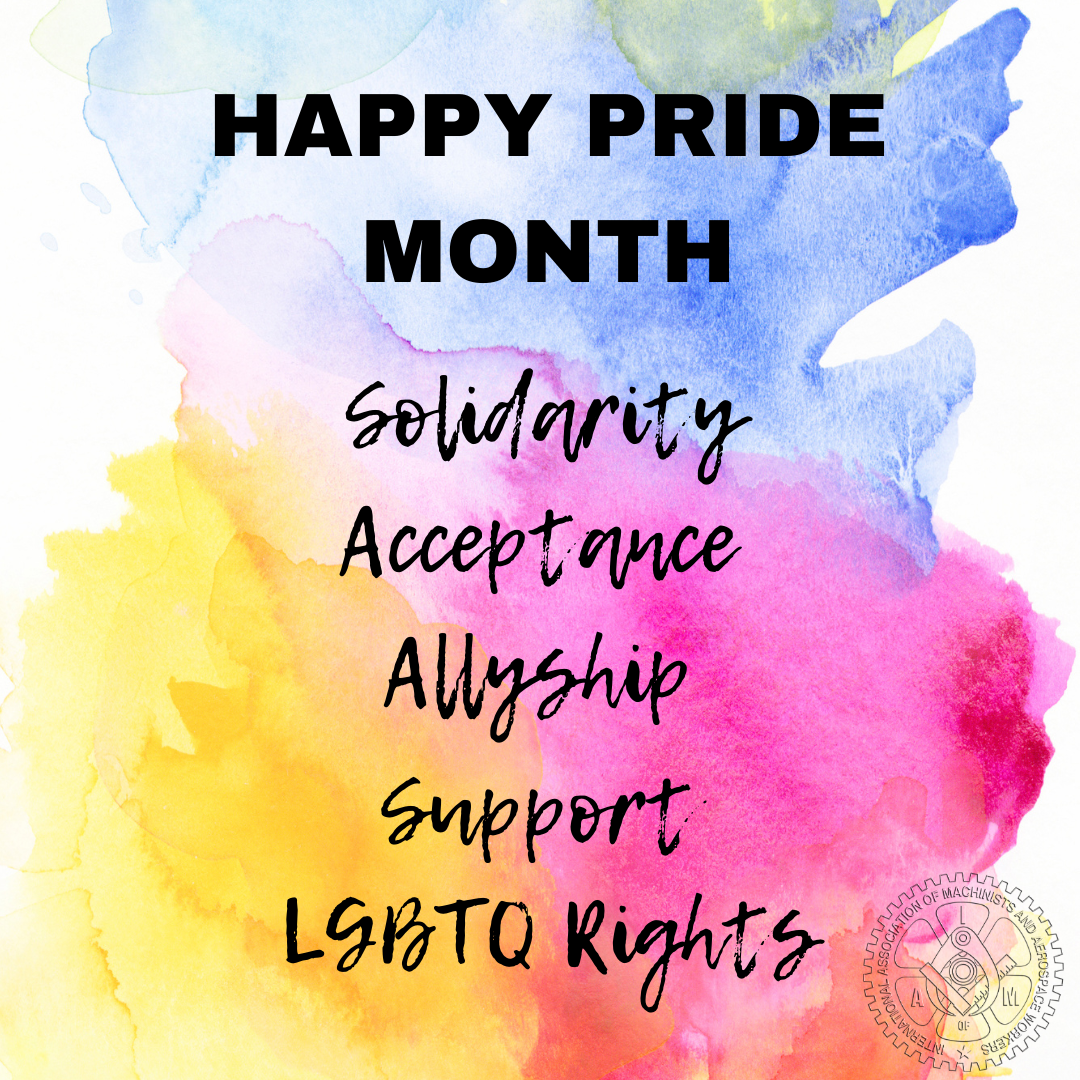 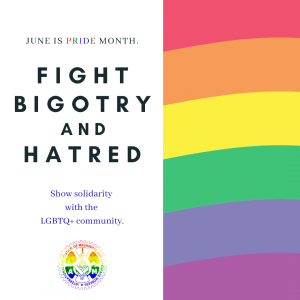 WE ALL KNOW JUNE IS PRIDE MONTH, BUT WHEN IS PRIDE DAY 2021?

You probably saw the June 1st IAM IMail reminding us that June is Pride Month, but did you know we celebrate Pride Day on June 28th? This day in 1970 made history with the first Pride March being held in New York City, NY.

Although we have come a long way, there is still much work to do to ensure everyone has a truly fair and just workplace. The IAMAW proudly works hand-in-hand with Pride at Work, a non-profit organization representing LGBTQ union members and their allies. Pride at Work seeks full equality and social justice among all peoples. For more information click here.