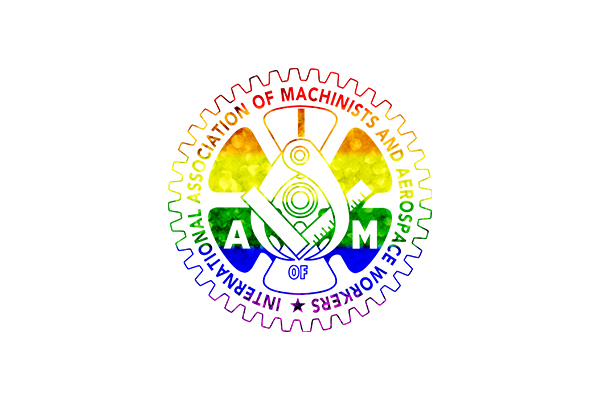 Pride Month commemorates the Stonewall Uprising of June 1969 in New York City. Lesbian, Gay, Bisexual, Transgender and Queer (LGBTQ+) Pride Month grew out of what was once called Gay Pride Day, originally on the last Sunday of June and has expanded to month-long activities throughout the United States, raising awareness and celebrating the members of the LGBTQ community who are activists, change-makers and role models for social justice.

As an allied union of Pride at Work, the Machinists Union believes LGBTQ+ rights are workers’ rights and fights for those rights every day, in every territory.

The Bostock Supreme Court ruling of 2020 outlawed discrimination against LGBTQ+ workers across the United States. Previously, it had been legal to fire workers for being lesbian, gay, bisexual or transgender in 28 states. Tell your senators to pass the Equality Act, which would expand federal LGBTQ+ nondiscrimination protections beyond employment to education, housing, public spaces, health care, federally-funded programs, credit and services.

If you’re a Machinists Union member who is part of the LGBTQ+ community and would like to be featured during Pride Month, email your headshot and a brief quote to CommDept@iamaw.org.