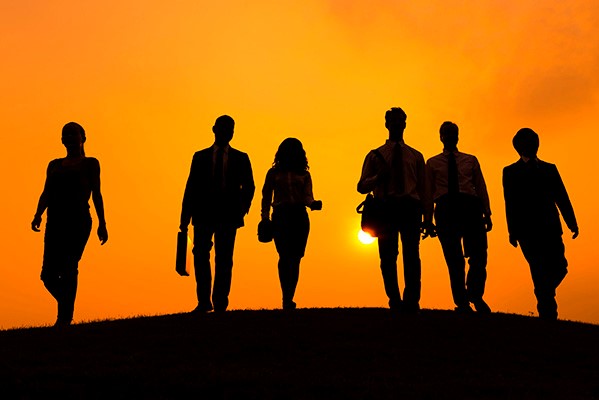 The Machinists Union is working collaboratively to launch organizing campaigns at locations across the U.S. and Canada.

Organizers recently met at the IAM’s Winpisinger Education and Technology Center to plan one of the first efforts using the union’s newly implemented strategic organizing plan. Multiple IAM territories are participating in the campaign.

“Working people need unions yesterday and we’re not wasting any time,” said International President Bob Martinez. “We are putting forth every resource necessary to grow our union and strengthen the negotiating power of all Machinists Union members.”

The Machinists are leveraging relationships with unions overseas to amplify its organizing power in North America.

“This campaign will pull together organizers at all levels of our union, as well as our friends at unions around the world,” said Organizing Director Vinny Addeo.

The Machinists Union had its best net membership change year in more than 15 years in 2017.