February Sister of the Month 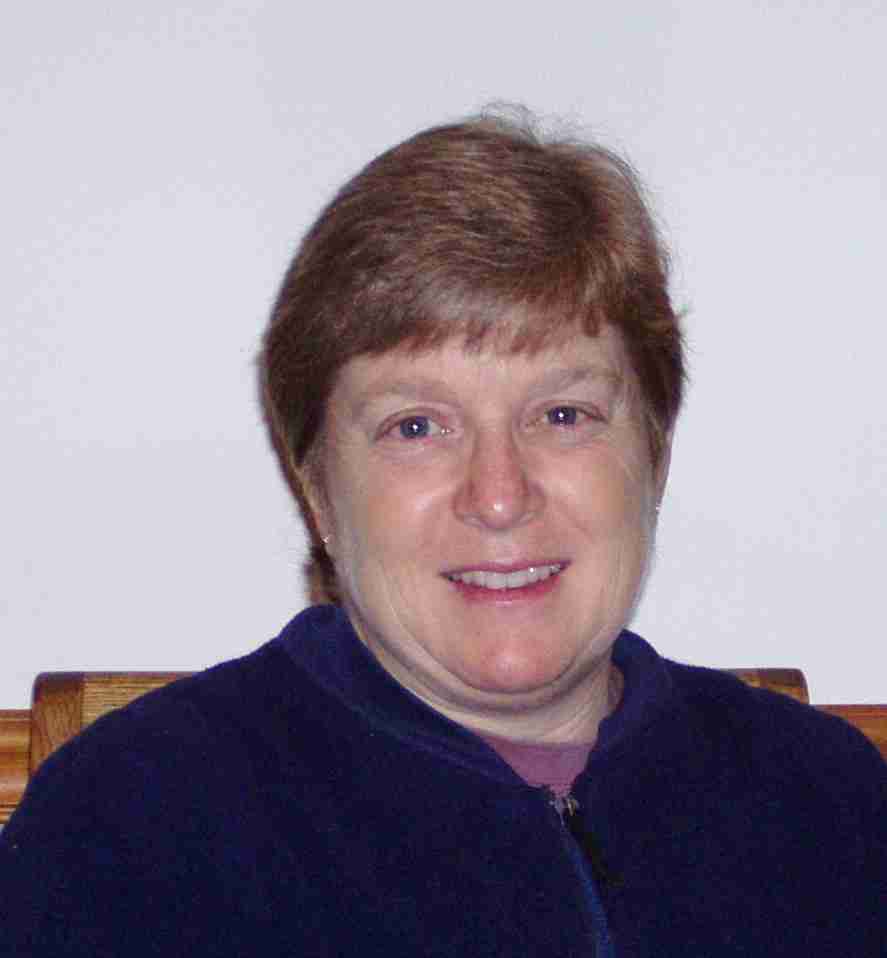 IAM Sister Lorraine “Rainey” Rohrmeier has been an IAM member for over 20 years.  She served as Trustee on the Executive Board for Local Lodge 912 in Cincinnati, Ohio, and was recently appointed Chairperson of LL 912’s Legislative Committee.  Sister Rainey is employed  as an electrician for General Electric.

Sister Rainey says she always felt it was important to attend union meetings so that she could get information that affected her first hand.  She notes that just attending meetings and having an interest in the union lead to a greater acceptance on the job.  As one of a few women in a predominately male lodge, being respected by her union brothers made doing her job more enjoyable and cultivated a feeling of true solidarity.

When a member of the Executive Board retired and the seat had to be filled for the remained of the term, Sister Rainey was asked to step in by her lodge President.  She asked a lot of questions and did what she could to learn the ropes; always finding the members of her lodge willing to share their knowledge.

Her biggest obstacle to being an effective union leader was time.  She admits, “I had to reevaluate the priorities in my life in order to have enough time to commit to fulfilling the responsibilities of Trustee.”  Sister Rainey advises any sister out there wanting to become more involved to begin by attending the lodge meetings.  Know your union and how it works.  That will naturally progress into volunteering with activities or on committees where your interests lie.  There is lots to do and a strong union needs all of its members!

Sister Rainey has participated in a number of trainings at the Winpsinger Education Center.  She says, “it is very rewarding to be involved and to give back; being a Trustee and active union member is a great fit.”