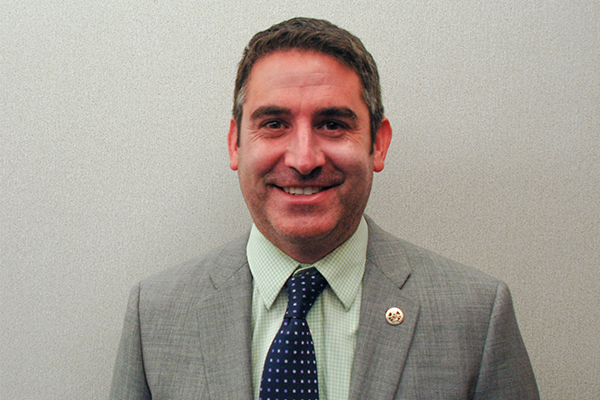 Throughout his career on the IAM’s staff, which began in the Strategic Resources Department in 2007, Greenberg has provided critical financial and economic analysis to support contract negotiations, lobbying and organizing efforts.

“Peter’s knowledge and experience gives the IAM a leg up on employers every time he is at the negotiating table,” said IAM International President Robert Martinez Jr. “I look forward to Peter, Director David White and the entire Strategic Resources Department continuing to provide top-notch service to our members, officers and staff.”

Greenberg has been a union activist since he joined IAM Local 2339-N in Newark, NJ in 2000, when he was hired at Continental Airlines. While working at Continental and serving as a local lodge officer, Greenberg pursued graduate studies at George Washington University in Washington, DC and completed his MBA degree.

The IAM Strategic Resources Department serves as an in-house research and knowledge source for IAM representatives across North America.