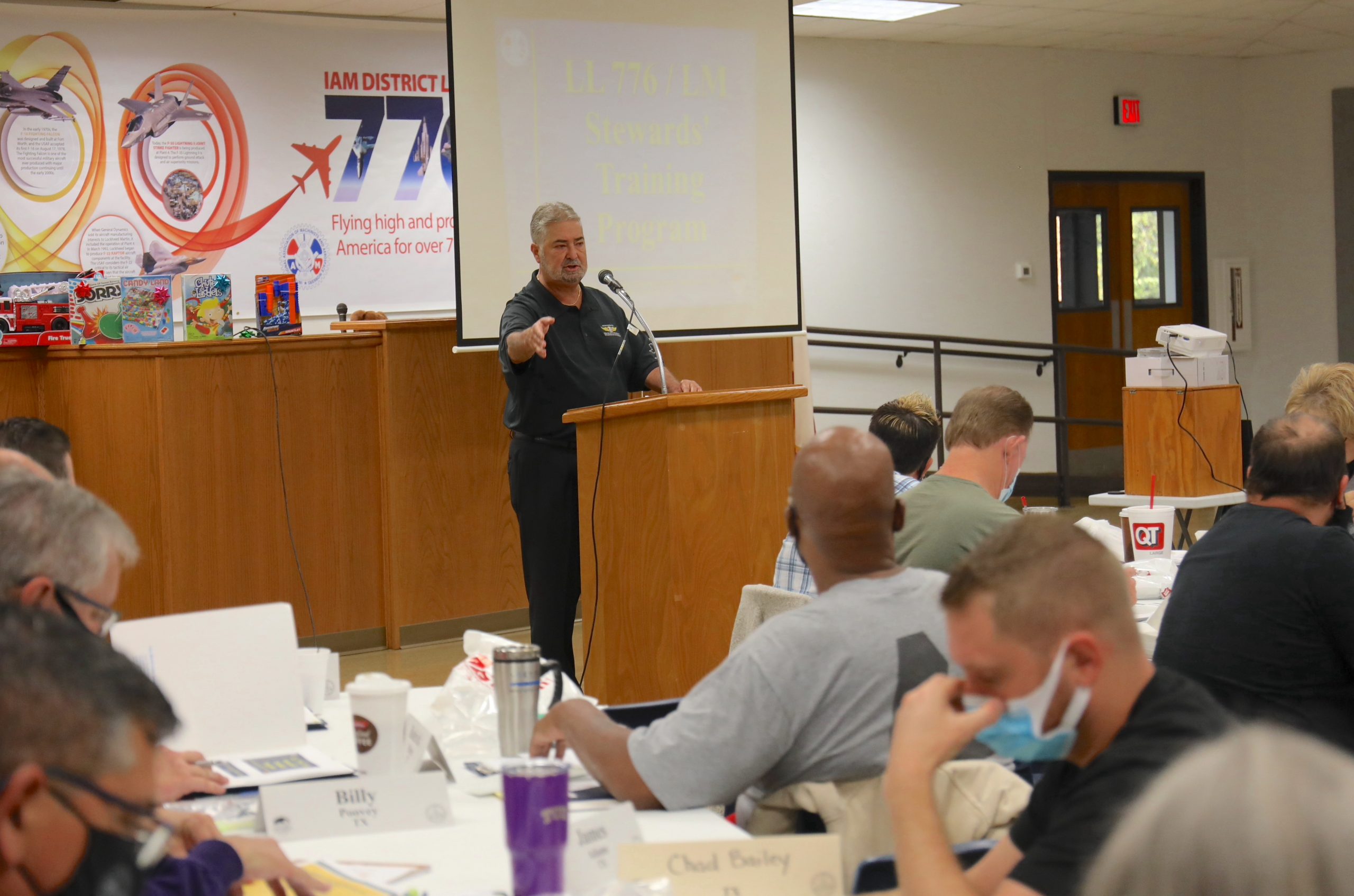 A group of about 200 District 776 shop stewards at Lockheed Martin’s production facility in Fort Worth, Texas recently took part in a day-long program in preparation of the upcoming contract negotiations covering about 5,000 workers at the North Texas facility.

The members met at the District 776 room named after IAM International President Robert Martinez Jr., for the field training program.  The program addressed the negotiation process and member involvement. The program was offered by the William W. Winpisinger Center.

The field training is the latest part of preparations for next year’s negotiations for a new contract for members at the F-35 fighter jet production facility. The current five-year, eight-month contract ends on April 24, 2022. Contract negotiations are planned to start in February.

“This is going to come down to you. We all will have to fight to make sure our members get the best contract they deserve,” Martinez said. “I know it’s in us as the Fighting Machinists. We have to work together to make sure we are united and we stand strong as we seek everything from wages to workplace protections that will improve the lives of each and every member in the shop.”

In September, the group’s negotiation committee attended a week-long preparation course at the Winpisinger Center in Hollywood, MD.

“This field training is so important to get everyone up to speed on the importance of their involvement in this negotiations process,” said Winpisinger Center director Chris Wagoner. “This is a team effort that will require the shop stewards to help get out the message to members on the shop floor.”

“This training will help everyone work as a unit to fight for the best labor contract possible,” said District 776 President and Directing Business Representative Paul Black. “Our negotiating committee is ready to head to the table with Lockheed and it’s great to know they have the support of the stewards at their back.”

“We are gearing up for a very important contract at this Lockheed facility and it’s important that everyone is ready to do their part to make sure members get the best contract,” said IAM Aerospace General Vice President Mark Blondin. “This contract will set the pace for others in the aerospace industry, so we stand ready to help where we can to make sure it’s a great one that represents the hard work of each of our members.”

“We are strongest when in solidarity, and preparing our stewards at Lockheed will help us work collectively for the best contract for our hard-working men and women in that facility,” said IAM Southern Territory General Vice President Rickey Wallace. “I’m proud of the work as we prepare to win a strong contract that rewards our members for their hard work.”

“There are many of our members in the Lockheed facility who are new to the contract negotiations process,” said IAM Aerospace Chief of Staff Jody Bennett. “That’s why education is so important as we prepare for negotiations that will include member participation. With solidarity, I feel confident that we can win the economic provisions as well as the workplace protections our members are demanding in a new contract.” 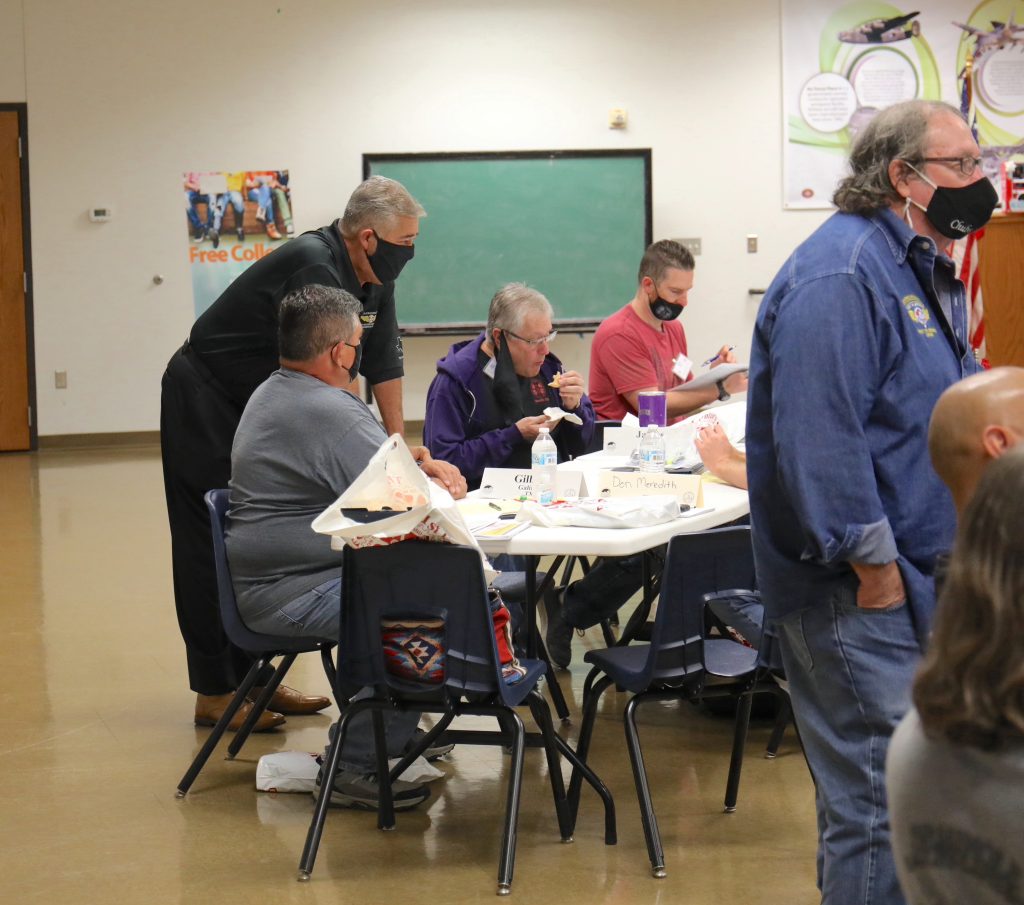 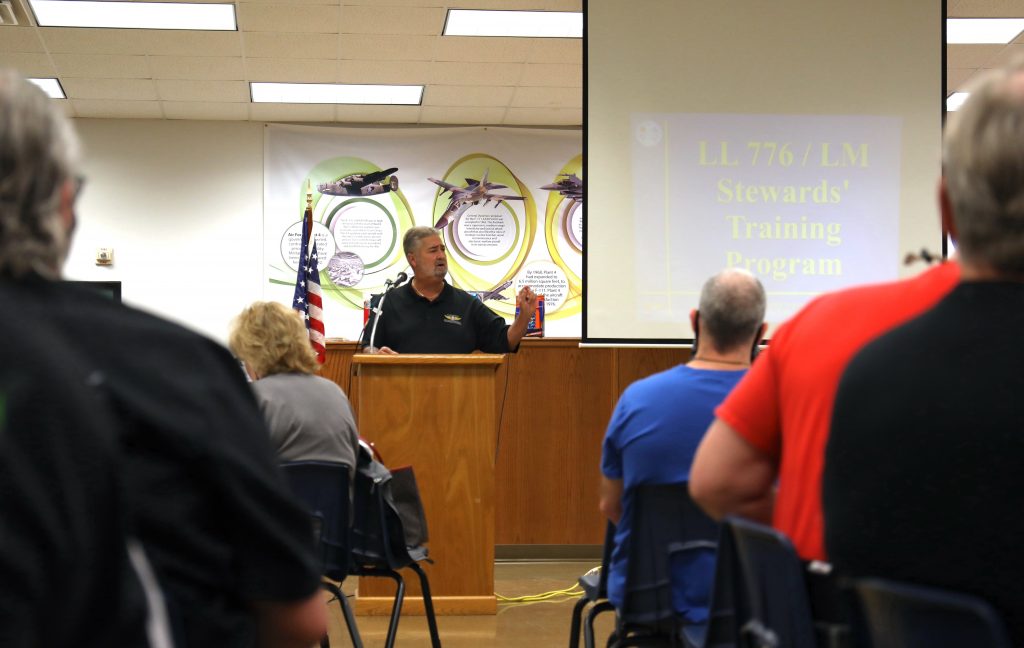 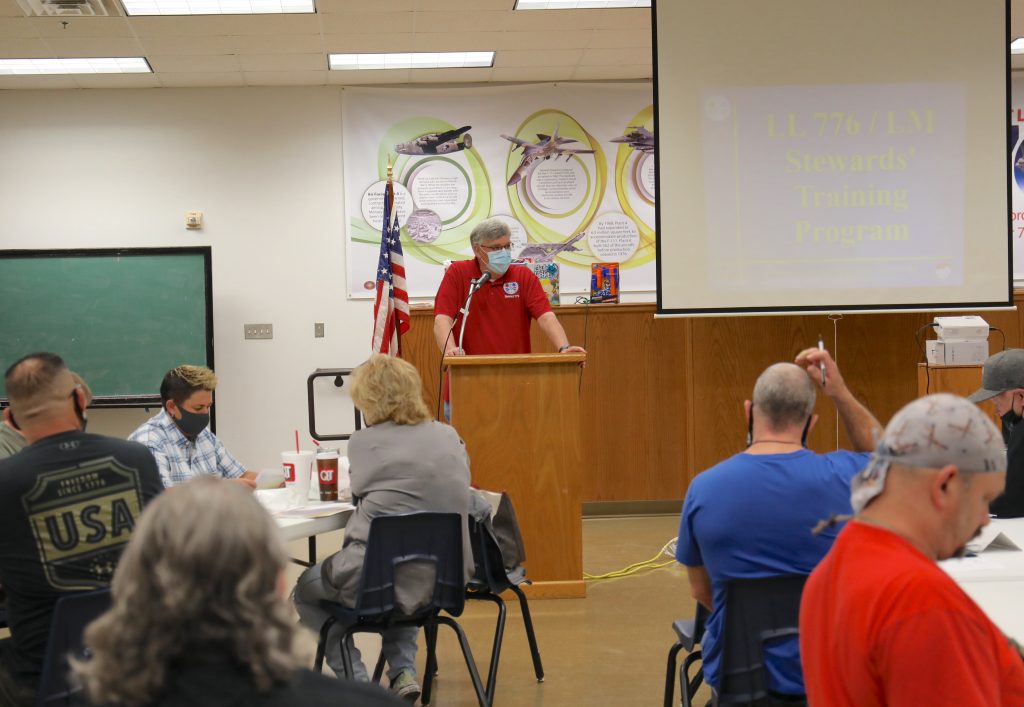 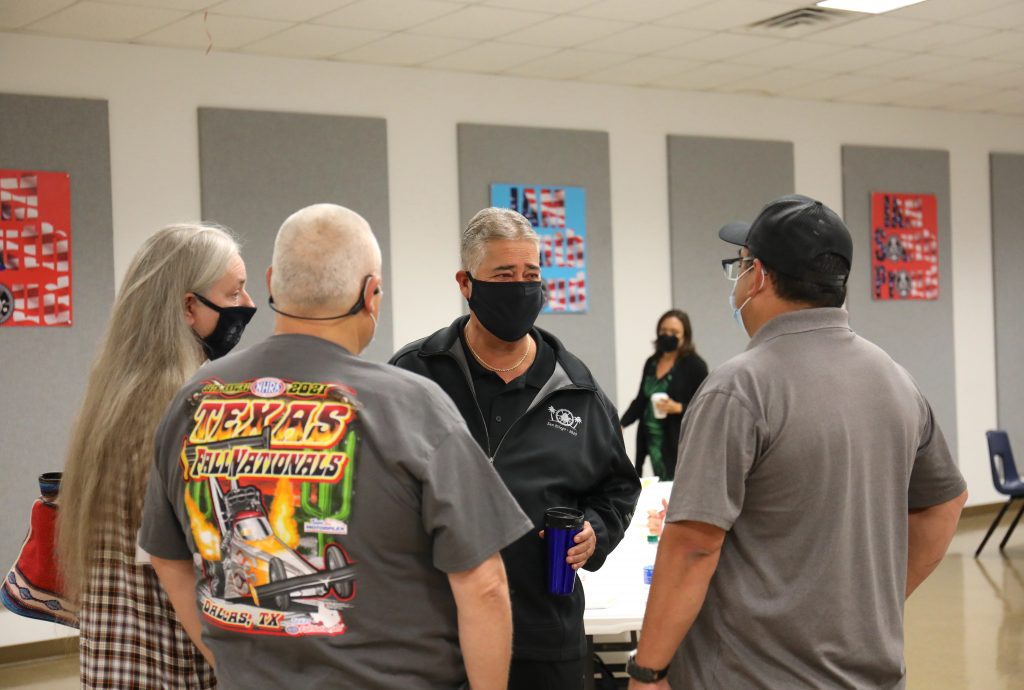 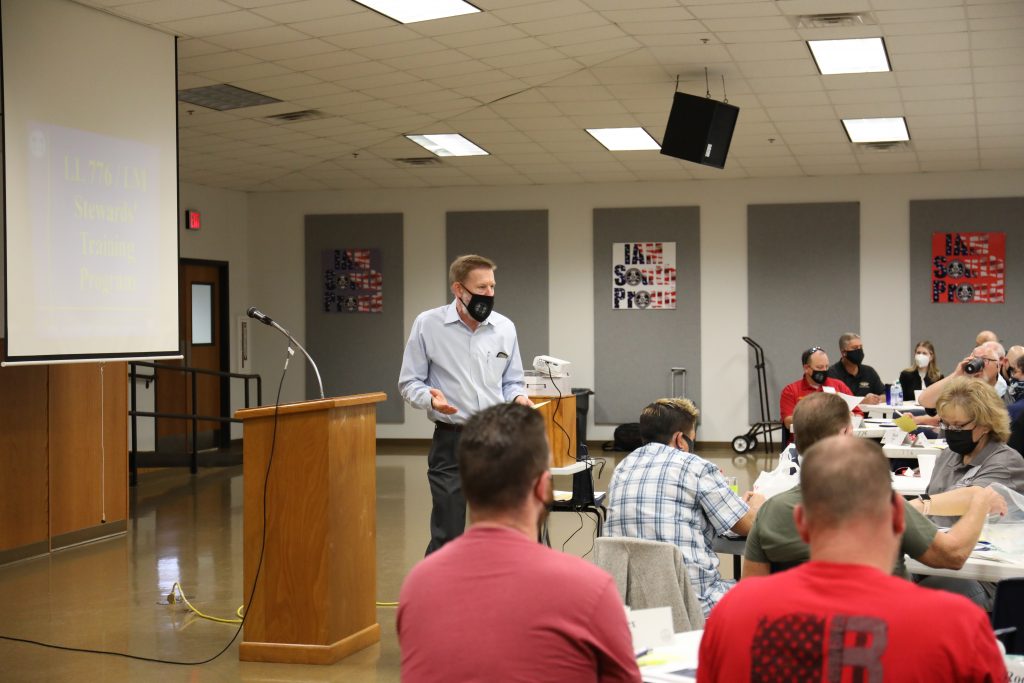 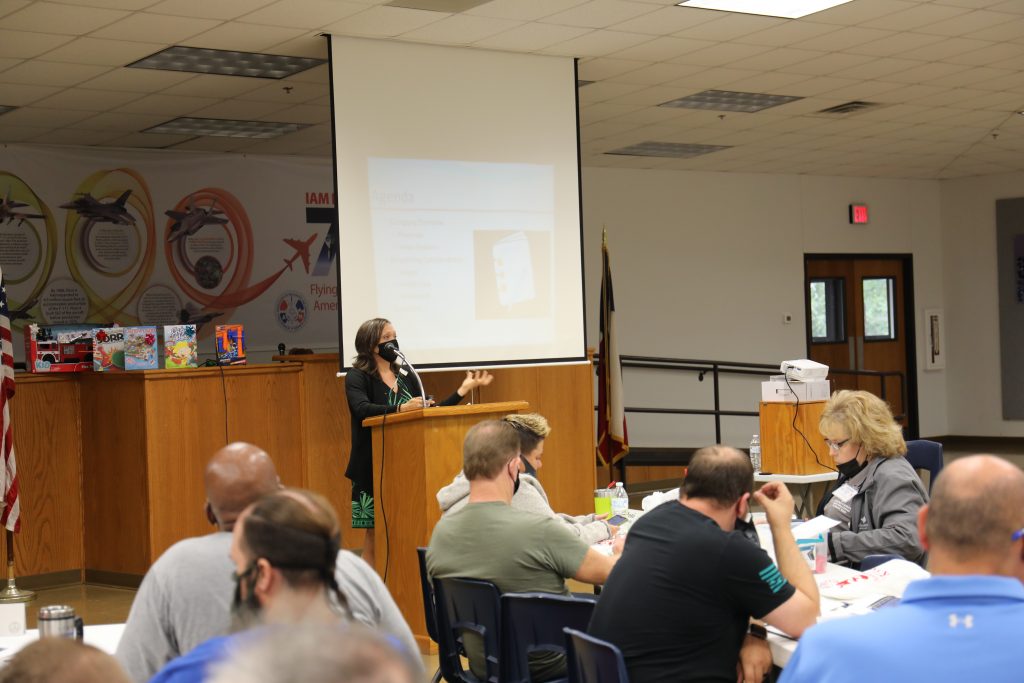 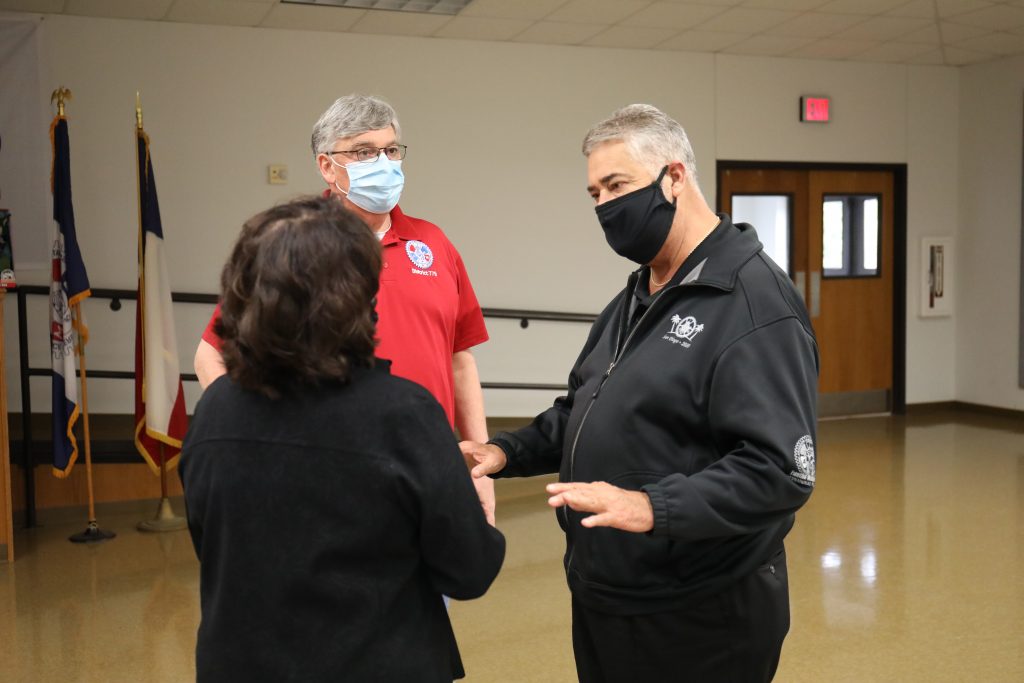 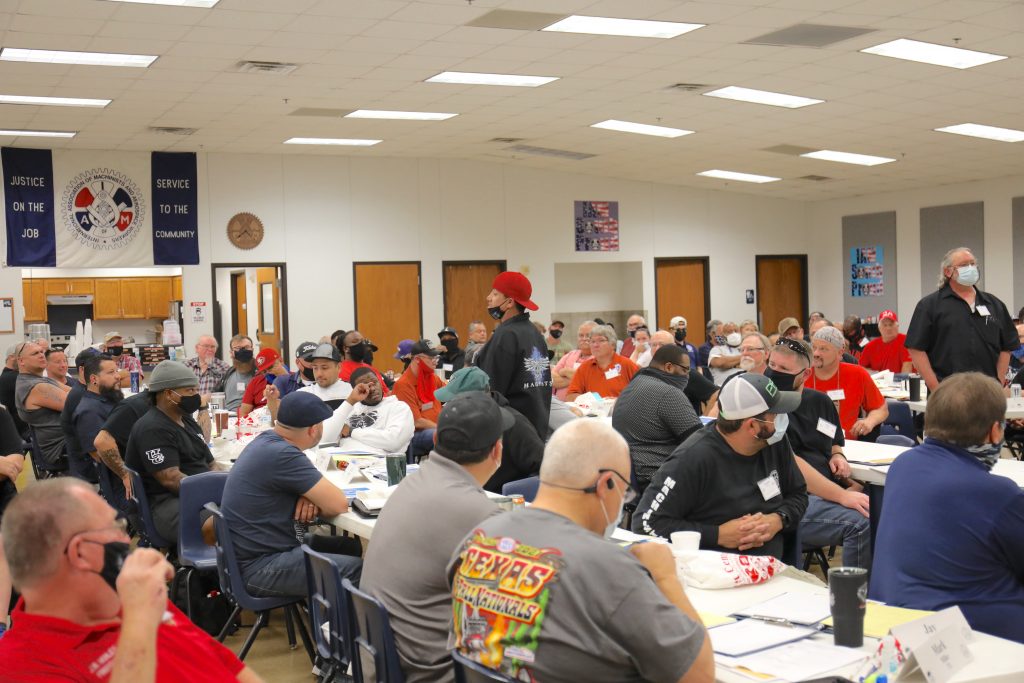