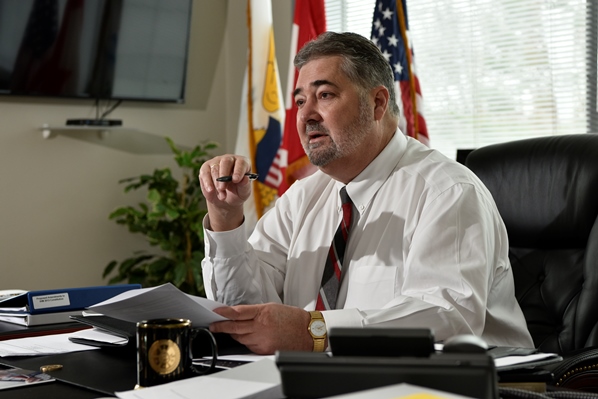 If this week’s introduction of national “right-to-work” by U.S. Reps. Steve King (R-IA) and Joe Wilson (R-SC) has left you a little disheartened and feeling betrayed, you are not alone. Workers around the country are taken aback by an effort to weaken the one constant group that protects workers’ rights.

Call 202-224-3121 and tell your Congressional Representative to reject national “right-to-work.”

The IAM has called on politicians to focus on laws that would strengthen working families in our country, not hinder them.

“So-called right-to-work has done enough harm to working people in the states where it is law,” said IAM International President Bob Martinez. “Forcing it upon every state in the country would be a national disaster.

“The facts speak for themselves. In states that prohibit employees and their employers from negotiating fair share fees, it’s working families who get the short end of the stick. The political motives for right-to-work laws are clear: transfer even more money and power to corporate elites who don’t give a damn about the middle class.”

The Railway Labor Act prohibits railroad and airline employees from being subject to the anti-union law in individual states, but this national law would remove those protections.

“If the Republicans get this legislation passed, we would not have the necessary resources to continue negotiating industry leading contracts,” said IAM Transportation General Vice President Sito Pantoja. “None of what IAM members achieved over the past year would have been possible under Right to Work. We must all come together and beat back this anti-worker legislation because our future and existence is at stake.”

Find your Congressional Representatives and tell them to reject national “Right to Work.”