Freedom, Democracy and Pro-Worker Policies Win at the Ballot Box 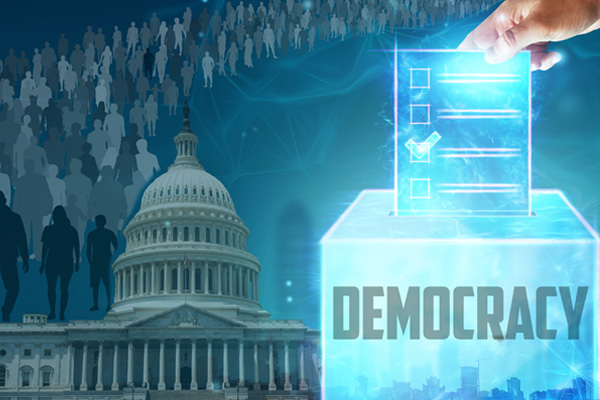 “We are so proud that Machinists Union members from coast to coast joined millions of Americans to make their voices heard at a critical time for our democracy. The IAM took its grassroots political engagement program to swing states across the country to make a real difference in this election and the future of our nation.

“The IAM, the largest aerospace, defense, and airline union in North America, engages our members in the political process because elections affect everything about our lives—on and off the job. Our representation in Congress, state legislatures, and governorships directly affects our freedoms to join a union, retire with dignity, make our own healthcare choices, and so much more.

“The election results show that people care about protecting our democracy. Voters across our nation cast a ballot to continue the pro-worker, pro-democracy agenda of the Biden-Harris administration. IAM members will roll up their sleeves and work on implementing the historic investments for the airline, transit, aerospace, manufacturing, and other critical industries. It’s time for Congress to unite, grow our economy and create good-paying union jobs.”