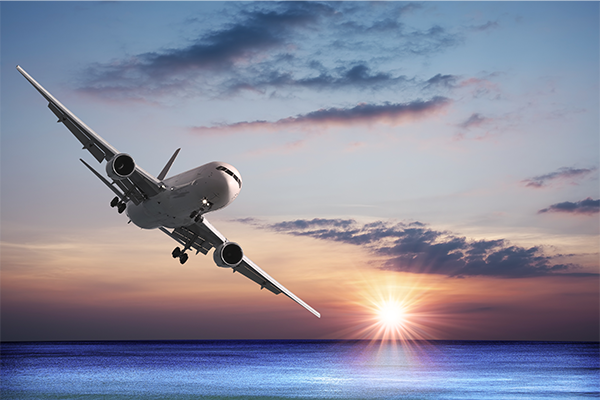 Jetstream workers launched their campaign to join the IAM in May after reports of subpar working conditions and disrespect from management.

“Jetstream workers deserve nothing less than a strong IAM contract,” said IAM Air Transport Territory General Vice President Richie Johnsen. “We look forward to bringing fairness and dignity on the job to Jetstream workers in Charlotte, who have worked tirelessly through a pandemic to keep this critical hub moving.”

The Jetstream announcement comes on the heels of the IAM’s filing to represent approximately 3,000 JetBlue Fleet Service workers.

“Our thanks go to IAM Air Transport Associate Organizer Charlie Hines and the leadership and membership of IAM Local 1725 in Charlotte,” continued Johnsen. “We look forward to the IAM’s presence growing even stronger in Charlotte with the addition of Jetstream workers to the IAM family.”

The IAM is the largest airline union in North America and represents airline workers at every major U.S. airline.