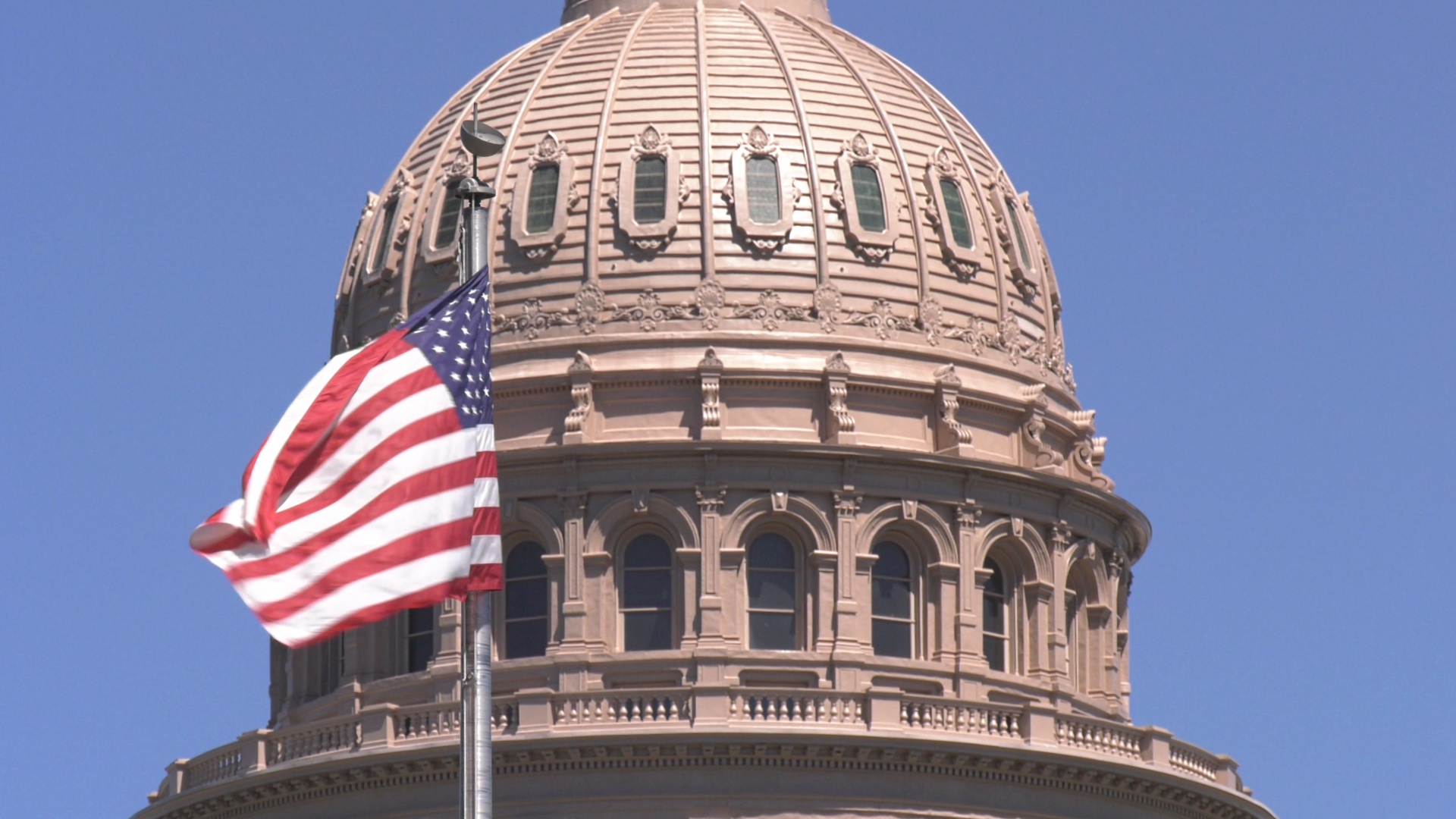 Republican Gov. Greg Abbott recently signed Senate Bill 1 into law after the Republican-led legislative passed it during a special session.

We have a saying in Texas that @GovAbbott and the extremist @TexasGOP will understand. With this anti-democratic, anti-American voter suppression law, they have “sunk so low that we can’t put a rug under them.”

The new law sets restrictions such as banning 24-hour voting and drive-thru voting. The law also restricts officials from mailing unsolicited mail-in ballot applications and sets new requirements for those tasked with helping those with disabilities at the polls.

This is a blatant attempt by Abbott and the radical right to turn back the clock on voting rights when we should be making it easier to vote.

The Machinists Union strongly pushed for the successful passage of the John R. Lewis Voting Rights Advancement Act of 2021 (H.R. 4) through the U.S. House of Representatives last month to fight back against laws just like this one. The legislation would restore key provisions of the Voting Rights Act of 1965 that John Lewis fought for, and put us back on a path toward racial equity in voting.

Martinez, a Texas native, tweeted for IAM members and our allies to lift up “by defeating right-wing radicals at the ballot box and in the courts.”

I urge my fellow Texans to join the @MachinistsUnion, the @TexasAFLCIO and our allies in lifting up our state by defeating right-wing radicals at the ballot box and in the courts.