Swissport Workers in Newark File for Election to Join IAM 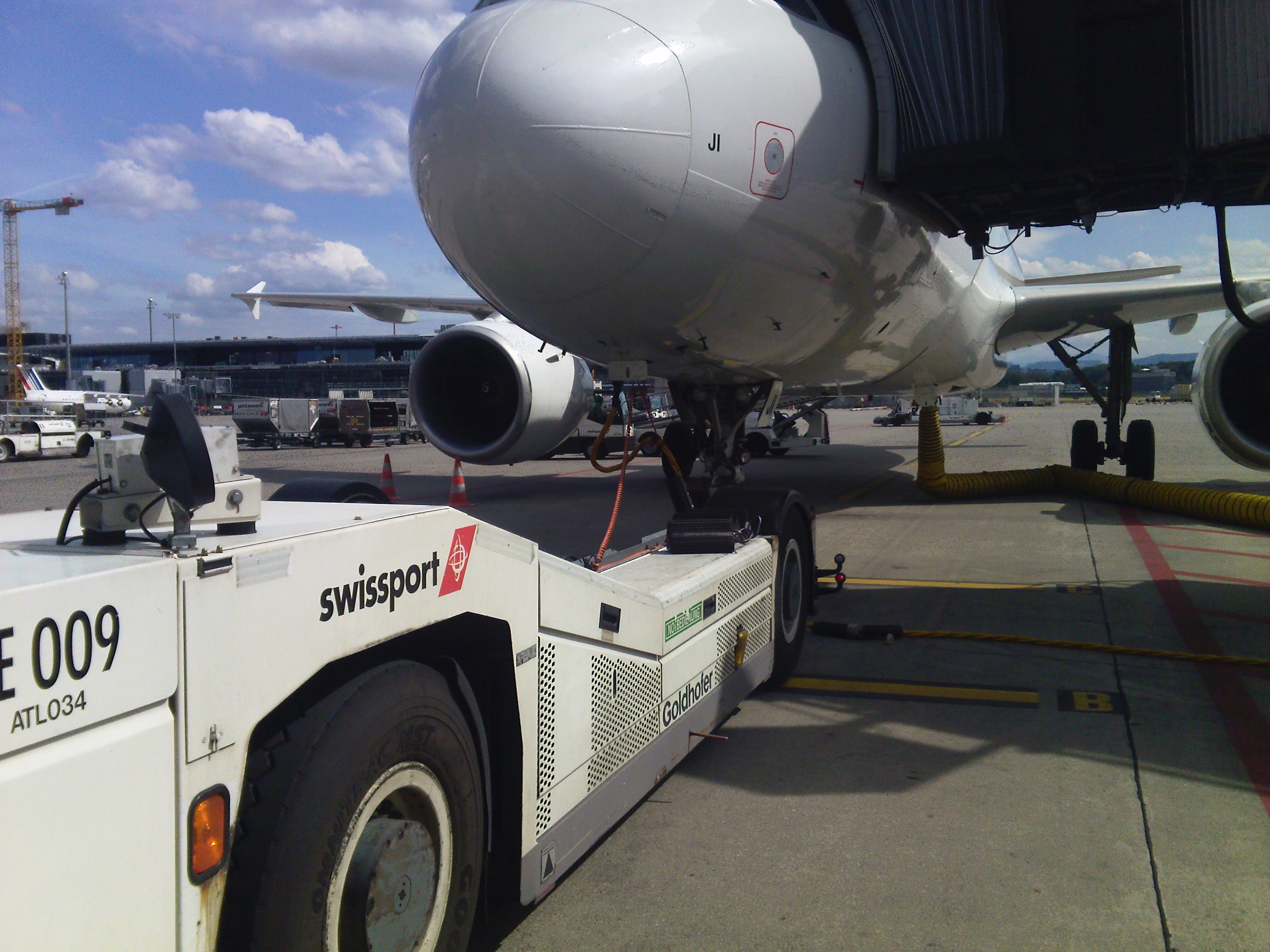 Approximately 350 cargo warehouse and office workers at Swissport in Newark, NJ is taking a big step toward joining the IAM. The IAM Transportation Department on Tuesday filed for a union representation election with the National Labor Relations Board.

“Swissport workers in Newark are seeking the dignity and respect on the job that only an IAM contract can bring,” said IAM Transportation Coordinator Edison Fraser. “We look forward to standing with them at every phase of this campaign and welcoming them into the IAM.”