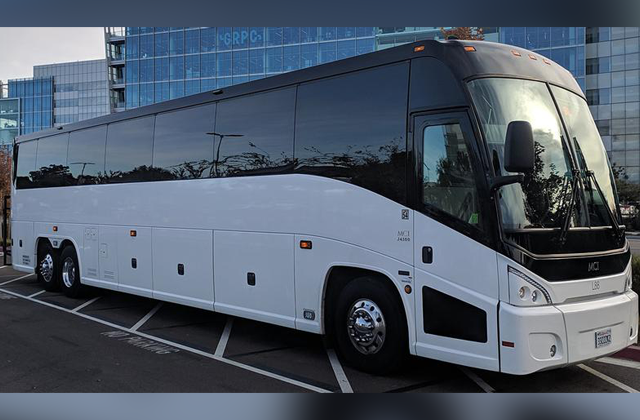 Approximately 175 IAM Local W384 (District 5) members at Motor Coach Industries (MCI) Pembina, North Dakota plant were told they will be out of work by the end of the year due to the company’s decision to close the facility.

“We were just in shock thinking back to all the things we’ve been told, the broken promises — how we’d never close because we were paid for and have so much to offer this community — things like that,” IAM Lodge W384 President Jennifer Winkler told the Grand Forks (ND) Herald.

Pembina is a very small town. The loss of these 175 family-supporting jobs will have a major impact on its area economy and the surrounding communities.

“MCI plant jobs sustain Pembina. We want to keep the plant open and keep our members working,” said IAM Midwest Territory General Vice President Steve Galloway. “Any support we get for these members will help. We need to show MCI how important this plant is to Pembina’s community and the effect a shutdown would have.”

Members are still holding out hope that the company will decide to keep its plant open. Join us in supporting our brothers and sisters in Pembina by sending a letter to North Dakota’s congressional delegation, asking them to urge the company to reconsider its decision to close the plant.