June Sister of the Month 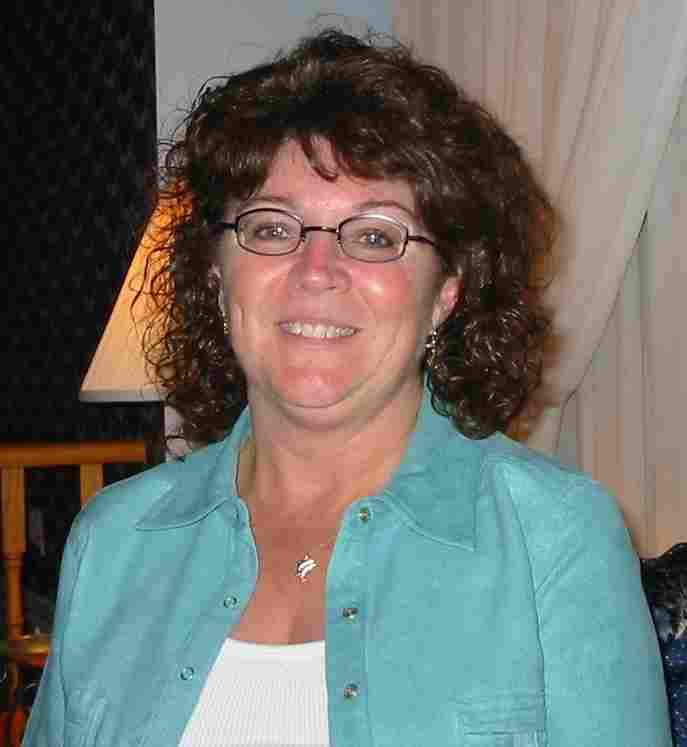 US Sister of the Month
Patricia R. La Sala 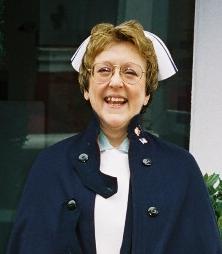 Sister La Sala serves as President of Local Lodge 1 in Federal District 1.  She was acting president for 6 months before being elected President 4 ½ years ago.  She came to the IAM when the National Federation of Federal Employees (NFFE) joined hands with the Machinists Union.

A Registered Nurse (RN) at San Francisco VA Medical Center, Sister Patricia spent a great deal of her career in management position; however, having been raised in a union family, she’s never forgotten the principals and values of organized labor.  When her lodge was placed in trustee ship, Sister Patricia was asked to serve as interim President until a formal election was held.  Inasmuch as she felt very strongly about the integrity of her local and saw its potential value among the membership, she agreed.  She got the ball rolling in a positive direction that day, was elected President and hasn’t stopped since.

Sister Patricia began by putting a new face on the local.  She contacted peers and encouraged them to help her organize the bargaining unit.  Her message was power in numbers.  She’s grown the membership from 27 RNs to 243 members in 21 different professional groups.  She personally meets with Chiefs of every service where members are represented and admits that her biggest obstacles came from her previous management colleagues unable to see her in the role of labor leader.

“Take advantage of every learning opportunity that comes along” is what Sister Patricia would tell any member looking to become more involved. She also says, “Make it a point to go to meetings, get involved and stay visible.”  Believing that everyone wants to be involved if they feel important to the cause, she organizes letter writing luncheons, hosts MNPL parties and loudly publicizes even the smallest success story.  Sister Patricia’s philosophy is to have a strong local you must “include, include, include,” and that means EVERYONE!!

Her family, friends and faith are very important to her.  She loves to travel to Italy, read and watch old movies.  She loves to entertain and is said to have the official holiday home.