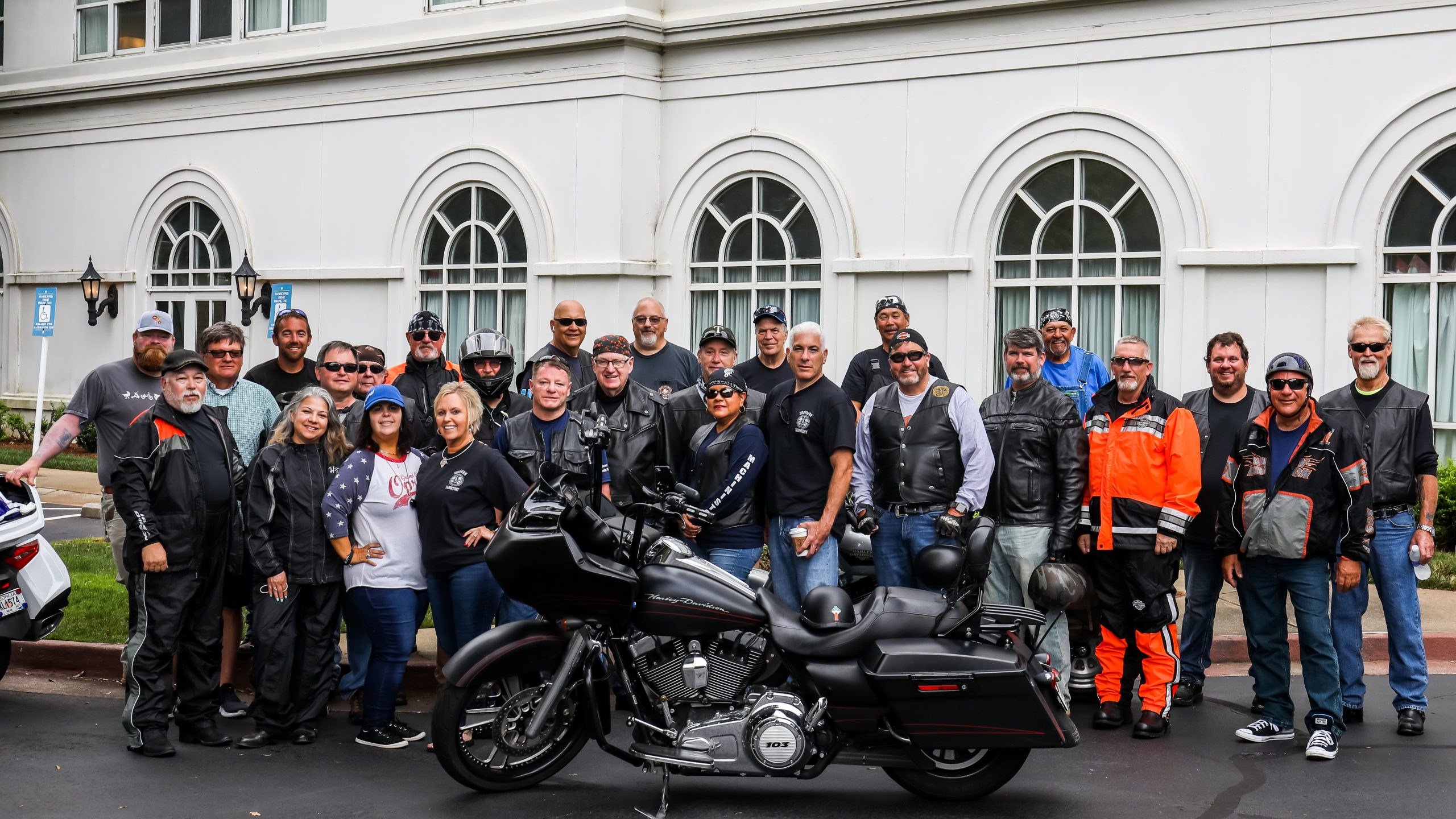 Riders and supporters raised more than $100,000 for Guide Dogs of America this month as part of the Second Annual Kourpias K-9 Classic. The five-day and nearly 1,200-mile motorcycle ride, hosted by the IAM Southern Territory, started in Marietta, GA and finished in Fort Worth, TX.

Participants raised money by getting donors to sponsor them for each mile they rode or just a set amount. Riders were treated to special events along the route including a car show and fish fry at IAM Local 709 in Marietta, GA, a BBQ in Paris, TX and the ride concluded with a steak cookout at IAM District 776.

“The Southern Territory couldn’t have been prouder to host this event,” said Southern Territory General Vice President Rickey Wallace. “Everyone knew we were going to have to come up big for GDA after a difficult year, and that’s exactly what happened. Thank you to all the participants, donors, volunteers and territory staff who helped us reach our lofty goal of $100,000. And a huge thank you goes out to GLRs Ramon Garcia and Tim Wright, who did a lot of the heavy lifting for this event.”

“This is more than just a charity, this is our family. When you know people whose lives have been changed by Guide Dogs of America, it’s no longer just helping out, its personal,” said Grand Lodge Representative Ramon Garcia. “Now that they have expanded to not only helping the visually impaired, but also disabled veterans and children with autism, these are important things. If we don’t give back to those communities, no one else will. It’s up to us.”

“What an outstanding job by all those involved in the Kourpias K-9 Classic,” said International President Robert Martinez Jr. “The amount of money they raised for GDA is very impressive and couldn’t be done without the help of many people. It makes me proud to so see our members so dedicated to helping out a great cause.”

“Thank you to everyone who helped out,” said Blondin. “We received a warm welcome everywhere we went in the Southern Territory. All the volunteers are what make a ride like this great and enjoyable. The bar has been set very high for the Midwest Territory next year. I look forward to seeing what they come up with.”

Kathy Cole, a recipient of a guide dog from GDA, was in attendance at the District 776 cookout accompanied by her guide dog “Yogi”. She thanked participants for their generosity and helping GDA/TLC provide dogs to her and others in need.

“I came out today to thank everyone for supporting the school,” said Cole. “I am so grateful, without all these people, GDA couldn’t operate. Everybody plays a part in guide dogs and their training. Yogi is my best buddy and friend, he loves doing guide work.”

The event was held at the District 776 building, located just across the street from the Lockheed Martin facility. Cole has had many relatives throughout the years who have worked at Lockheed and was thrilled to be at an event put on by IAM members who work at the plant.

The 2022 Kourpias K-9 Classic will be hosted by the Midwest Territory. 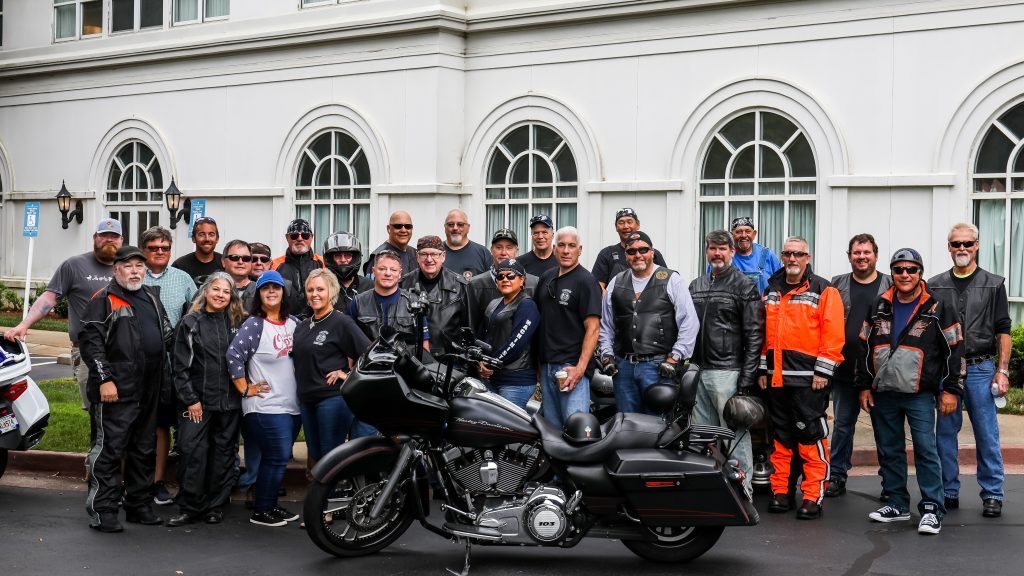 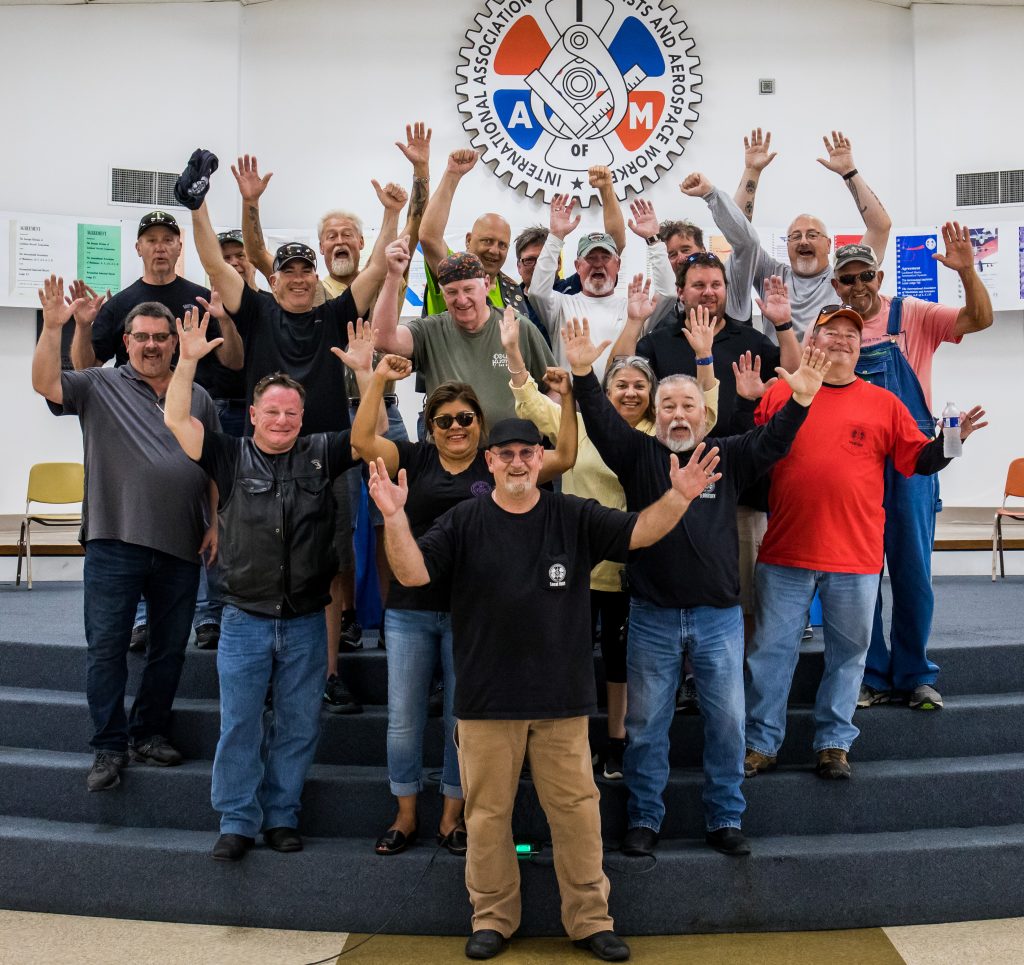 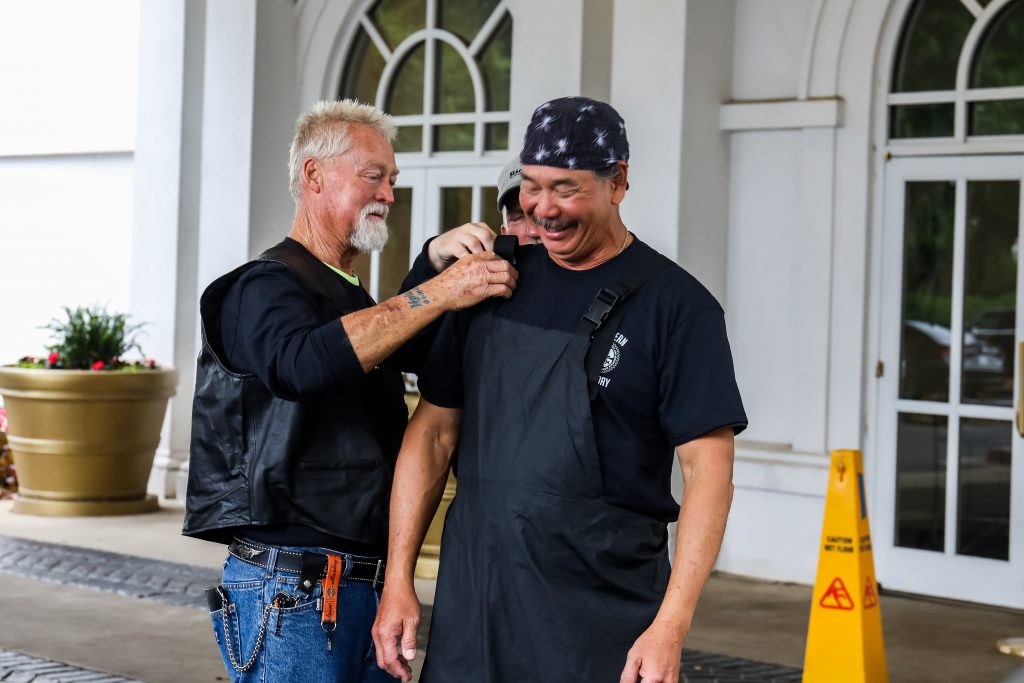 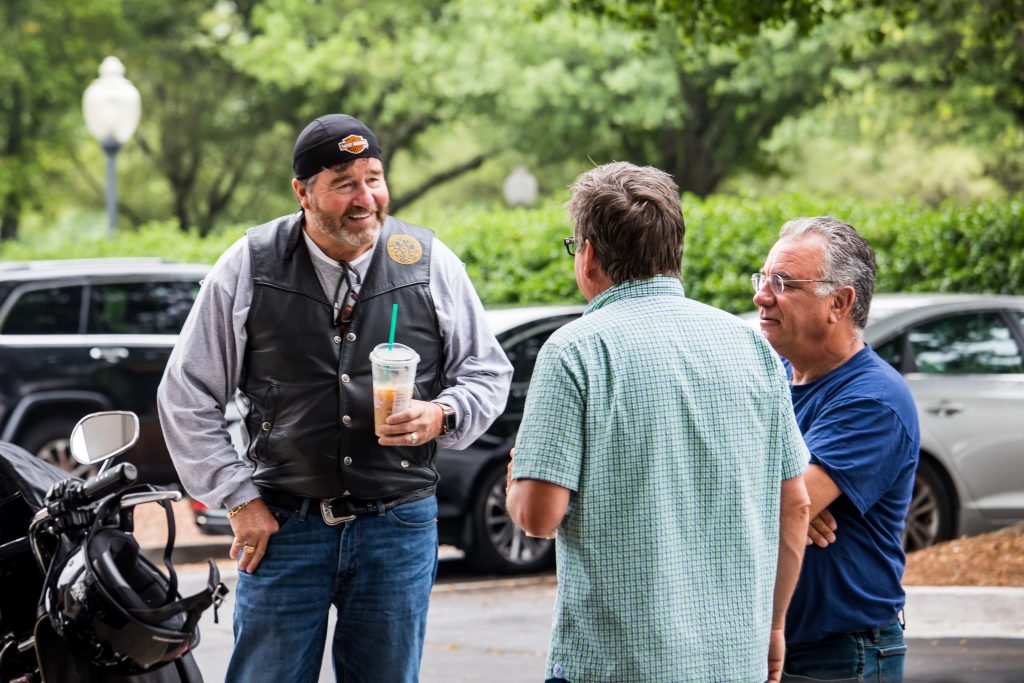 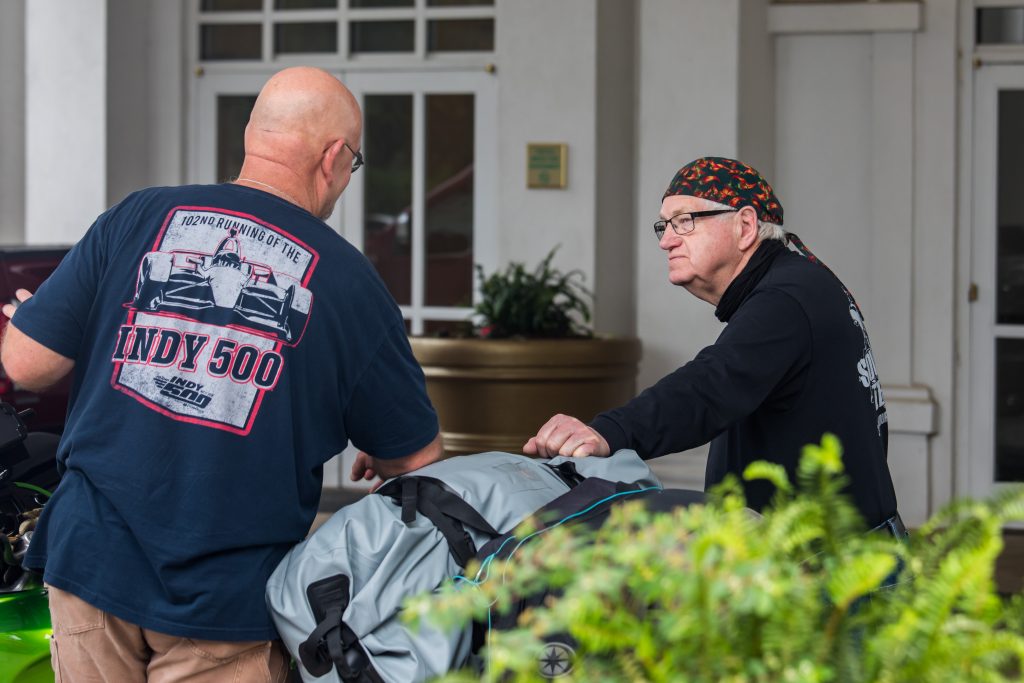 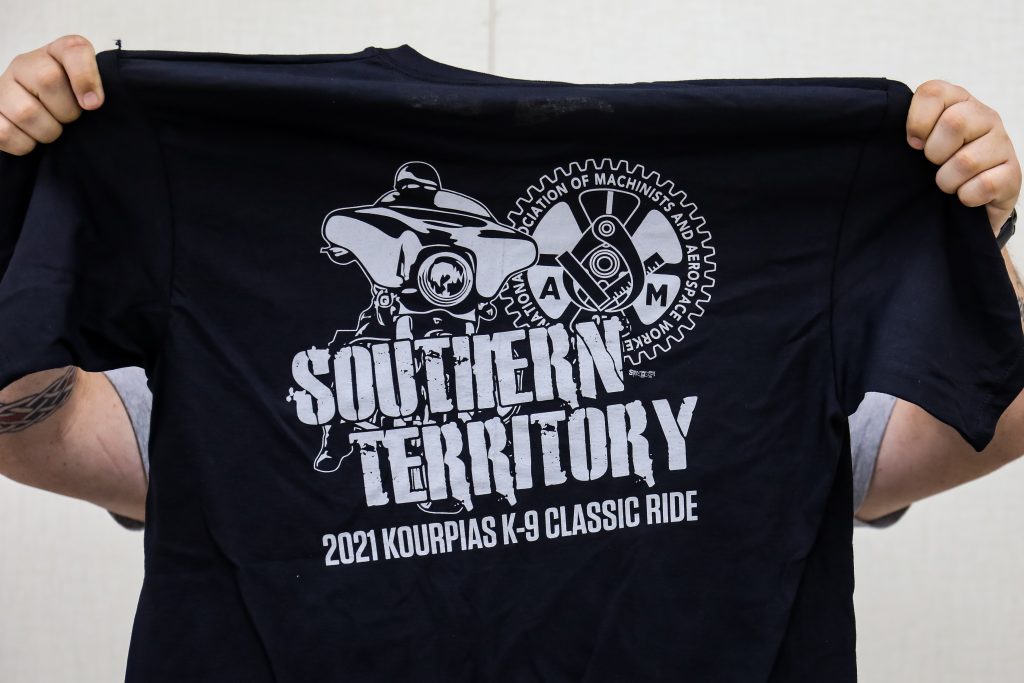 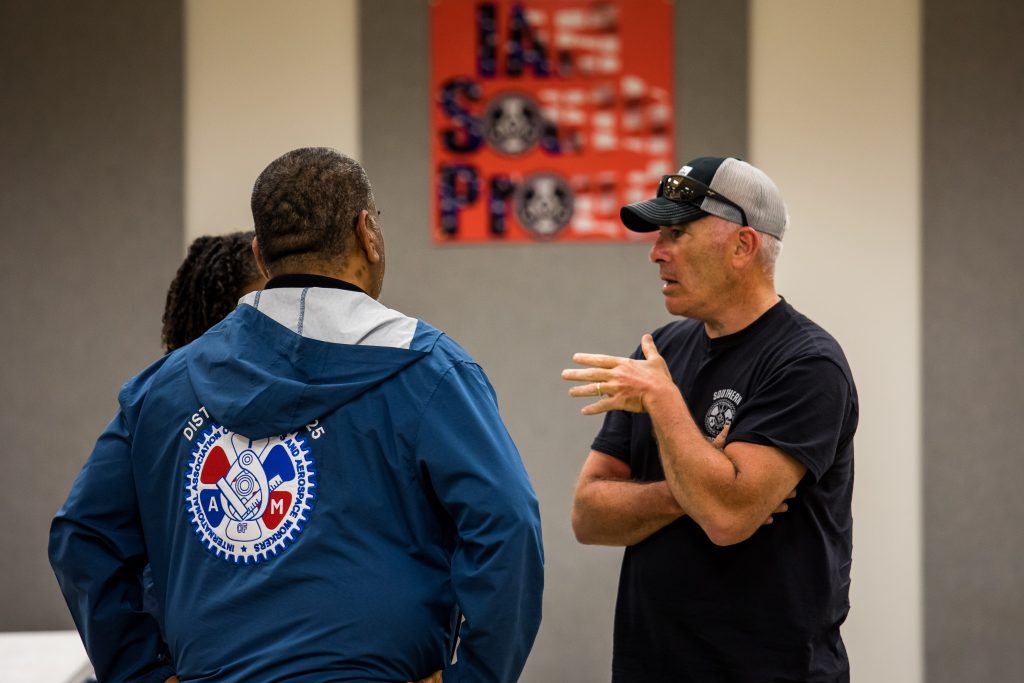 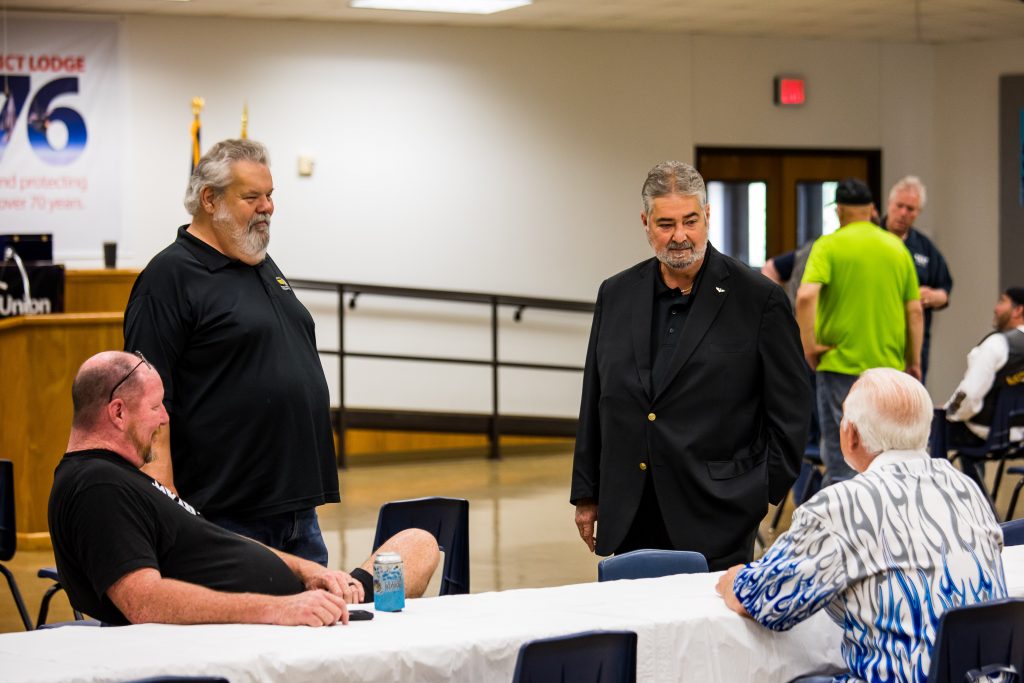 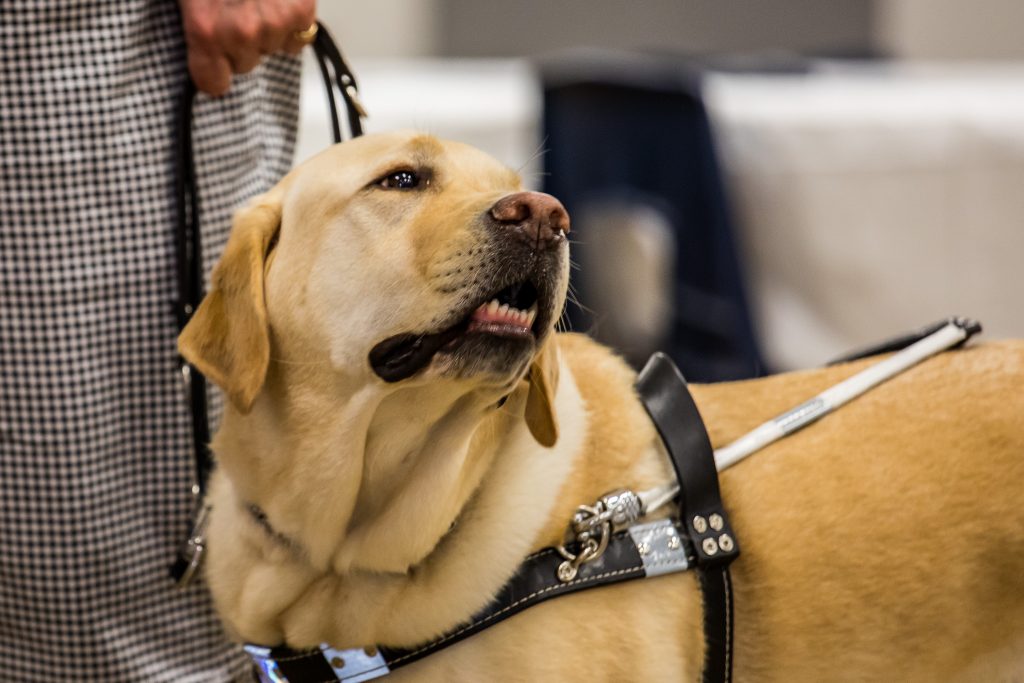 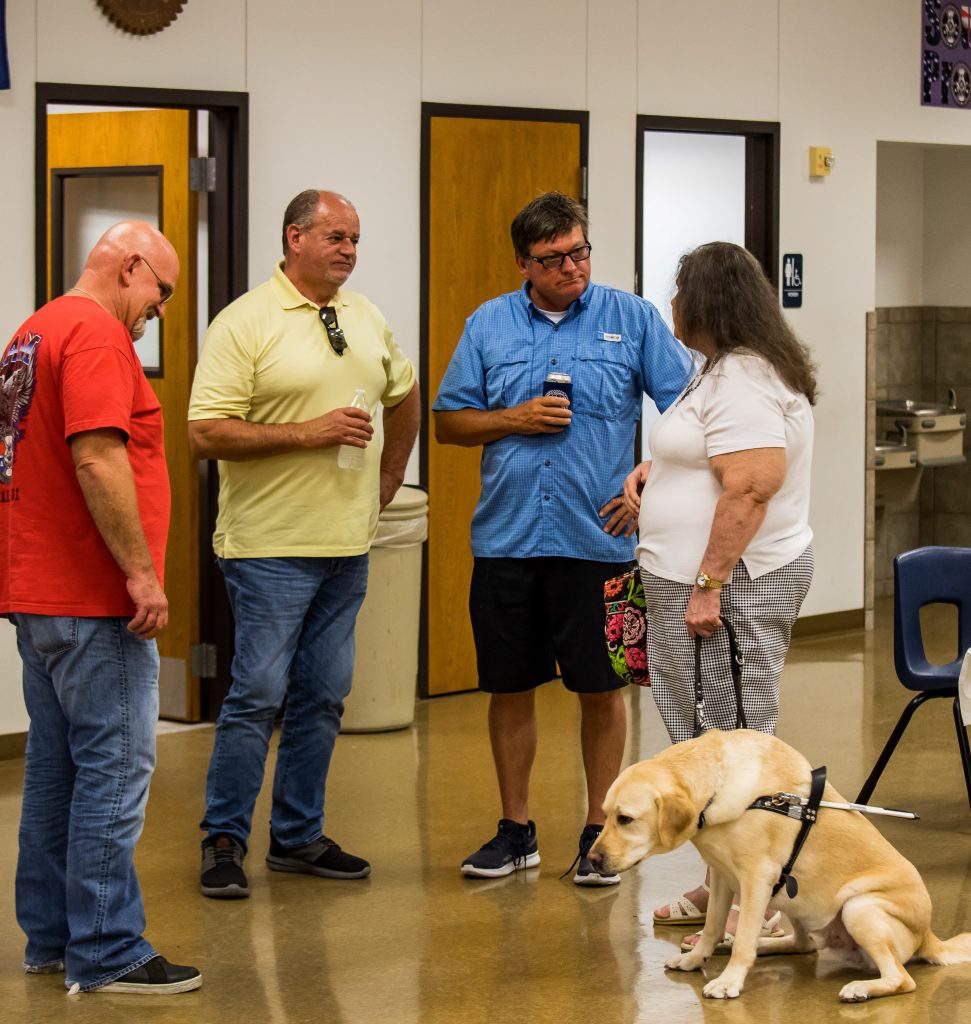 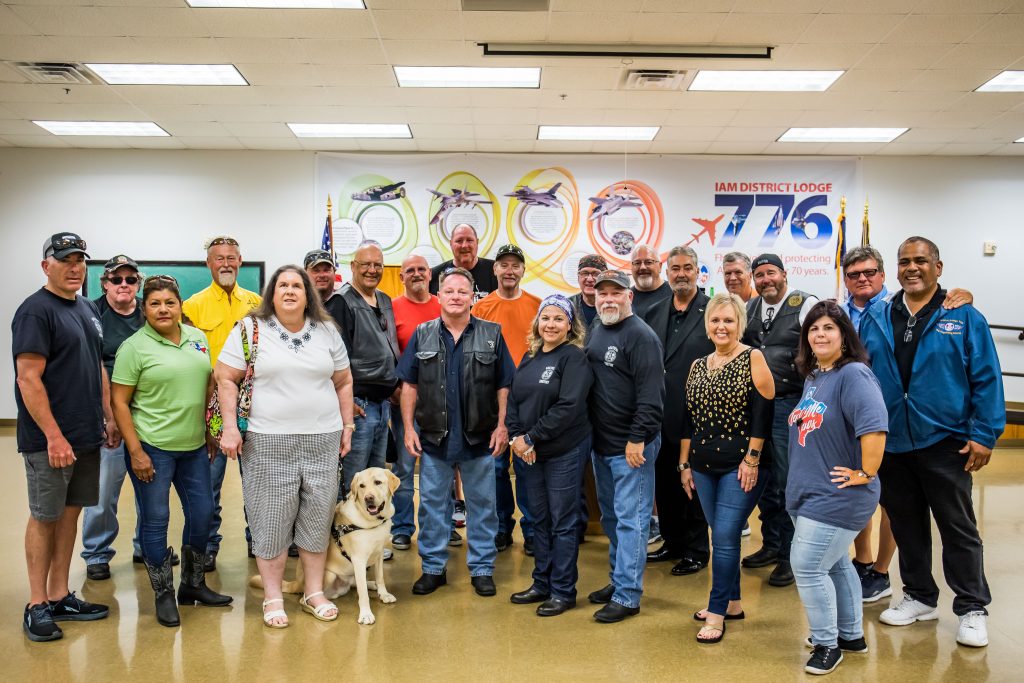 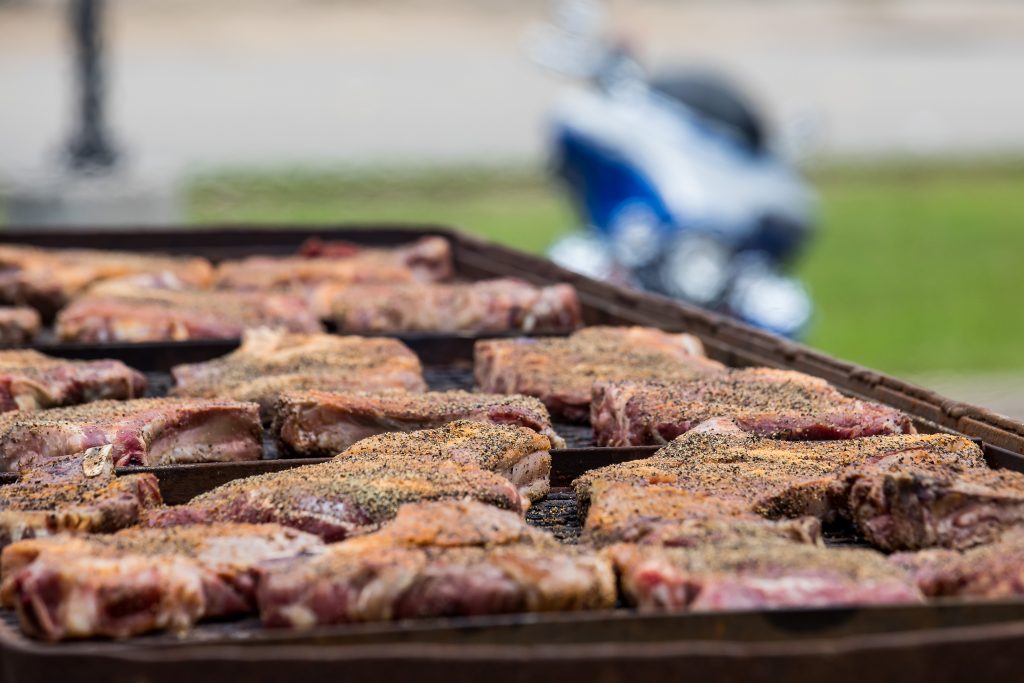 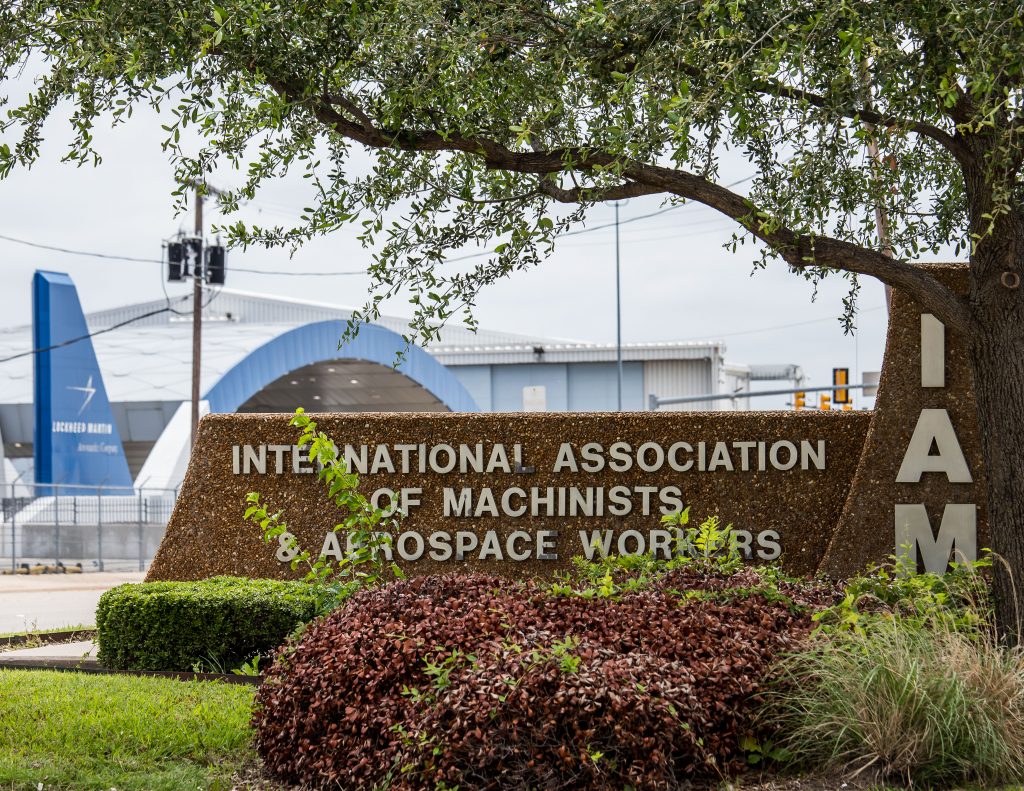 Guide Dogs of America is the IAM’s favorite charity. In 2020, GDA completed a merger with Tender Loving Canines, and now provides hardworking service dogs for people who are blind/visually impaired, veterans, children with autism and facilities to become trusted companions that bring confidence, independence and mobility. Their services are provided free of charge to residents in the U.S. and Canada.