Lives Uprooted as GE Turns its Back on Wisconsin 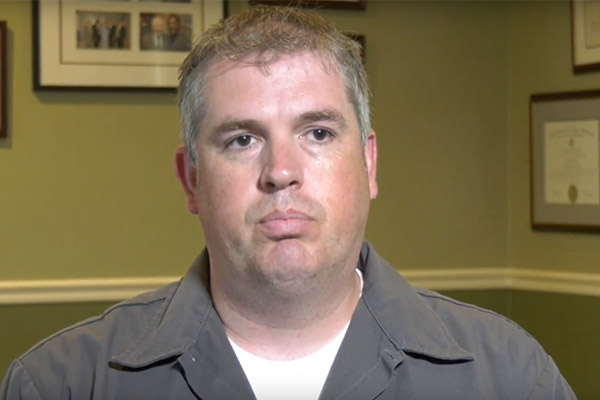 A 100 year-old General Electric engine plant in Waukesha, WI is moving at least 300 good-paying IAM jobs out of the country, leaving longtime members and families shocked, angry and heartbroken.

“It’s devastating news. A lot of good jobs in the heart of America are going to another country,” said Mike Wolverton, an IAM Local 1377 member and father of two.

President Trump was in Waukesha earlier this month to push job retraining but didn’t visit our members about taking the steps needed to save their jobs, as his campaign rhetoric promised.

“The President should be in Waukesha to blast General Electric for putting corporate profit over American workers,” said IAM International President Bob Martinez in a statement.