March 2007 Sister of the Month

March 2007 US Sister of the Month
Karen Lovelace 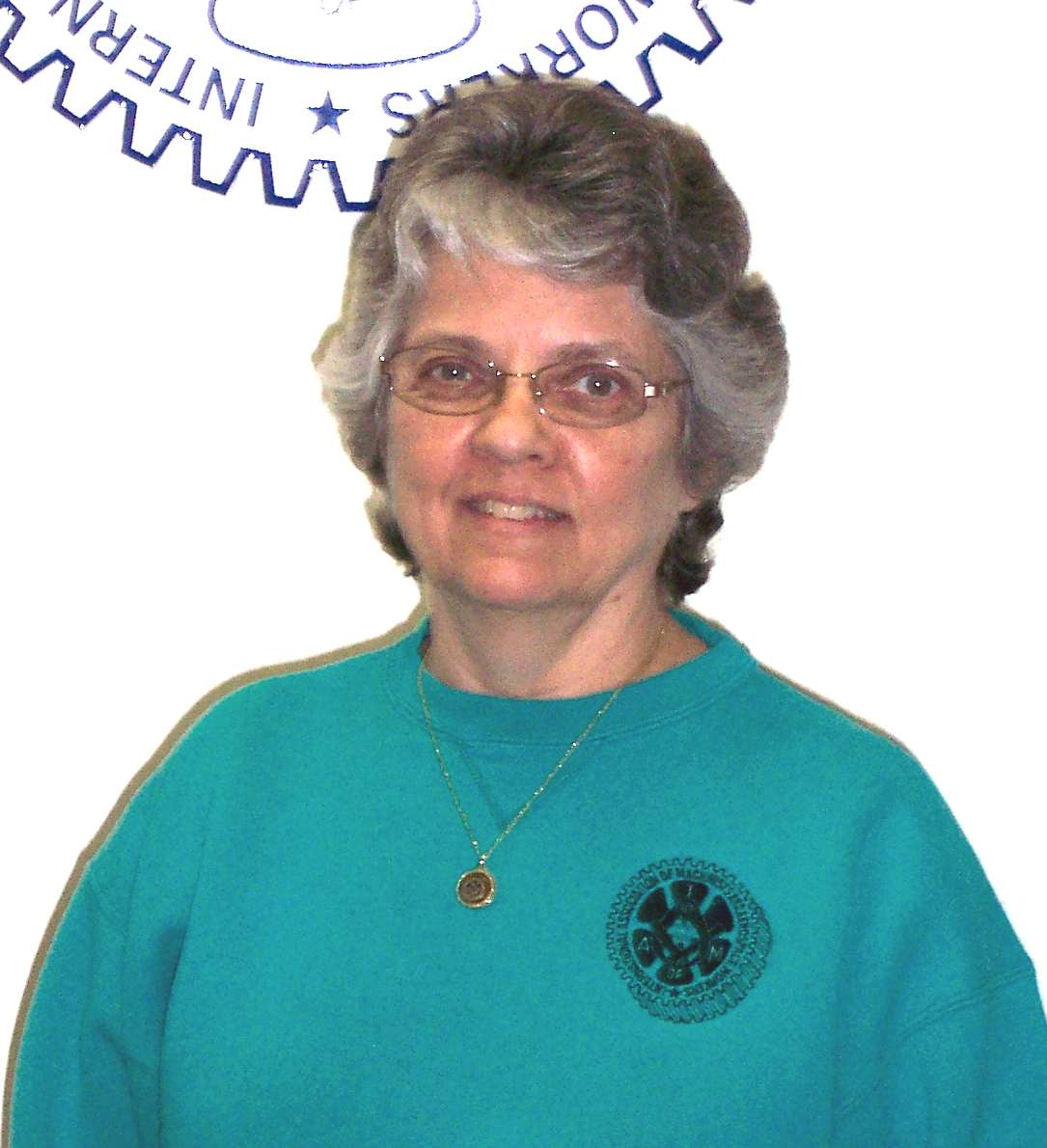 Sister Karen Lovelace of IAM Local Lodge 1165 has been an IAM member for 37 years.  Of that time, 23 years has been spent holding various E-Board positions. Employed as a Crib Attendant/Storekeeper at Eaton Corporation, Sister Karen first became a Steward at the request of her lodge president.  She found union involvement very interesting and was further encouraged and mentored by her president towards other leadership positions.  She is currently the Secretary-Treasurer for her local, but began there as a trustee.  In addition, she has served as Secretary-Treasurer, Vice President and President under District Lodge 123 and E-Board Member at Large for District Lodge 55.

In offering advice to any sister wishing to learn more about the union and become a leader, Sister Karen suggests becoming a Steward first.  She also recommends attending meetings, asking questions and finding a mentor to offer encouragement and support. Sister Karen adds that it is the responsibility of all members to help build the union.  She says a first step is to, “reach out to inactive members and draw them in. Treat everyone with respect and if you are asked a question to which you don’t know the answer, help find someone who does.”

Sister Jacqueline Schmidt is a 7 year member from Local Lodge 1927 in Ontario Canada.  She is currently the lodge’s Recording Secretary, but has also served on the Executive Board as a Lodge Trustee.

Employed as a General Labourer at Dura Automotive, Sister Jacqueline was moved to become more involved in lodge activities by a strong belief in the strength of solidarity and a genuine interest in unionism.  She attended meetings, asked questions and participated in union activities.  Seeing her level of commitment, other members encouraged Sister Jacqueline to seek out a leadership position within the lodge, so she ran for office and won.

Sister Jacqueline says the first step for any sister seeking leadership positions is to get involved.   She encourages them to attend meetings and make sure their participation and conduct demonstrates their level of commitment.  Having attended a few trainings at the IAM’s Winpisinger Educational Center, she further advises everyone to take advantage on any educational opportunity presented to them.