Marty Walsh, Biden’s Pick to Lead Labor Department, Shows Why He Will be a Champion for Working Families 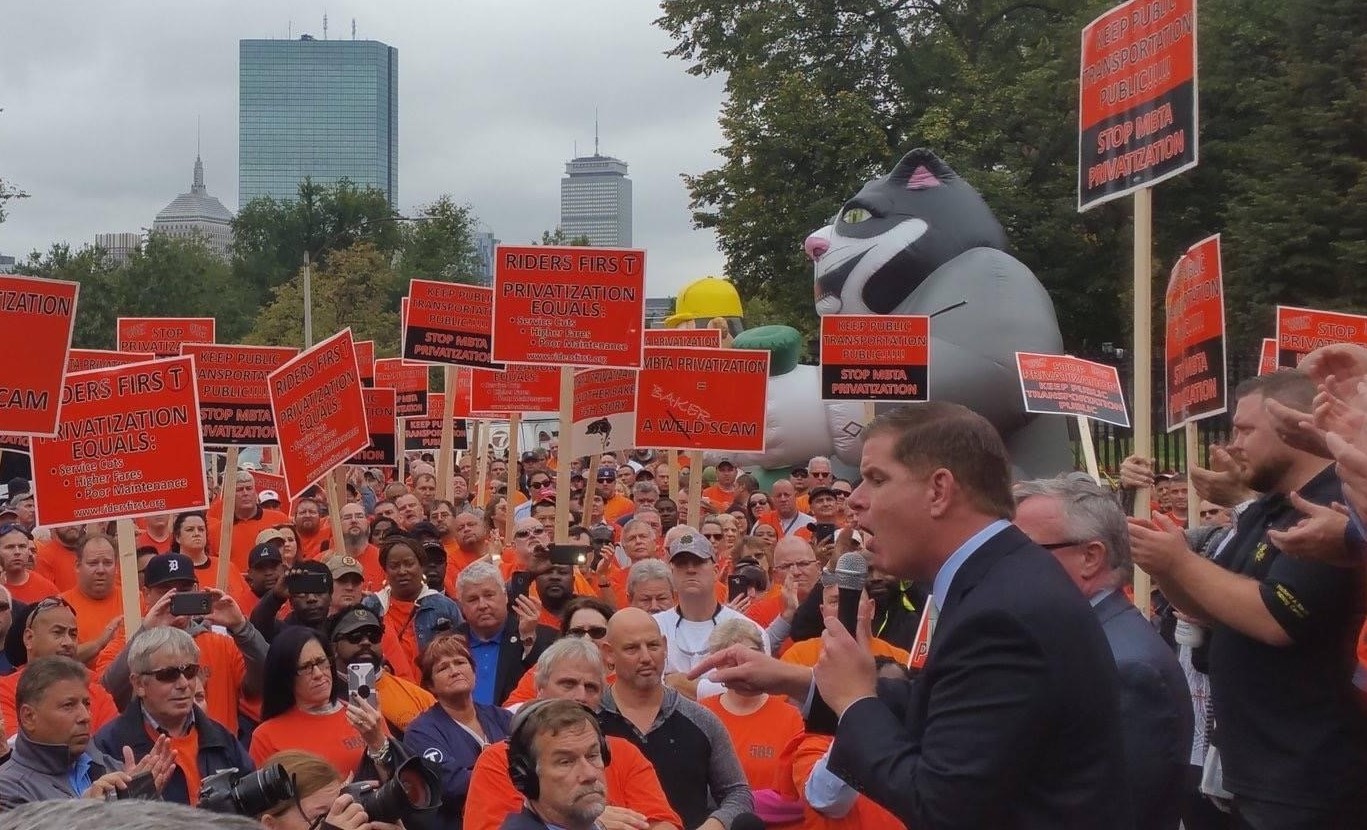 Boston Mayor Marty Walsh, a longtime union member and labor leader, made a strong showing at his Senate confirmation hearing to become the next U.S. Labor Secretary.

Upon President Biden’s nomination of Walsh to serve as head of the Labor Department, IAM International President Robert Martinez Jr. said Walsh “is a true fighter for working families.”

“The union was our way into the middle class,” Walsh said during the hearing. “It meant a fair wage. It meant safety on the job, so we didn’t have to live in fear of an accident derailing our lives. It meant a pension, so my parents could retire with dignity. And it meant health insurance.”

As mayor, Walsh proved himself a fierce ally of the IAM by defending more than 400 IAM Local 264 bus mechanic jobs from privatization.

Walsh plans to operate in stark contrast to the previous Labor Secretary, Eugene Scalia, who worked as an employer-side attorney to beat back allegations of labor law violations.

“Mayor Walsh knows working people and unions because he is one of us,” said Martinez. “With the pandemic still raging and unemployment at extremely high levels, we need a Labor Secretary who will represent workers on the frontlines. Marty Walsh will be that champion and the Fighting Machinists will be right there by his side. We urge the Senate to confirm Mayor Walsh with a strong bipartisan majority.”