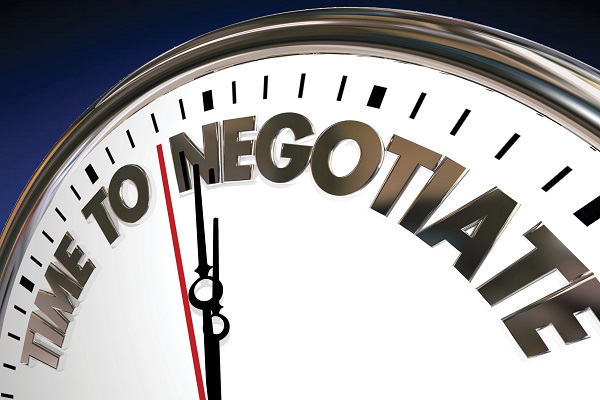 IAM Local 78 members at General Electric (GE) sent a strong message of solidarity to the company through a nearly unanimous strike sanction vote in Milwaukee and Waukesha last week.

The action comes as the General Electric Coordinated Bargaining Committee (CBC) – a coalition of 11 national unions, including the IAM, representing 6,600 workers – are gearing up for contract talks with GE in early June.

“We proudly support the strike sanction vote of IAM Local 78 members at General Electric in Milwaukee and Waukesha,” said IAM Midwest Territory General Vice President Steve Galloway. “This vote not only represents our members’ solidarity, but it also represents their vested interest in achieving a fair and equitable contract.”

Bargaining on behalf of IAM members under the coordinated GE contract is lead by the IAM Collective Bargaining Department located at IAM Headquarters.

“The entire IAM stands behind every IAM member and all of the GE Coordinated Bargaining Committee as they go into negotiations,” said IAM International President Robert Martinez Jr. “We will continue to use every resource available to us to get a fair and equitable contract for these hard-working men and women.”

“I am seeing our coalition getting stronger by the day,” said IAM Collective Bargaining Director Craig Norman. “We’re going to be ready to go into negotiations and give everything we’ve got to get what our Brothers and Sisters deserve.”

The CBC will be meeting May 17-18 in Arkansas City, Kansas for a tour of GE Aviation’s Strother Field plant and rally.