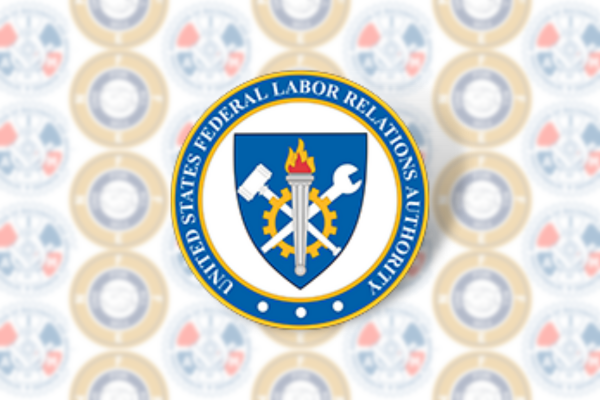 NFFE-IAM stands in solidarity with an alliance of nearly 300,000 federal workers across the country who support the three recent nominations to the Federal Labor Relations Authority (FLRA).

Based on their distinguished professional backgrounds, the hope is that these three candidates would restore much-needed balance back to the FLRA board, which has recently supported decisions that hurt federal workers rather than protect their collective bargaining rights.

The letter was sent directly to the Homeland Security and Governmental Affairs Committee (HSGAC), which is scheduled to take up the nominations in the very near future.