Sister of the Month
November 2008 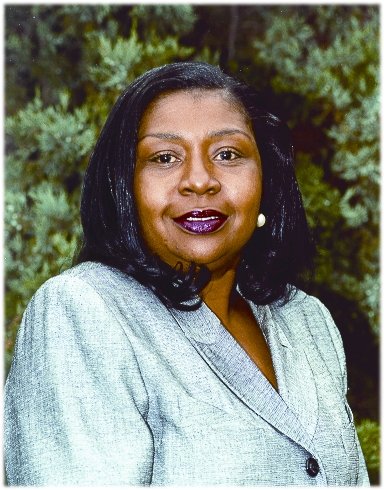 IAM Sister Sharon Caldwell has been an IAM member of Local Lodge 141 for 23 years.  She serves as a Vice President for District Lodge 143 and Airline General Chairperson.

Sister Sharon’s father was a 25 year veteran of the United Auto Workers (UAW) staff, so she was raised to believe in union values and the philosophy of solidarity.  Sister Sharon has always tried to be an involved union member and served as shop steward for 20 years.  Seeing the need to educate women more on their union and how it operates, Sister Sharon was one of seven sisters instrumental in forming the Women’s Involvement Now (WIN) Committee at District Lodge 143.  The WIN Committee was the first such committee of its kind and remains active and influential today.

She first sought an E-Board position because she felt her many years of experience gave her a lot to bring to the table and she wanted the opportunity to help educate her sisters and brothers.  She advises other sisters to get more involved saying, “Keep moving forward, don’t get discouraged by the negativity.”

Sister Sharon feels that women are natural multi-taskers and able to balance many responsibilities, but no one can do it alone, we must work together.  As a recently widowed mother of five children, active in her church and her community – not just her union – she knows how important it is to be able to depend on your sisters.  Finally, Sister Sharon advocates the mentoring of younger women by more experienced (seasoned) women, acknowledging the importance for us to learn from those who’ve traveled the road before us.