IAM Sister of the Month
October 2008 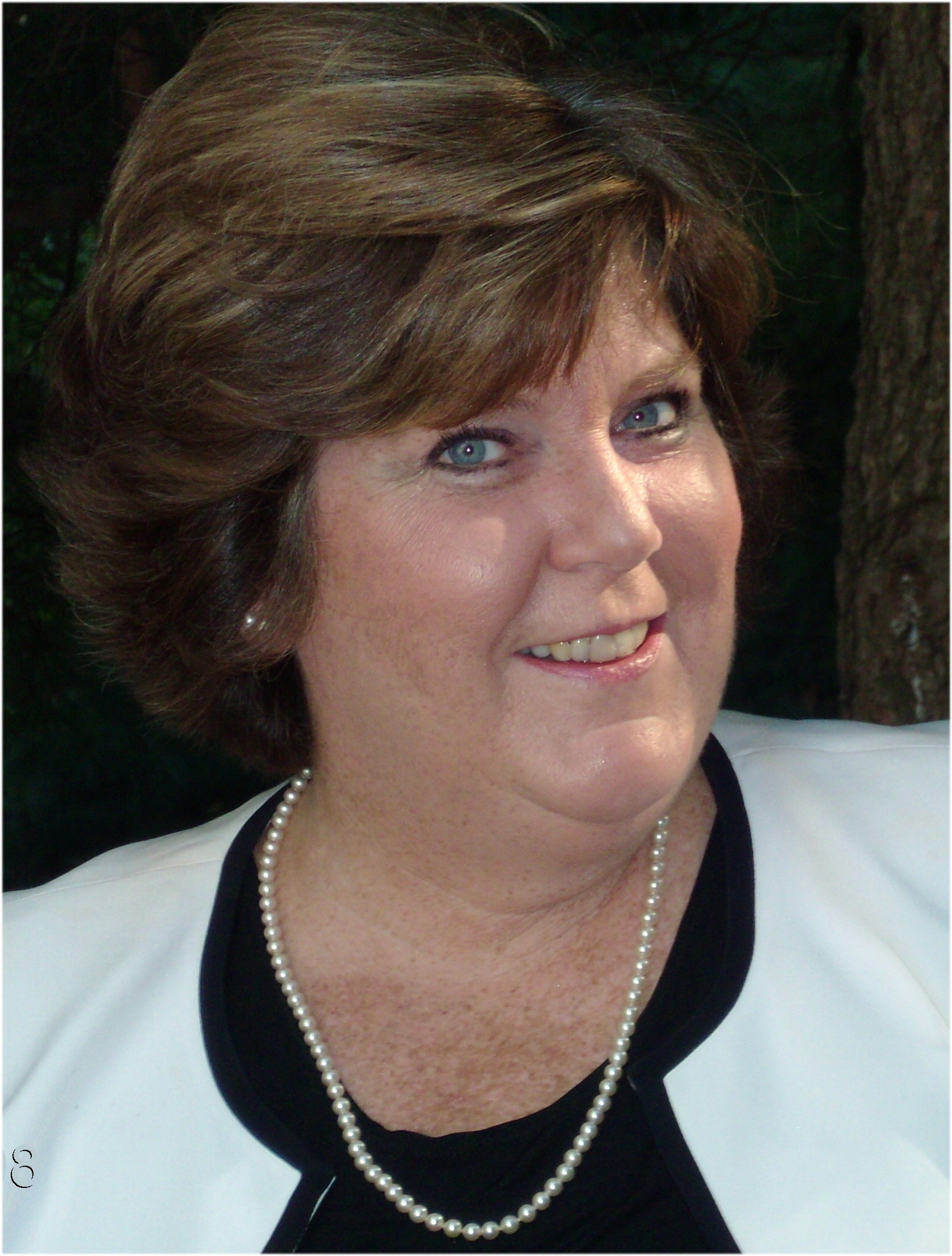 IAM Sister Victoria (Vickie) Cheek is a 12 year member of the IAM in local lodge 846, which is affiliated with Transportation District Lodge 143.  She is the Recording Secretary for her local and Trustee for her District.  Other E-Board positions she’s held include:  Communicator, Educator and Local Lodge Trustee.  In addition, she has and continues to serve on a wide variety of committees within the local and district.

Sister Vickie is employed as a Reservation Sales Agent at Northwest Airlines, but is a born activist.  From serving as PTA President to participating in community rallies and labor marches, she has always sought to fight for the greater good.

Widowed while pregnant at the age of 28, Sister Vickie understands overcoming adversity and balancing the demands of work and family.  Believing we all have a responsibility to make things better for future generations, becoming more active in her union was a natural fit.  She began by becoming a shop steward, then worked to fill-in whenever she saw a need.  In order to facilitate better communication, she worked to create The Friendship Flyer newsletter for her local and served as Editor for 11 years. In addition, she’s been elected to represent the IAM on the National Executive Board for the Coalition of Labor Union Women (CLUW).

Sister Vickie credits her success as a union leader to the mentoring she received from “seasoned” union sisters and brothers.  They helped open doors for her, offered her a place to stay when attending union activities on her own time and encouraged her to continue taking the next step.  In return, Sister Vickie has tried to do the same for her union sisters starting out.  She calls on everyone to take the time to mentor the next era of union leaders.  For sisters looking to become union leaders, she says, “Carpe Diem!”  Don’t be afraid to ask for help, find mentors, build networks and take advantage of every opportunity, even if you have to use your own time to do it.

In her spare time, Sister Vickie is very devoted to her 5-year old grandson Matthew.  In addition she is active in her church and other community organizations.  She volunteers to speak at “career days” to not only talk about her job, but also about her union and the labor movement. Earlier this year, Sister Vickie was one of the recipients of the Future Union Leaders Scholarship from Union Privilege.  She expects to graduate from the National Labor College in June.