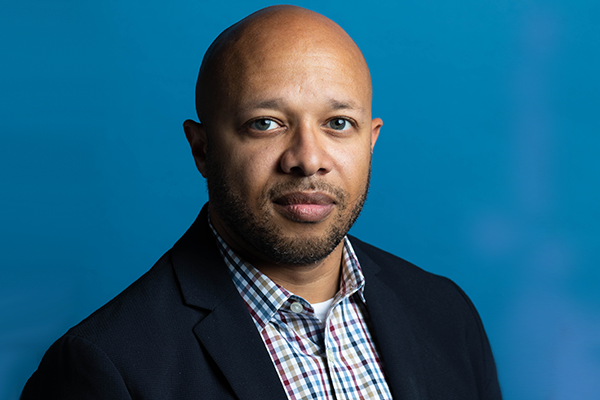 Ty Richardson, who has served as an IAM Communications Representative, has been appointed IAM Assistant Political and Legislative Director. The appointment is effective January 1, 2022.

Richardson first joined the IAM in 2019 after a 15-year career as a journalist, including several years covering labor unions, trade and employment policy on Capitol Hill for Bloomberg BNA/Bloomberg Law. In the IAM Communications Department, one of Richardson’s many responsibilities has been working closely with the IAM Political and Legislative Department to advance worker-friendly legislation through the mass media and internal IAM communications channels.

That includes media outreach, as well as routinely writing press releases, legislative action items and helping author Machinists On The Hill, a twice-monthly roundup of legislative advocacy on behalf of IAM members.

“Ty brings an extraordinary level of knowledge and skill to our efforts to defend our membership on Capitol Hill,” said IAM International President Robert Martinez Jr. “His experience both inside and outside the IAM will be a critical asset to the Political and Legislative Department.”

Richardson, a graduate of Seton Hall University, has also served as a Communications Specialist at the National Nurses United. Before his time at Bloomberg, Richardson was a reporter for publications such as The (Charleston, SC) Post & Courier, The New York Law Journal and The Baltimore Sun.

Richardson replaces Monica Lee Silbas, who has been appointed Chief of Staff to the International President.