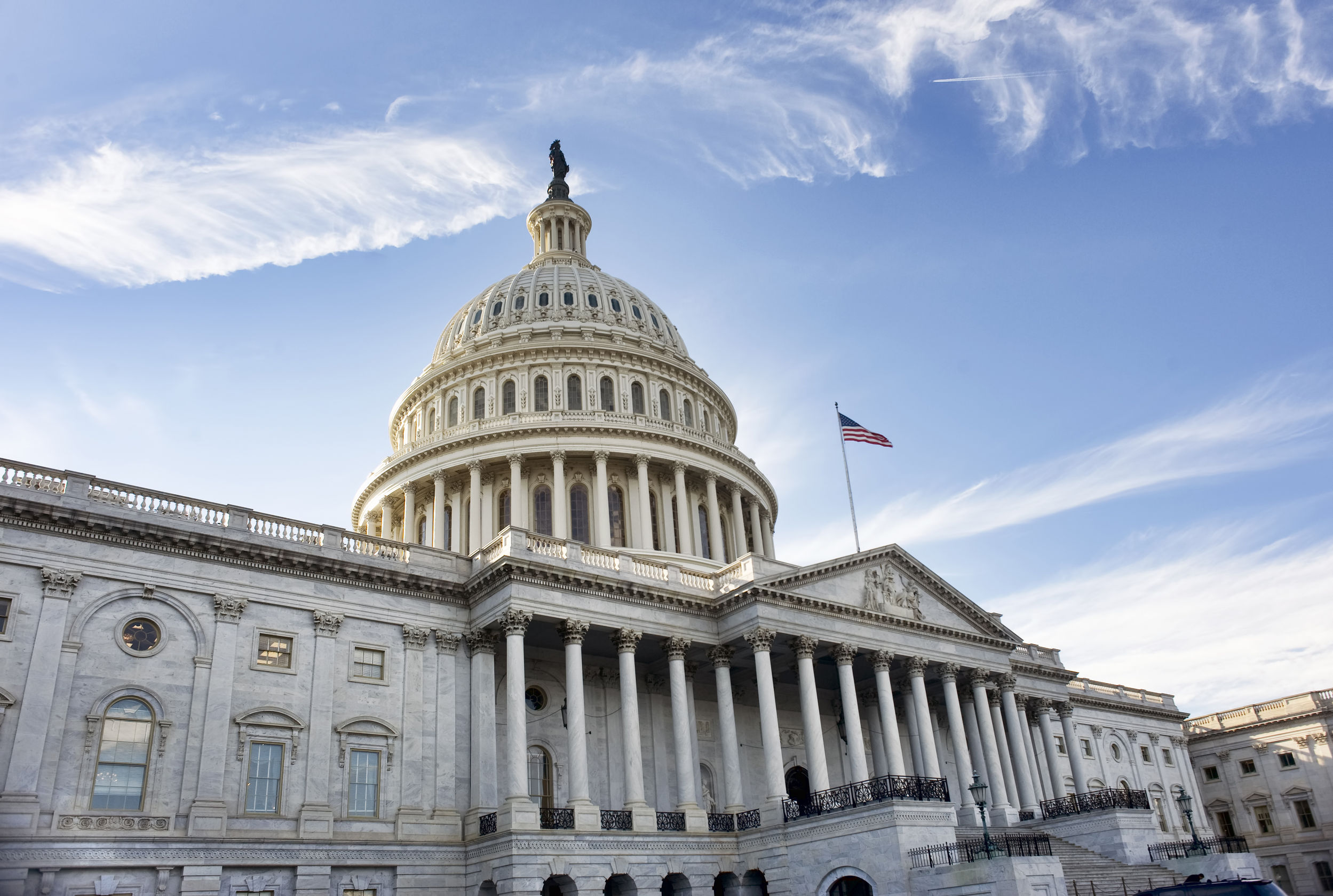 Here’s how you can take action now:

Help is needed across the country due to the toll of the pandemic, and the IAM strongly believes these needs must be addressed. Action is needed immediately for airline workers, since airlines will be forced to make business decisions that can’t be reversed after mass layoffs.

Lengthy and expensive training requirements for airline workers will hold up the nation’s recovery even longer once America is ready to fly again.

“The Machinists Union stands shoulder to shoulder with Speaker Pelosi and Leader Schumer in their effort to get a coronavirus relief package passed for all Americans,” said IAM International President Robert Martinez Jr. “It is an outrage that working families have already waited more than four months since the House passed the HEROES Act. The Machinists Union will do anything to support our membership and the tens of thousands of our airline members who will be laid off on Oct. 1.”

“With only one day remaining before the PSP expires, it is more important than ever that we turn up the heat in Congress,” said IAM Transportation General Vice President Sito Pantoja. “We must band together, use our collective voice and protect the livelihoods of tens of thousands of Machinists.”

The IAM this week sent a joint airline union coalition letter to Senators, pushing them to immediately pass a clean extension of the PSP.

🚨Keep up the pressure!🚨

Your calls are working! Congress is feeling the heat of thousands of airline workers who will be laid off if #ReliefNow is not passed!