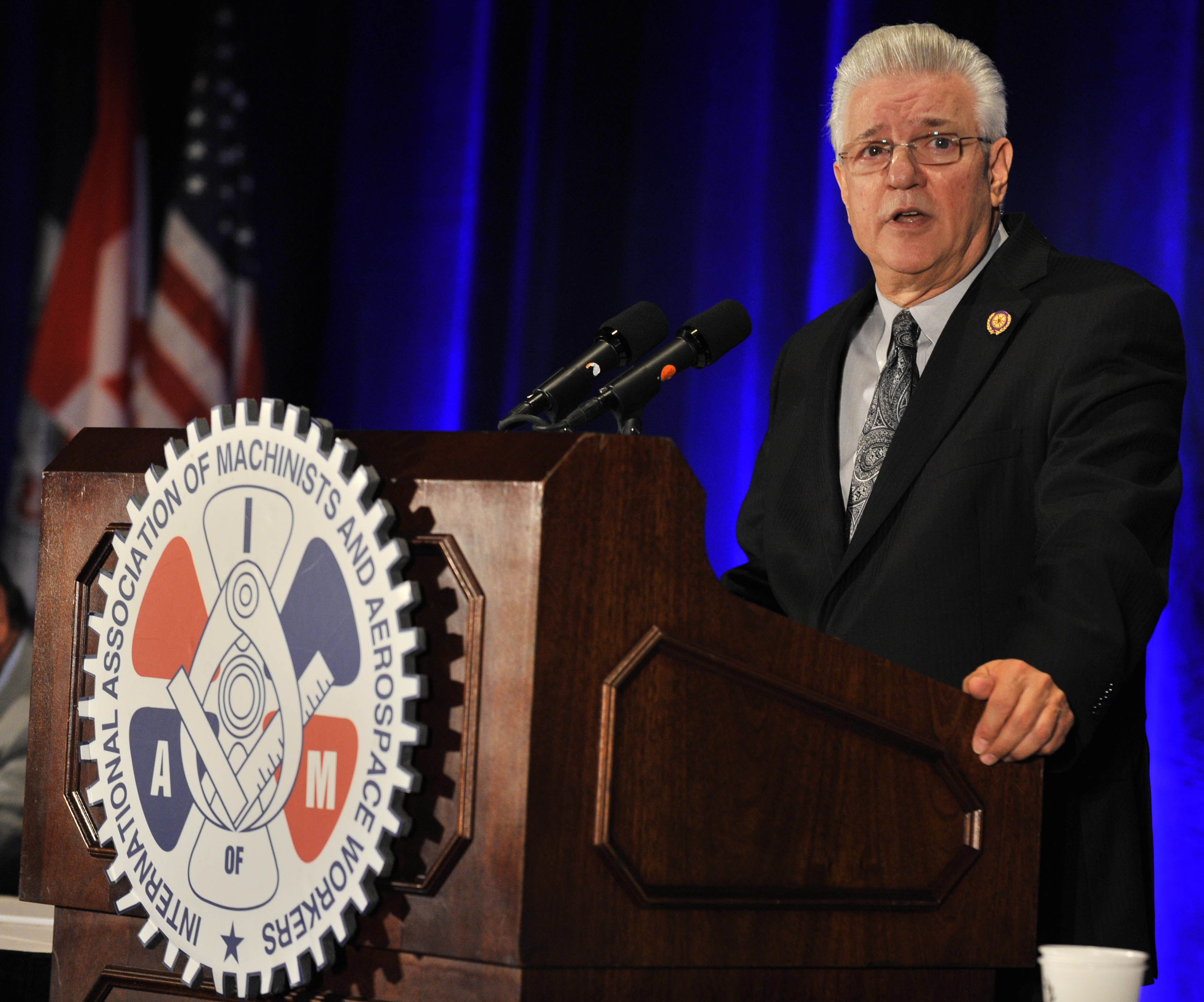 Scardelletti spoke about the work that TCU and IAM members do that keep this country running, “Without the work of the members of this great Union, I submit to you, that the economy of North America as well as the economies of many other countries would grind to a halt.”

He went on to praise the work done by those who represent the members in the Transportation Territory of IAM, “The members represented by you are working under Union Contracts that are second to none.”

President Scardelletti also discussed the challenges facing TCU/IAM with the upcoming implementation of the Affordable Care Act also know as Obamacare, “President Buffenbarger and I were the first and only labor leaders in the AFL-CIO to sound the alarm on how the Affordable Care Act would hurt union negotiated health benefits…neither of us,” he continued, “will ever let a political endorsement get in the way of fighting for the interests of our members.”

TCU/IAM National Vice-President and Special Assistant to the President Joel Parker addressed the conference next and reported on the major rail contracts that were recently settled and those currently open, “    Through the bonds of solidarity we have forged, TCU and IAM have led the way in one contract victory after another.” 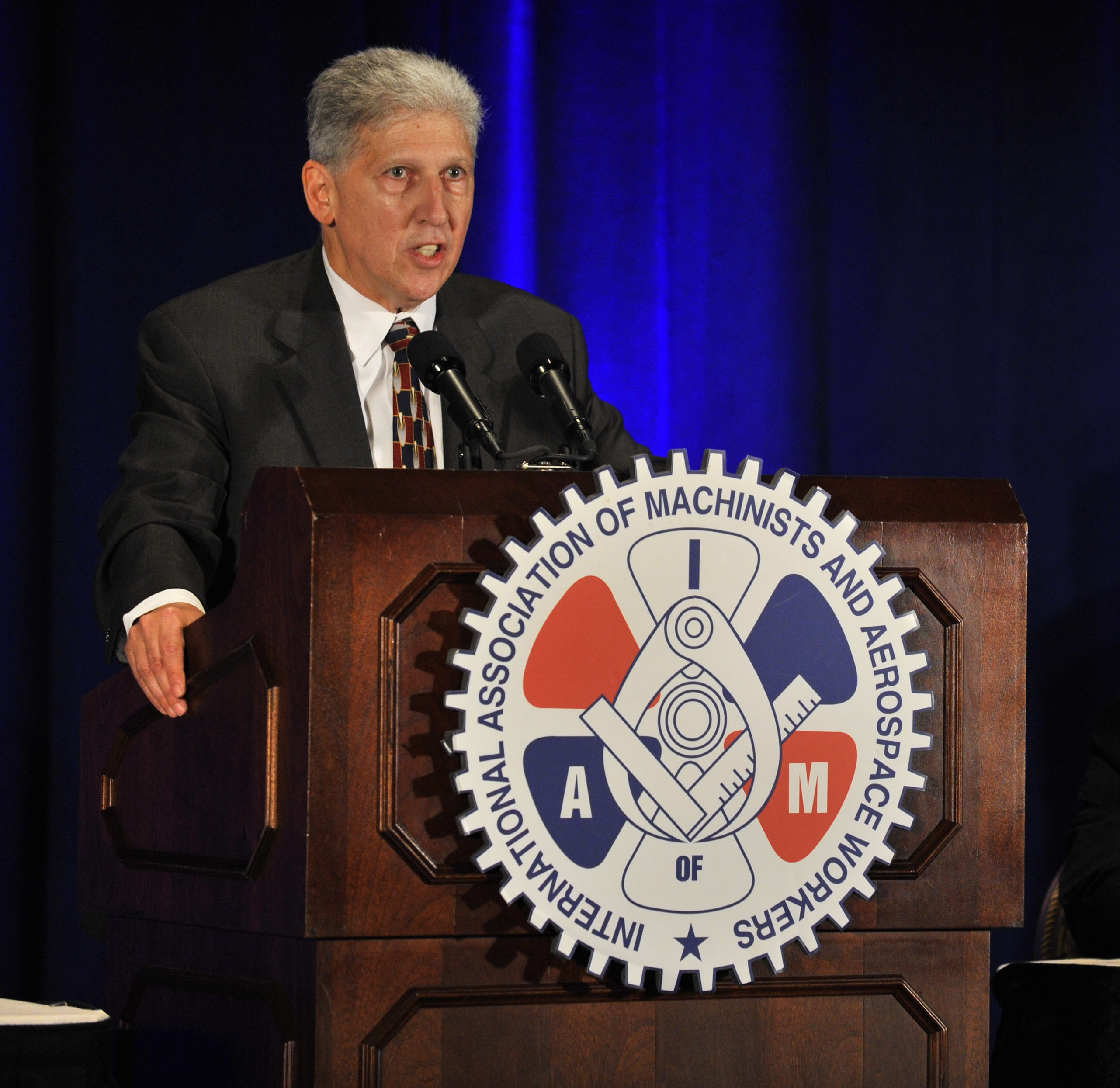 Parker gave strong reason why TCU fights against the current assault on Amtrak workers, “TCU represents Amtrak On-Board workers because the Brotherhood of Sleeping Car Porters chose to merge with us. That historic union was led by that giant of the Civil Rights movement, A. Philip Randolph, who was the decisive figure behind the famous 1963 March on Washington, at which Martin Luther King delivered his “I Have a Dream” speech. It will be a cold day in hell before we let Republican know-nothings like Congressman John Mica trample on A. Philip Randolph’s legacy.”

Vice-President Parker concluded with how strong TCU and IAM are together, “There simply is no question that the merger of our unions has made TCU and IAM together the force to be reckoned with in the rail industry. We are blessed with great leaders like Tom Buffenbarger, Robert Roach, Sito Pantoja, and TCU’s own Bob Scardelletti. Yesterday Brother Roach spoke about speaking truth to power. Our leaders do that, and then go one step beyond. They speak power to power…TCU is so very proud to be part of the IAM family, and, standing together, we will continue to fight for, and win, the best contracts possible.”