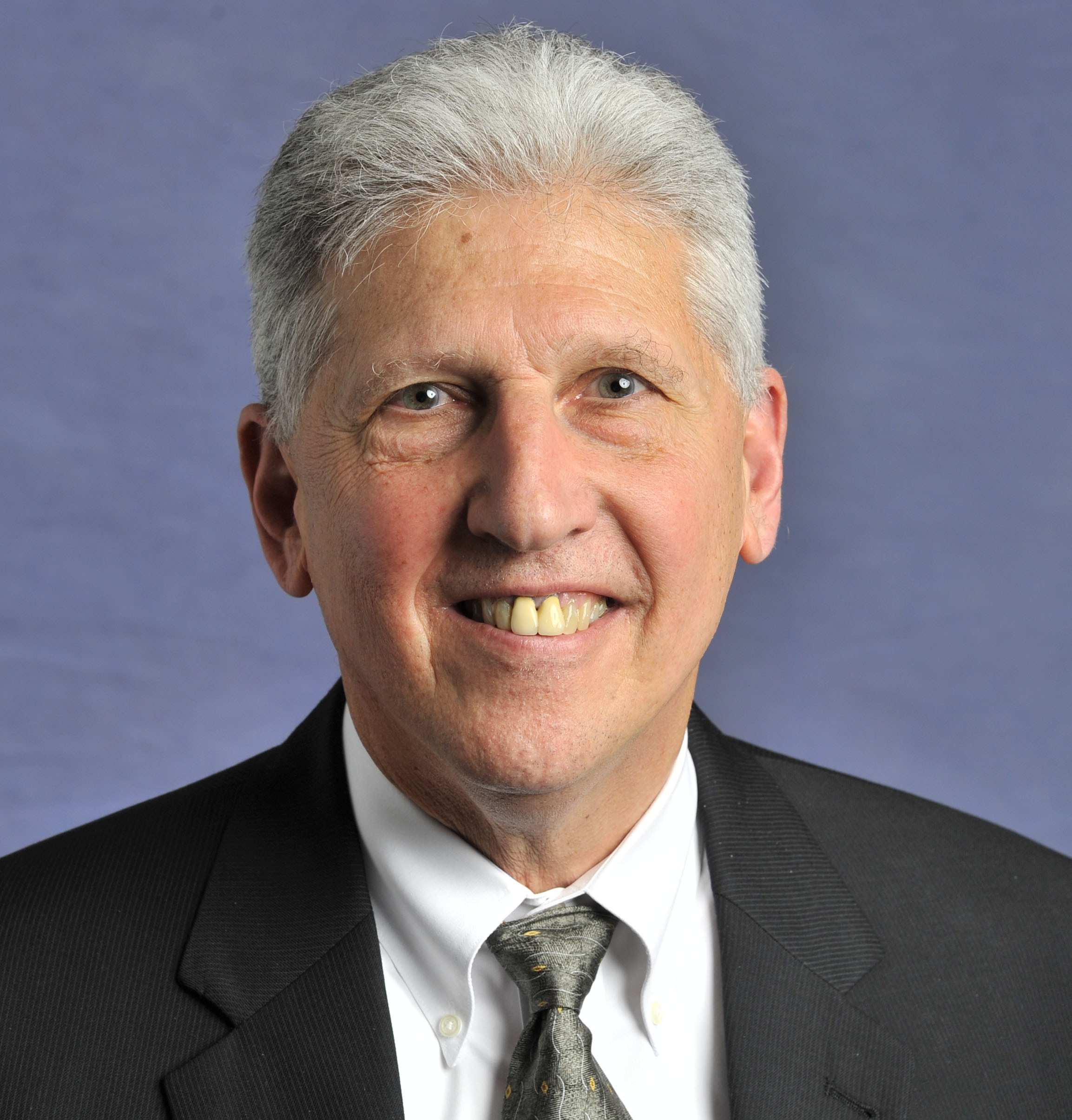 At the 2004 Convention, Joel also received the post of Special Assistant to the President.

Joel hired on with Amtrak at Oakland, California, in 1973, joining Lodge 1909. Serving as District Chairman during 1978-80, he was voted General Secretary-Treasurer of the Amtrak System Division when it was founded in 1984. Joel was elected General Chairman of the Amtrak Division in 1987 and served in that post until his 1991 election as an IVP.