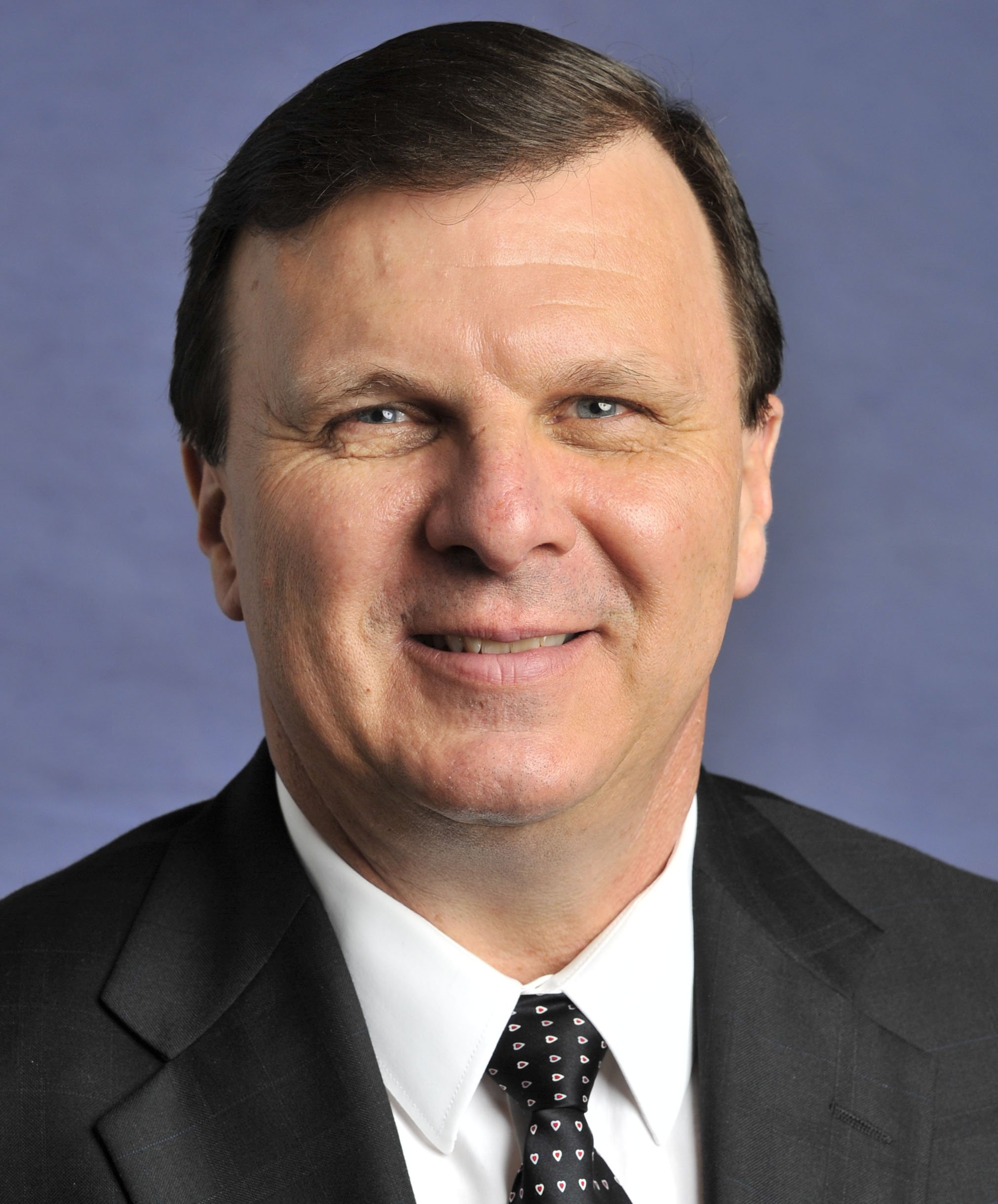 Russell C. Oathout, was elected as National Secretary-Treasurer January 1, 2010, wherein he assumed the duties as the top financial officer of TCU. Brother Oathout was re-elected to that position at the 2014 TCU/IAM Convention.

From April 2004 until January 2008 he also served on TCU’s Board of Trustees.