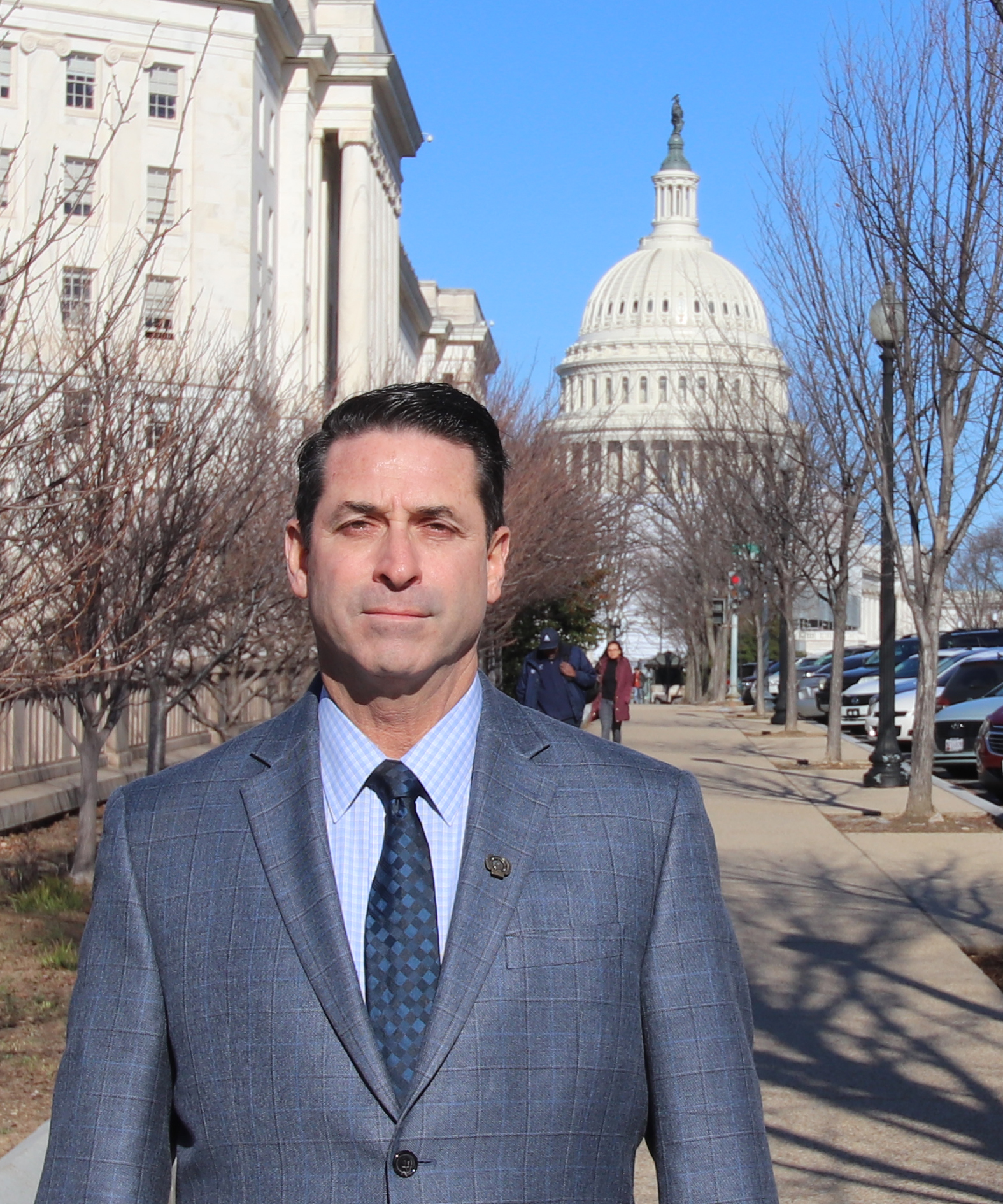 William DeCarlo was elected by the TCU Executive Council to take the position of Vice-President and National Legislative Director effective Jan 1, 2020.

TCU Legislative Department bids farewell to Ron Kloos and Mark Taylor both retired on January 1st, 2020. Brother Kloos was elected by the TCU Executive Council to National Vice President in 2010, and he was re-elected to that position at the 2014 TCU Regular Convention. Ron will be retiring to northern Wisconsin with his wife, Jeanne.

Since 2009, Brother Mark Taylor served as TCU Assistant National Legislative Director, while serving double-duty as his lodge’s Local Chairman – a position he held for over 30 years! Mark was a household name at Washington DC’s Union Station, and he plans to retire close by in Maryland with his wife Roshawn. The entire TCU/IAM family wishes them both a happy and long retirement!