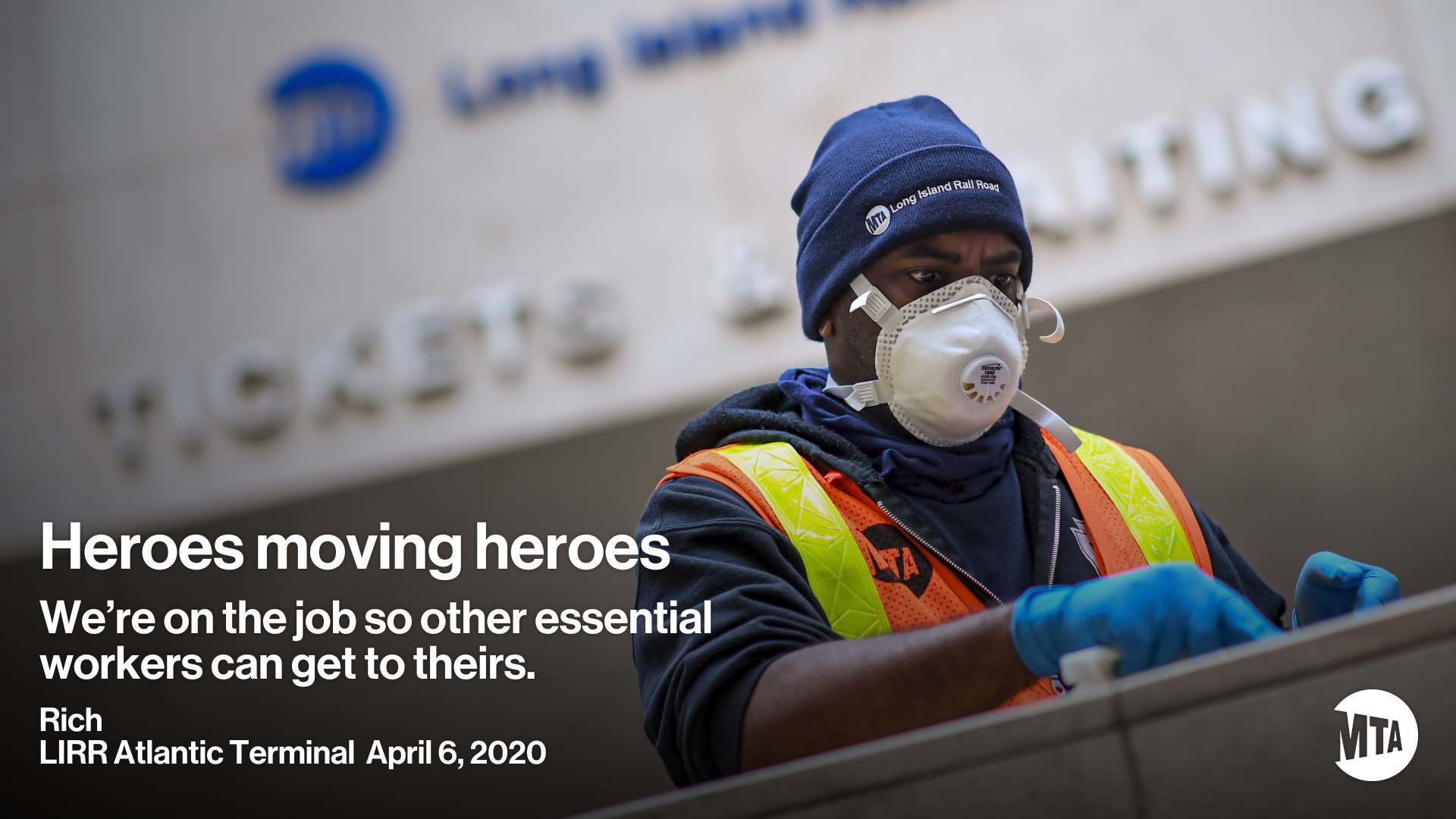 “Our members are braving the pandemic to continue to clean, maintain, and operate New York City’s transportation network, but they need your help,” said the letter, which was signed by National President Bob Scardelletti, as well as National President-Elect Artie Maratea, and Nat. Vice President & Legislative Director Bill DeCarlo – both of whom worked on Long Island Railroad.

“These funds will not only go towards paying our dedicated heroes, but also towards the acquisition of Personal Protective Equipment (PPE) and the deployment of additional cleaning supplies – all of which help keep our members and the general public safer during this pandemic.”

The letter echoes the MTA’s recent request to Congress for $3.9 billion to help continue operations in the wake of dramatic revenue declines due to the ongoing pandemic.

The MTA system has been hit particularly hard in recent weeks, as New York City remains the epicenter of the pandemic. MTA’s frontline workforce has tragically incurred 83 deaths, including the loss of fellow machinist and 28-year Metro North employee, John Oles. The MTA recently announced a $500,000 death benefit for families of employees that die as a result of COVID-19, and that they will be erecting a monument to the fallen heroes once the crisis subsides.

“Congress can honor [MTA workers’] heroism by providing adequate funding to keep our members and the general public safe. We’re all in this together, but we must take bolder action to ensure our transit systems continue to function,” said NVP DeCarlo in an earlier statement for the MTA.