All Labor Has Dignity 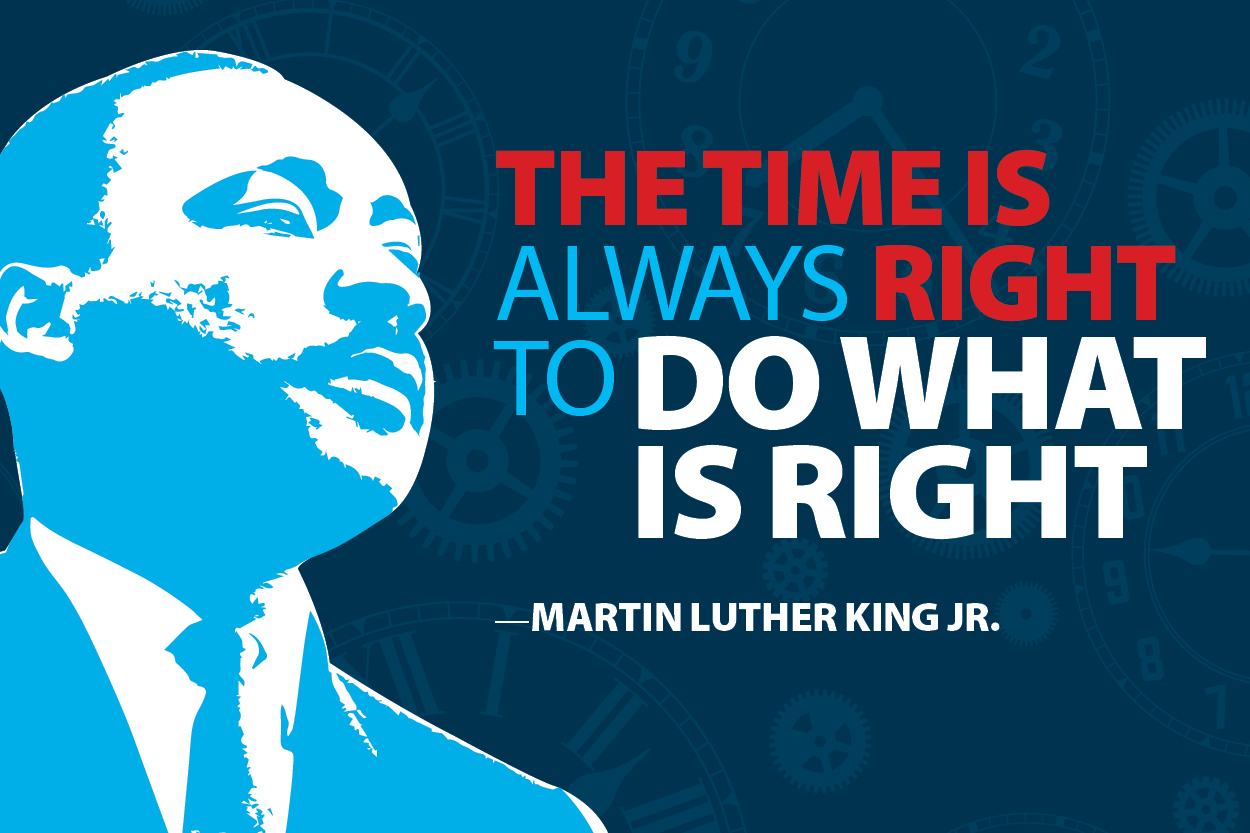 Sisters, Brothers and Friends of the IAM,

Prior to his assassination in 1968, King worked feverishly to highlight economic injustice in America through his Poor People’s Campaign. Economic inequality continues to threaten our country today. Wages for workers have stagnated; costs for health care and insurance have skyrocketed; and the pay gap between CEOs and workers continues to widen.

The nation is at a crossroads. Our national economic policies unfairly favor the growth of corporations at the expense of the rest of us. The growing economic inequality is unsustainable.

This is an important time in our history. In his final book, Dr. King posed the following question: “Where Do We Go from Here: Chaos or Community?” The labor movement is fighting for a community of working people who are compensated fairly and have their rights respected. All workers need to stand up in solidarity to close the gap between rich and poor and ensure that every working man and woman has the opportunity to make their lives better.

As King said, “all labor has dignity.” The first step in achieving this dignity is to create economic security for all working men and women.