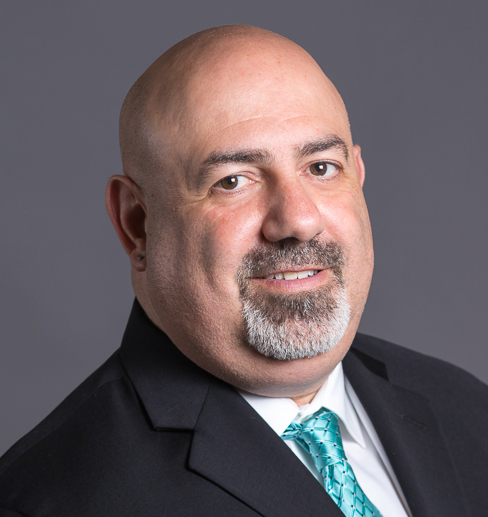 Arthur Maratea has been elected TCU/IAM National President by the TCU Executive Council – effective today, August 1, 2020 – to fill the interim vacancy created by the retirement of Robert Scardelletti.

Maratea began his railroad career as a Carman on the Long Island Railroad in 1988 and was promoted to a Telegraphers position in 1989. He then joined Local 1444 and was elected President of the Local in 1991. In 1994, he was voted Local Chairman until 2002 where upon he was elected General Chairman of Long Island System Board No 167.

In 2011 Maratea was elected by the TCU/IAM Executive Council as National Vice President. He was reelected at the 2014 and 2018 TCU/IAM National Conventions. In 2017, TCU/IAM President Scardelletti appointed him Special Assistant to the President and assigned him to head TCU’s Industry Relations and Social Services Departments.

Maratea has extensive experience in contract negotiations throughout the union and has been a prominent figure in coordinated bargaining with various other rail labor unions.

“Myself and the IAM Executive Council look forward to working with Brother Artie and entire TCU-IAM team,” said IAM International President Robert Martinez Jr. “Artie brings many skills and lots of experience to the table that will benefit our great union and our proud membership in the railroad industry.”

“I will give all that I have, fighting every day to improve the working conditions and better the lives of every member. While the challenges of today are immense, our members are diligent, our union is strong and we will continue to deliver rock solid contracts for our membership. I am humbled and honored to have assumed the role of National President of this great union. I am also fired up and ready to get the work done. I look forward to serving our union and its membership in the years to come.” ~Artie Maratea