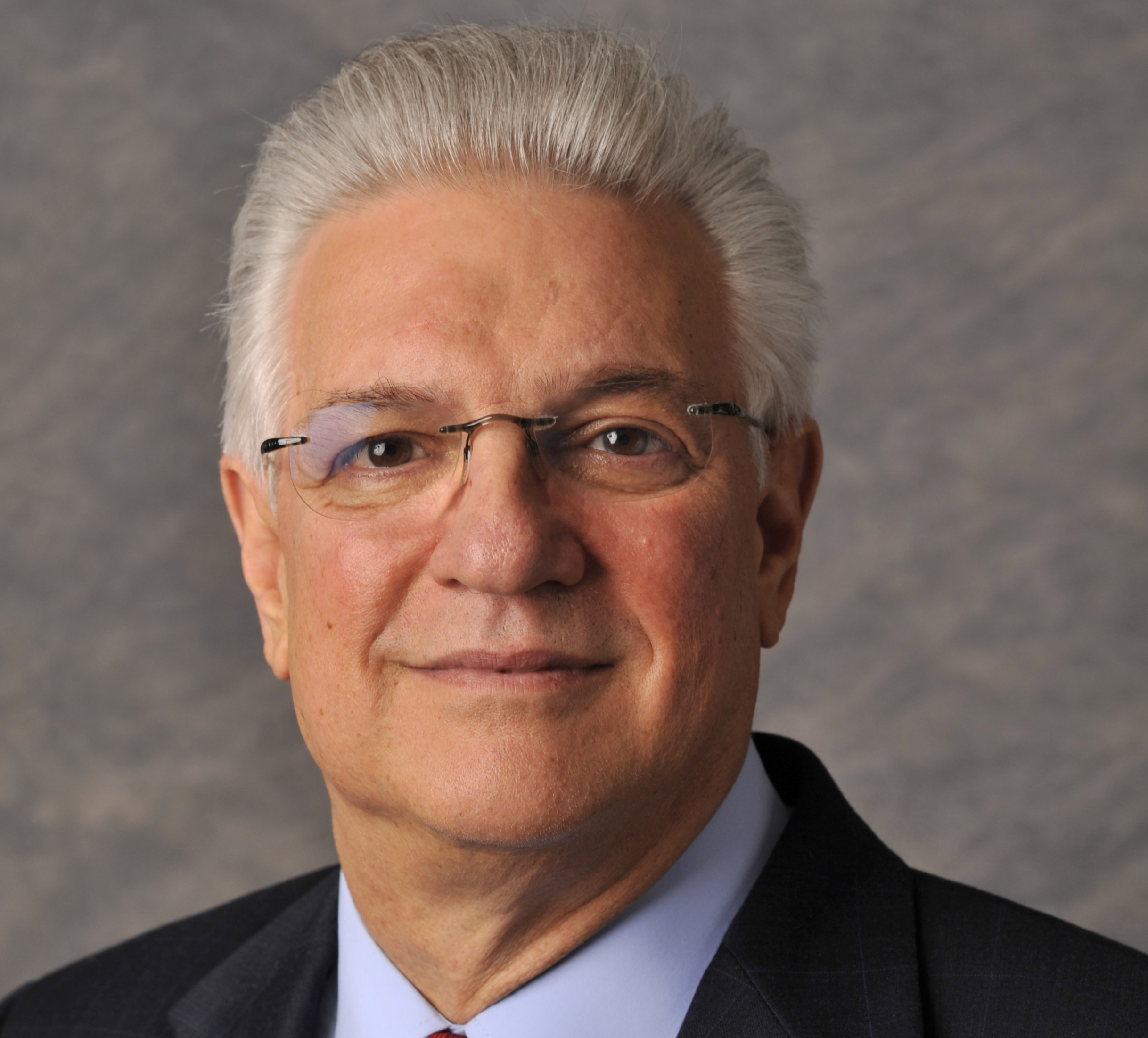 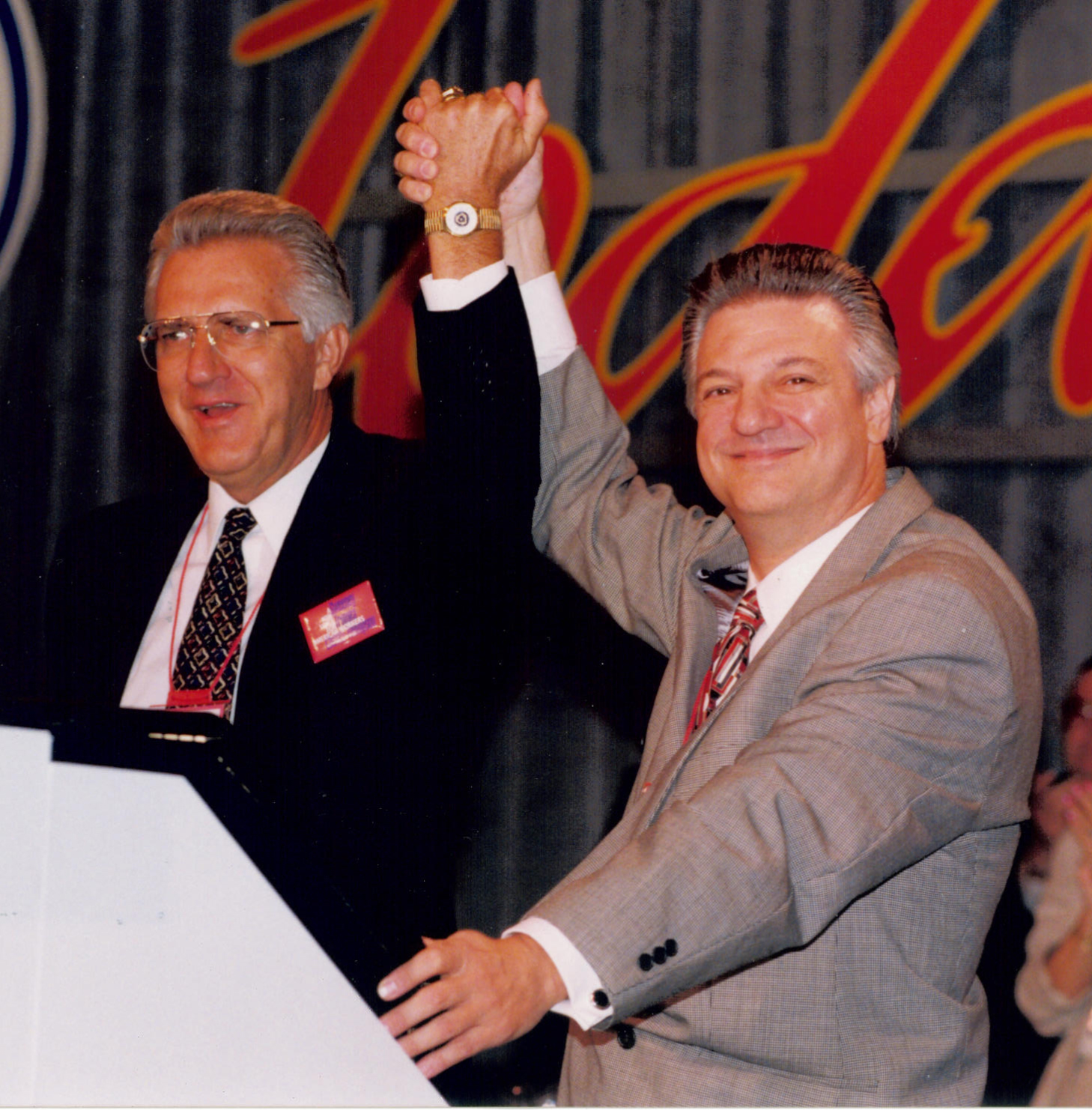 Bob Scardelletti was first elected International President of TCU at the 1991 Convention to head the 165,000-member union. He was the first leader in more than 75 years to successfully challenge an incumbent. Since then he has been returned to office by acclamation vote of delegates to the 1995, 1999, 2004, 2009, 2014, and 2018 Conventions. He has been TCU’s longest serving President.

Scardelletti will leave behind a legacy of achievement. 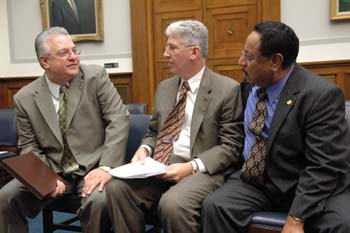 Most notable is his participation in the passage of the Railroad Retirement and Survivors Improvement Act of 2001. This crucial legislation liberalized early retirement benefits for employees who reached 30 years of service, so that they and their spouses could retire at age 60 with full benefits. It also eliminated a cap on monthly retirement and disability benefits, lowered the minimum service requirement from 10 years to 5 years and revised the financing provisions of the railroad retirement system, stabilizing its financial status for generations to come. At the time the Act was passed, over a million active and retired railroaders received these benefits.

“Brother Scardelletti has always been a true leader, friend, unionist, role model and mentor for myself and many in the labor movement,” said International President Robert Martinez Jr. “On behalf of the entire IAM Executive Council, I want to thank him for decades of leadership and service to our great union. In addition to all his accomplishments, we are deeply appreciative of Brother Scardelletti’s role in the TCU/IAM merger. I wish him and his wife Diana nothing but the best in this next chapter of their lives. Congratulations on a well-deserved retirement.”

Other notable accomplishments in President Scardelletti’s career include: 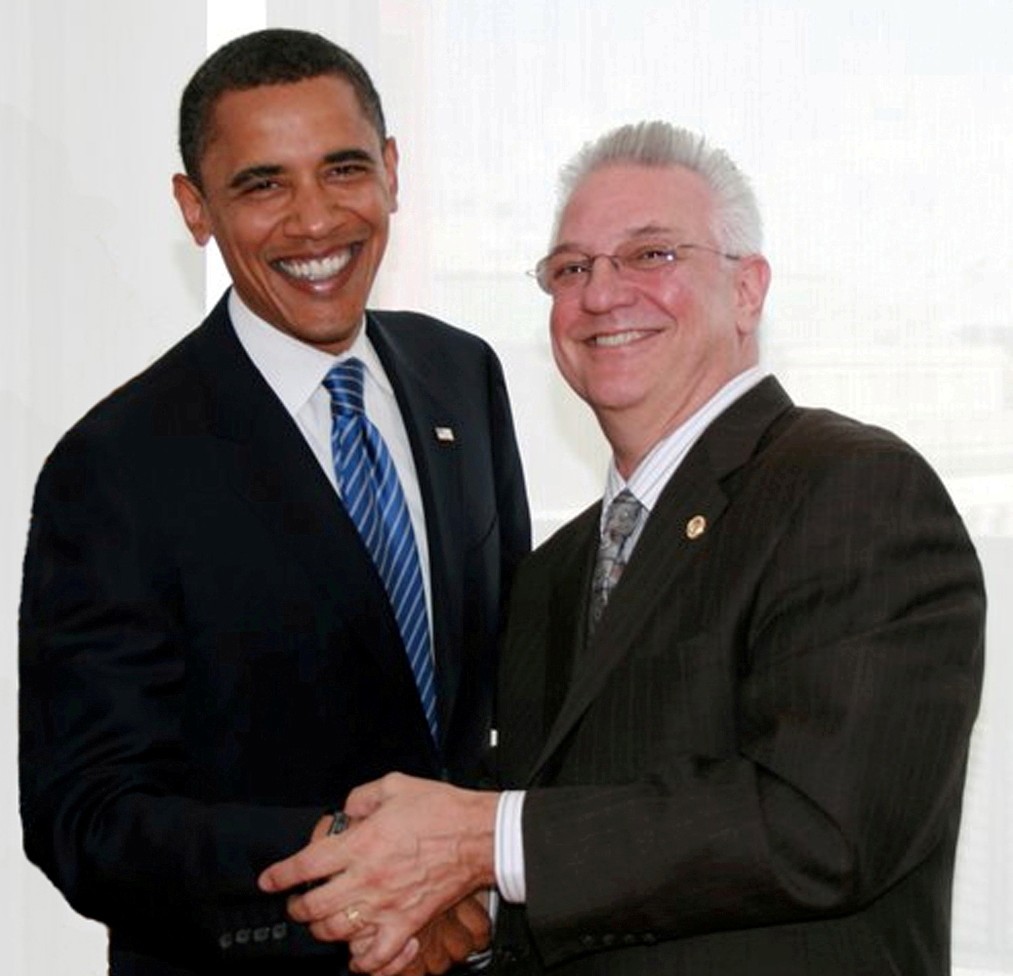 President Scardelletti also held other prominent positions in the labor movement and served them with distinction: 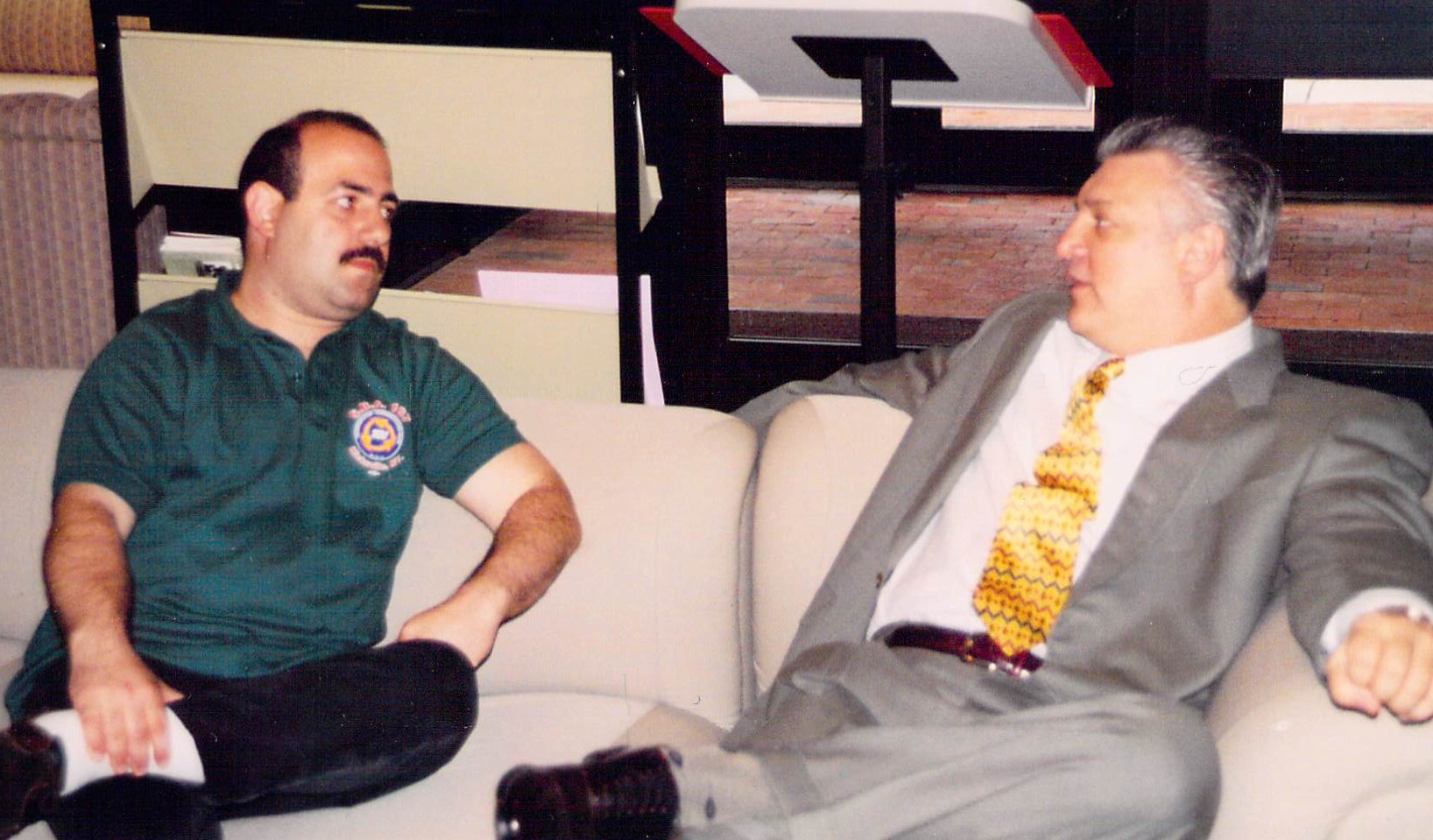 The TCU/IAM Executive Council has proudly bestowed the honorary title of President Emeritus upon Brother Scardelletti.

Artie Maratea, TCU’s National President-elect stated: “Bob Scardelletti was a legend in rail labor. He was a man for our times. His accomplishments are nothing short of extraordinary. He will be missed. On behalf of the TCU Executive Council and TCU’s membership, we wish Bob and his wife Diana many years of happiness and health in their retirement.” 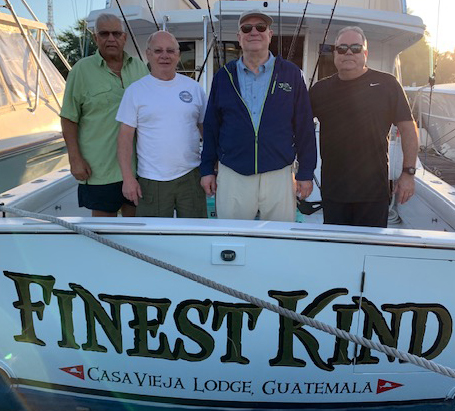 IAMAW Transportation Vice-President Sito Pantoja said, “Since the merger of our two great unions in 2005, I have had the pleasure of working with Bob on a daily basis on behalf of our rail members. Throughout this time, he has not only become an invaluable ally in our fight for dignity on the job for transportation workers, but he has become a trusted friend… As a member of TCU for 53 years and as National President for 29 years, Bob has championed the rights of working people and has been an example of what real labor leadership looks like. He has shown strength and leadership in the face of seemingly endless attacks against working Americans. He has fought for TCU members to secure their pensions, healthcare, and job safety for generations to come. His great legacy will continue to shine through the exceptional leaders, representatives, and staff at TCU… I wish Bob and Diana a happy and healthy retirement! Congratulations!” 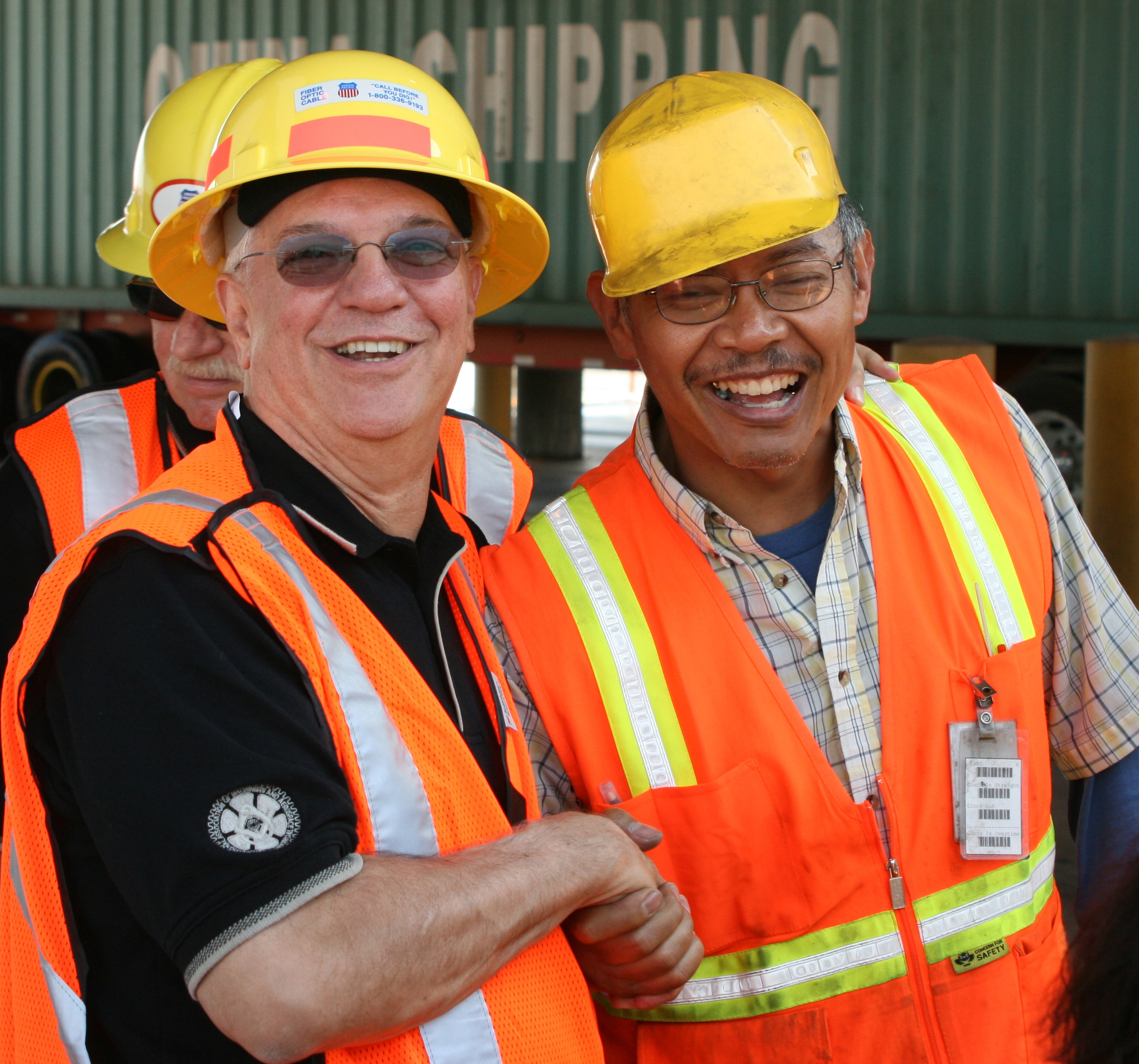 Bob on one of his many job site visits

It has been my honor to have devoted my entire working career to this Union and its members. The Union – the only institution dedicated exclusively to protect and enhance the wages, working conditions, health and welfare, and pension of its members from the first day on the job to the last day of their life. It has been my honor, indeed.
~Bob Scardelletti