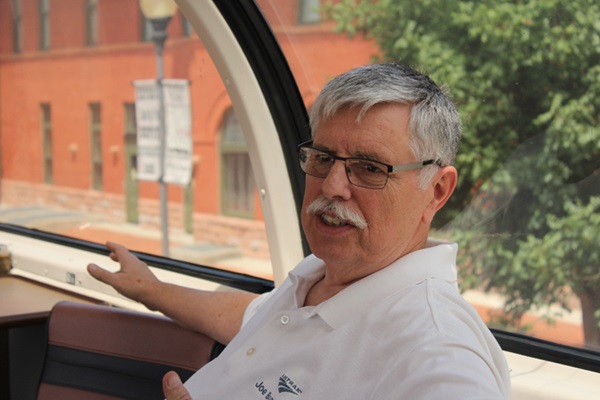 Joseph H. Boardman, Amtrak’s second-longest-serving president and CEO, suffered a stroke while vacationing with his wife and family in Florida on March 5 and passed away March 7th, Amtrak announced.

A U.S. Air Force Vietnam veteran who served as New York State Transportation Commissioner for 8 years beginning in 1997, Boardman was named Administrator of the Federal Railroad Administration in 2005. He became familiar with Amtrak operations while sitting on its board of directors as the Department of Transportation’s representative, and was named in 2008 to succeed Alexander Kummant as the company’s ninth non-interim president.

Boardman championed Amtrak’s efforts to encourage state and local community grant applications to help pay for needed infrastructure improvements. He was criticized for not acting on efficiency and mobility improvement recommendations to long-distance routes, however Boardman said in an interview last September that there was no way he could convince Amtrak’s board at the time to find and spend the necessary money on the national network.

Boardman had been outspoken about the direction current Amtrak management was taking the company since his departure in September 2016. In retirement, he became sharply critical of his successors’ jettisoning of institutional knowledge with management buyouts, food service downgrades, and attempts to weaken the performance of long-distance trains.

“Joe Boardman believed in Amtrak down to the core. He was a passionate defender of the men and women that worked for him. TCU will miss his stout leadership and we are saddened to hear of his passing and wish the best for his family,” said TCU President Bob Scardelletti