Labor Day on the Heels of Harvey: A Call for Community 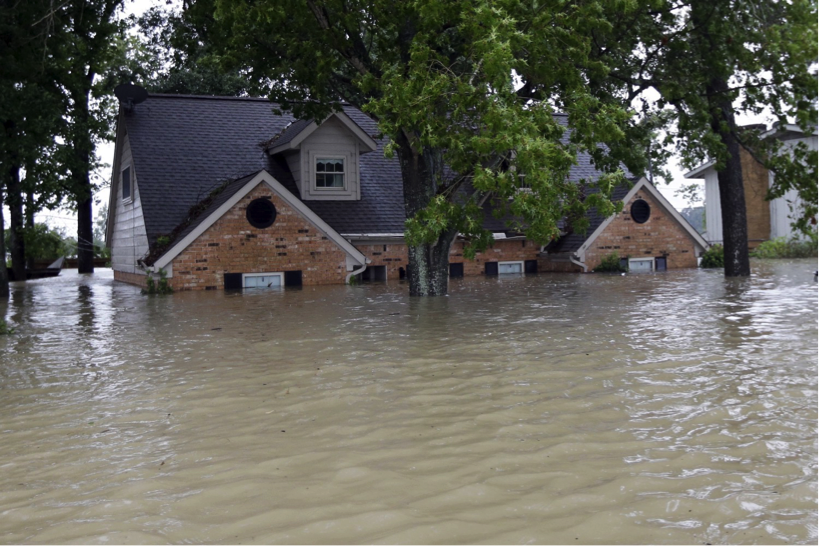 The title of one of Martin Luther King Jr.’s last books poses a question: “Where Do We Go from Here: Chaos or Community?” After one of the worst natural disasters in American history, we can ask ourselves the same thing. Hurricane Harvey flooded hospitals and destroyed homes; it took lives and tore apart families. As a native Texan, I was especially heartbroken.

But amidst chaos, we saw communities join together. It was proof once again that collective action, creative problem solving and the spirit of resiliency can help us survive in the face of tragedy. As Delores Huerta and the United Farm Workers reminded us, “Si, se puede,” or “Yes, we can.” We are witnessing a national “can do” attitude as we watch the Harvey recovery efforts.

On the 135th anniversary of Labor Day, working people from all backgrounds are joining together to help those in need. Machinists Union members, like thousands of others across Texas and Louisiana, are today assessing the damage done by Harvey. Our union is expressing its solidarity by working shoulder to shoulder to help defend and rebuild communities. We have national union volunteers on the ground, and donations are streaming in to help with what will be a lengthy and costly recovery.

The working people of the labor movement are relieving suffering today and stand ready to rebuild a better tomorrow. Our movement has seen trying times, but we know that resiliency is in our national DNA. Our impulses unite us despite continued efforts to divide us. Neighbors are taking in their neighbors. Volunteers are braving treacherous conditions while using their boats, jet skis and vehicles to rescue those stranded by flood waters. Americans outside the affected areas have opened their hearts and wallets to assist national, state and local organizations that are sheltering and feeding displaced. Sacrifice is an American virtue on full display in Texas and Louisiana.

The national outpouring of assistance reaffirms the meaning of Labor Day: solidarity and collective action. Labor Day emerged from the labor movement and the demand for decent wages, reasonable hours and workplace safety for workers, all rooted in the rights and responsibilities envisions by our country’s official and unofficial founding fathers and mothers. The celebration of the American worker started as an idea that was enshrined as an official holiday through the collective action of workers who came together as one voice. It is not just recognizing the contributions of working men and women to this nation, Labor Day is an opportunity to affirm the unity of our nation and its diverse communities.

As we gather with friends and family this Labor Day to celebrate working men and women, let’s remember displaced workers — teachers, factory workers, grocery store cashiers, construction workers and countless other working people. Let us also pay homage to workers who are rescuing, defending and resettling the hundreds of thousands of people affected by the storm. Our besieged neighbors in Texas and Louisiana, “There but for the grace of God go I,” deserve nothing less.

Robert Martinez Jr., a Texas native and former aircraft assembler, is International President of the International Association of Machinists and Aerospace Workers. The Machinists Union is among the largest industrial trade unions in North America, representing nearly 600,000 active and retired members in aerospace, transportation, manufacturing, shipbuilding, woodworking and other industries.