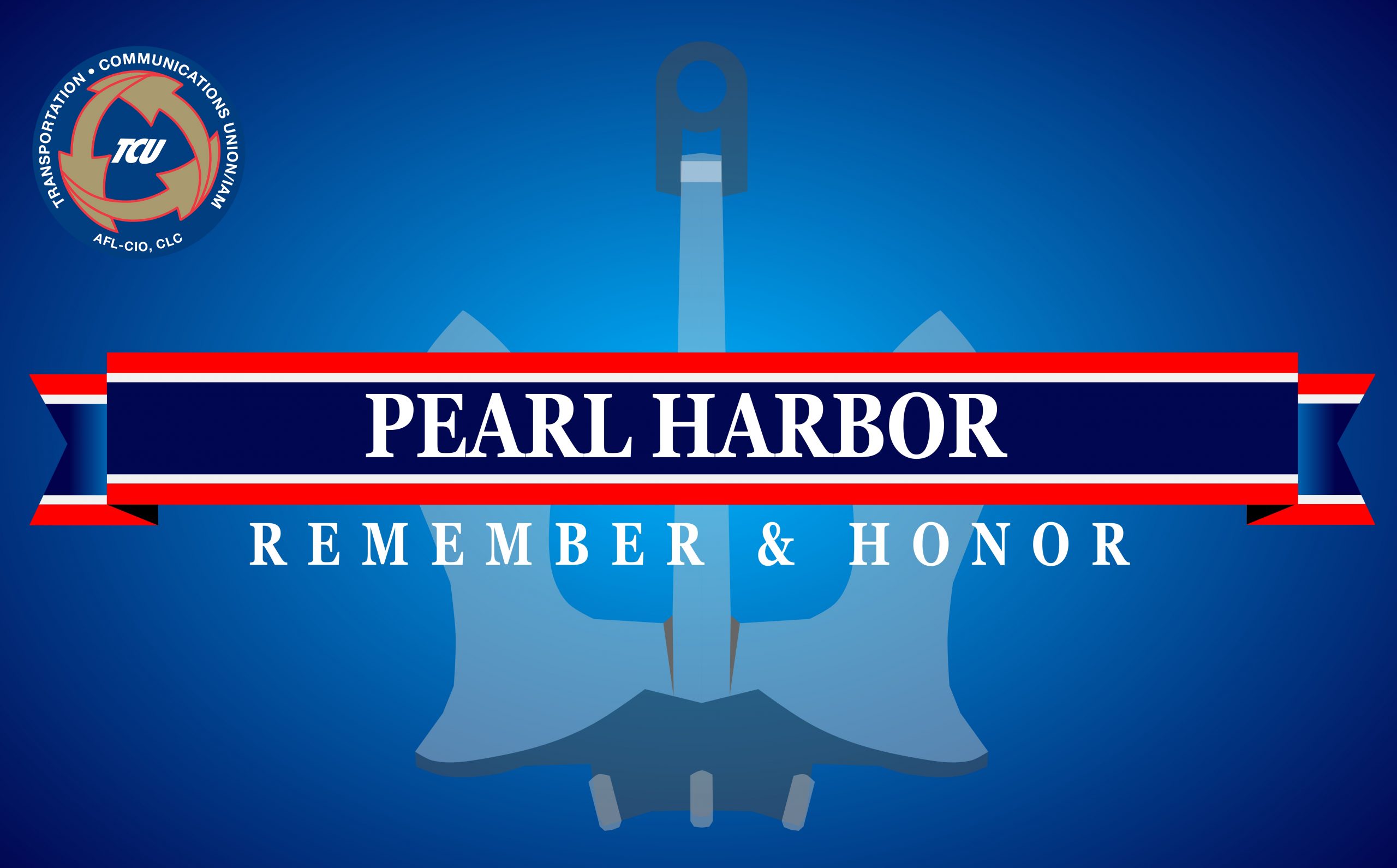 The surprise attack on Pearl Harbor, December 7th, 1941 is one of the most significant events in the history of our nation, as it directly resulted in the United States entering World War II.  TCU honors the memory of the more than 2,400 US service members and American civilians who lost their lives in the attack on Pearl Harbor, and the hundreds of thousands of subsequent US military casualties in WWII.  TCU headquarters will fly the United States’ flag at half-staff until sunset in tribute.